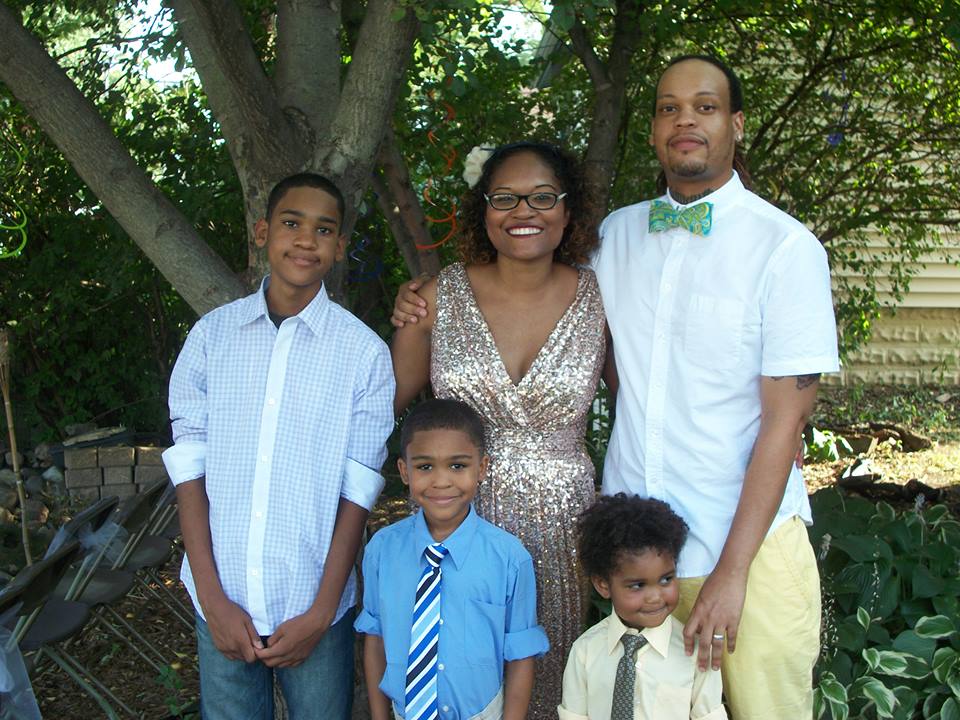 For Samantha Pree-Stinson and her husband, Preston Stinson, making sure their oldest son is getting the help he needs at school has not been easy. Their son, who is now in eighth grade at Northeast Middle School (NEMS) in Minneapolis, has had an Individualized Education Plan (IEP) since fifth grade, and noticeable speech and spelling issues since before starting school.

As Pree-Stinson describes it, she saw early on that her son had “trouble making certain sounds” and had difficulty with expressing himself on paper. This situation got more serious as he got older, and by the time he was in fifth grade, Pree-Stinson saw that it had become “harder for him to write reports and longer assignments.”

Their elementary school at the time, Sheridan Arts Magnet in northeast Minneapolis, did not, in Pree-Stinson’s words, “come close to identifying the issue.” Instead, she says, she was told by the school “not to worry,” and that her son’s problems were all speech related. Pree-Stinson could see, however, that her son was struggling at school and that something more serious was going on.

Using what she considers her significant resources as a parent with a good job and good health insurance, Pree-Stinson, along with her husband, sought help for their son outside of school. She was able to take him to a developmental psychologist who told the Pree-Stinson family that, while the boy tested above average for IQ and aptitude, he had a “written expression disorder.” This outside look at what was going on was important because it gave them a clearer picture of not only the boy’s trouble spots, but also his strengths.

According to Pree-Stinson, this kind of advocacy by parents is essential. She is keenly aware that parents without a good health insurance plan may not be able to access outside resources and will then rely just on what the school is able to offer their children, and this concerns her.

In Pree-Stinson’s view, a parent’s involvement with the IEP process is an essential way to ensure that the child involved is being adequately diagnosed, first of all, and that the IEP is then being sufficiently followed. As her son moved from elementary to middle school, Pree-Stinson saw the importance of this firsthand. During their son’s first year at NEMS, Pree-Stinson says that she and her husband became aware that the teachers and administrators were not following his IEP. By then, she says, it was “too late,” and she took her son out of school. He completed the school year at home, through the Minnesota Virtual Academy.

This year, however, he is back at NEMS. After meeting with district officials about their son’s experiences at the school, Pree-Stinson and her husband felt their concerns were “heard and addressed.” Now, NEMS also has a new principal who Pree-Stinson says “has brought back leadership and guidance to all of the staff.” She therefore feels assured that, with vigilance on her family’s part, their son’s IEP will continue to be an important way to get his individual needs met through the Minneapolis Public Schools.