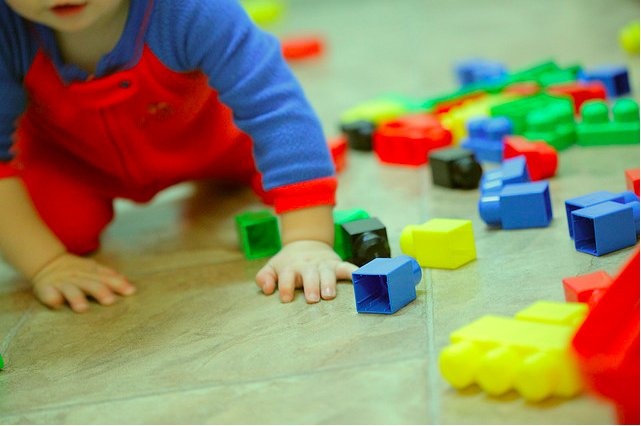 Looking for childcare in St. Paul? Parent Aware has rated 83 childcare programs, assigning one to four stars to each. The map below shows all of the centers, ratings, and contact information. A pilot program started in 2007 and adopted by the state of Minnesota in 2011, the Parent Aware Child Care Rating System provides parents with resources to make informed choices about childcare options in their local communities.

Rated programs must also submit a health and safety checklist. To receive more than one star, programs must be in compliance with licensing. Accredited childcare programs, such as Head Start and school-based centers, were automatically awarded a four-star rating during the pilot program phase of Parent Aware, and now have an accelerated pathway to four-star rating.

In the Saint Paul area, out of the 83 currently rated childcare programs, 63 centers (around 79%) received four stars, none received three stars, four had two stars, and eleven had one star.

According an earlier Daily Planet article discussing the program, 63 percent of the first 388 childcare centers rated statewide automatically received four stars. Some 82 percent received three or four stars, 15 percent had two stars and 3 percent received one star as of June 2011.

Grants such as a 2011 Race to the Top $45 million dollar grant, which seeks to help provide access to early education for low-income Minnesota children, are among many that provide funding for programs like Parent Aware.

Governor Mark Dayton recently asked legislators for $44 million for early-learning scholarships for preschoolers over the next two years. Further information on Dayton’s proposal can be found in this Daily Planet article.

Another bill, HF1058, was brought to members of the House Education Finance Committee in early April. Sponsored by Rep. Ryan Winkley, the Bill would pour $183 million into funding for early learning scholarships given to 3- and 4-year-olds from low-income families.