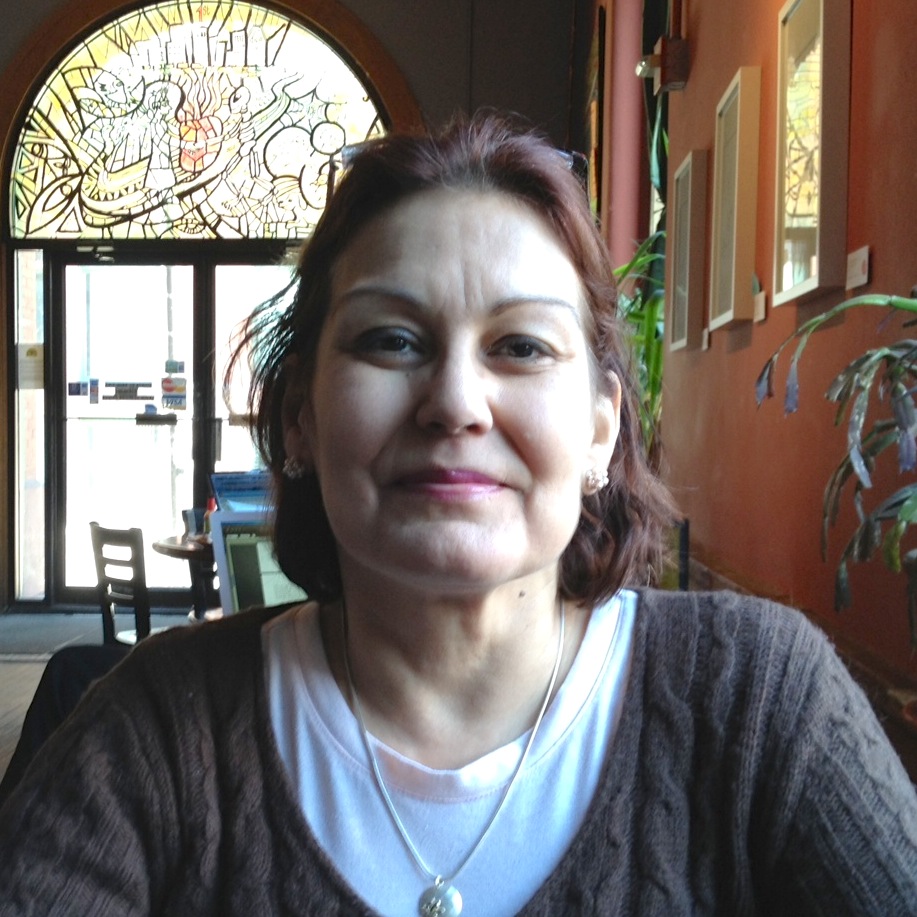 Vangeline Ortega tells her story, and asks you to do two things: Sign an organ donation form. And get tested for diabetes — especially if you are a person of color.

Twenty-seven years ago, at the age of twenty-four, my kidneys failed because of lupus, an autoimmune inflammatory disease. Lupus causes joint swelling and chronic fatigue. For some people, including me, it also causes kidney failure.

When your kidneys fail, you have two choices: dialysis or a kidney transplant. I must attend a dialysis clinic, where I am hooked up to an artificial kidney (a filter machine) by means of two one-inch-long needles, three days a week for four hours at a time. This procedure cleanses my blood of toxins and excess water, and that allows me to breathe better and have more energy.

I dialyzed for eight years before receiving my first kidney transplant on January 17, 1997. That transplant gave me a pain-free life and energy to share my life with family, friends and community — for ten years. Then, five years ago, my body rejected the transplant, and I had to turn again to the regimen of dialysis.

I believe I have mastered the art of living on dialysis.

Each dialysis “run” leaves me feeling exhausted and consumes all my energy for the entire day. Besides the three days of dialysis, there are two days of the business week to do all the other business of life: work, appointments, errands, housework etc. Then there is the weekend that I use for rest, entertainment and religious functions. I learned time management by necessity! I also learned to ignore the ever-present possibility of failing catheters, potassium imbalances and anemic red blood cell counts that would cause a break in the flow of my activities.

I know I am not alone.

Today there is an average wait of five years for a transplant. In 1997, the wait was three years. Of course, this is average, for patients who match the general population. Multiple factors make my wait longer.

My parents are both from Puerto Rico and I was born in New York City. Hispanics, who are the fastest growing racial group in the United States, are twice as likely to develop kidney failure as non-Hispanic whites, largely due to the increasing prevalence of diabetes mellitus in the Hispanic population, according to an article in the Journal of the National Medical Association.

The increase in the national waiting list time is directly related to the increase in diabetes in the entire U.S. population and even more so in Hispanic communities. Susan Johnson BSN, RN, CNN of Fresenius Medical Care states that about 40 percent of patients with diabetes will go on to need dialysis at some point. The reverse is also true. Kidney patients have a propensity to become diabetic.

According to the American Diabetes Association, there are 25.8 million people in the United States, or 8.3 percent of the population, who have diabetes. About seven million of these people don’t know they have diabetes, because they have not been diagnosed. Seven million individuals go undiagnosed. The American Association for Diabetes states that every 17 seconds, someone is diagnosed with diabetes, and diabetes causes more deaths a year than breast cancer and AIDS combined.

I also have an O blood type and many antibodies that make securing a kidney match difficult. Six individuals have gracefully submitted to testing to see whether they were a possible match. They were friends, family, and friends from my congregation. My son and mother were among those who were tested, but to no avail.

All of us, and especially Hispanic communities, need to awaken to the change that must occur. Education about organ donation and diabetes awareness is needed in our communities. If more people become organ donors, the wait time would be reduced. I urge everyone to test for diabetes and to become an organ donor simply by marking it on your drivers’ license, on a notarized note in wallet, or on your health directive.

According to an article in the Journal of the National Medical Association, “Hospitals that serve minority populations have been reported to have the lowest organ procurement rates.” Part of the issue here is lack of information provided to patients and their families about the procurement process, and to overworked social workers and lack of culturally sensitive marketing materials.

Meanwhile, I continue with my regimen and live my life with prayer, entertainment and growth.