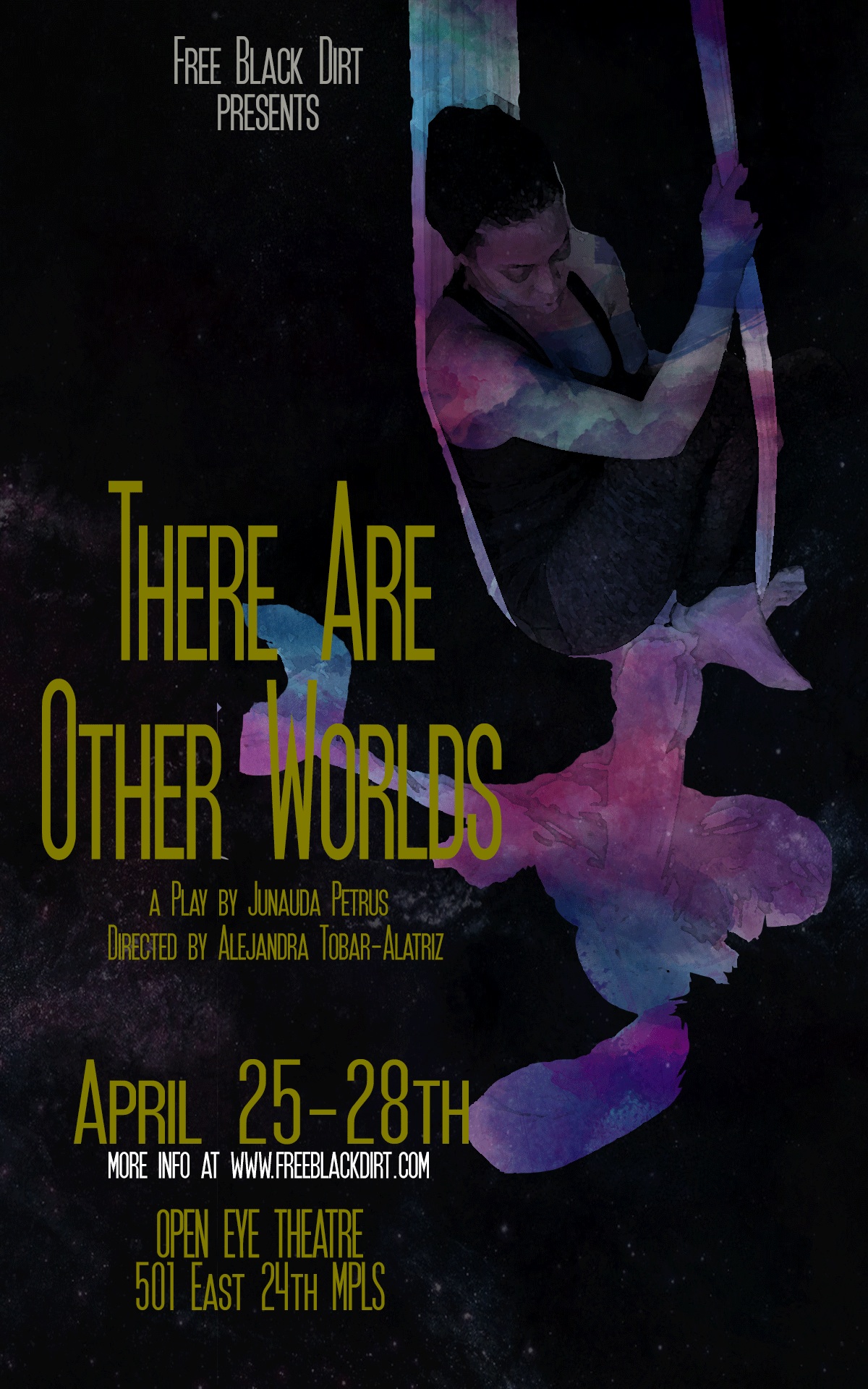 Junauda Petrus is cofounder of Free Black Dirt, an arts collective for black women and women of color in the Twin Cities. She is also the playwright of an upcoming play, “There Are Other Worlds,” directed by Alejanda Tobar-Alatriz.

The play features an all-black women cast, and integrates aerial arts and movement.

The play’s protagonist, Amri Akenyemi, is an African American woman in her mid-40s from the South, who is incarcerated for 15 years because of her political activism. Incarceration affects Amri’s relationship with her daughter, which Petrus explains is the play’s effort to shed light on how the prison industrial complex affects black women, and the black community as a whole.

Petrus also discusses some of the challenges of being a black female actress and aerial artist, and why she chose to select an all-black women’s cast. 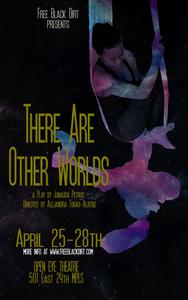 “There Are Other Worlds” is funded by the Cultural Community Partnership Grant through the MN State Arts Board.

For more information on the play and to purchase tickets, go to freeblackdirt.com. The play will take place at Open Eye Theatre in Minneapolis, April 25-28.