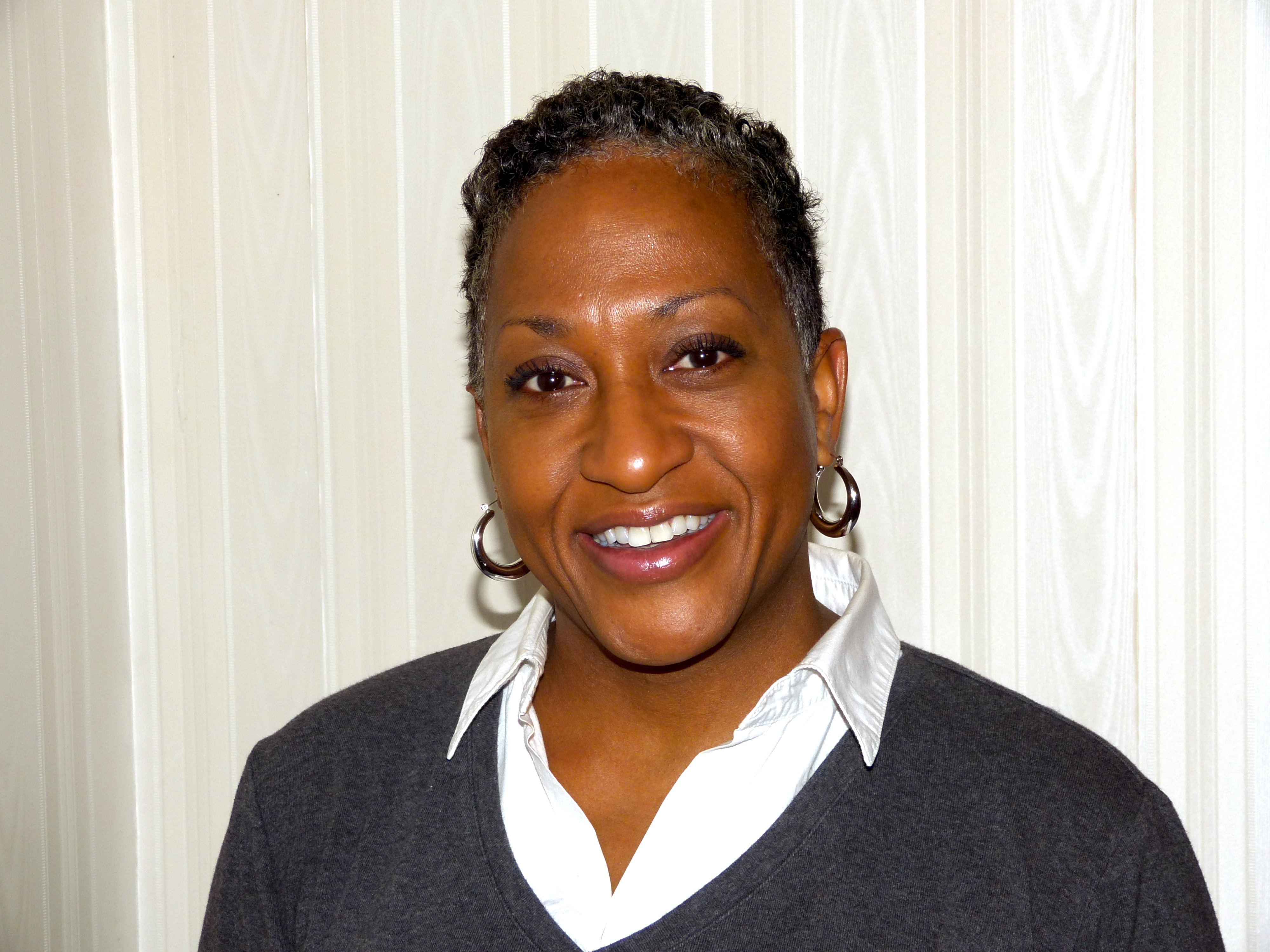 Milken Educator Award winner Natalie Rasmussen taught at Minneapolis North High for 20 years, including the Summatech years. In 2010, Rasmussen took a new job at the Blake School, as chair of its PreK-12 science department.

Rasmussen, who has a PhD in science education from the University of Minnesota, spoke with me recently about her work at North, including the years she spent teaching in the Summatech magnet program, which is often remembered very fondly by those who went through it.

Currently, a group of Summatech graduates is advocating for the program, which was phased out in the mid-2000s, to be restored to North, as part of the Minneapolis School District’s Five Year Enrollment Plan. I asked Rasmussen to tell me more about what made Summatech such a strong program, and why she thinks it did not last.

Describe the Summatech program for me.

Summatech was a wonderful program, and a source of great pride for the entire Northside community. In fact, students (yes, white students) from all over the city (and even the suburbs) would enroll just to be a part of the program.

It was developed in response to a district-wide shift to magnet schools in the early 1980s, and it was a STEM program before STEM existed. The key players who created, implemented, and led Summatech were teachers Aletha Halcomb, Rebecca Scott, and Beverly Cottman. Mike Minima was also instrumental in getting the program off the ground.

A hallmark of the program was the way middle school students had to apply to get in. We required letters of recommendation from their middle school math, science, and English teachers, as well as essays written by the students. Summatech teachers would then choose the best students, who had a strong interest in math and science and a proven track record in those areas. Then, acceptance letters were sent to these motivated students.

Some might see a selection process for a public high school as exclusive. Why do you think it was important to have students apply to, and be selected for, Summatech?

It was definitely important for Summatech. After all, students have to try out for varsity basketball, and not everyone makes it. Everyone accepts this with athletics, so why not for an academic program?

I support educating the whole child, through exposure to art, science, math, and music, for example. But high school students are ready to dig in and have a passion for certain things, and a one-size fits all program can’t offer that. Being able to find a passion for a certain subject or area of study is what keeps students focused and in school.

How was the Summatech program structured?

All students went through the program as a cohort, taking core Summatech classes together, and as a result, they ended up getting very close to one another.

Each year of study was theme-based. In 9th grade, all classes were taught through the lens of “limnology,” or the study of fresh water. To study this close-up, students went to Brownie Lake in Minneapolis and did project-based learning, by looking at how traffic affected the water quality, for example.

Also, all students took a trimester of biology, chemistry and physics from 9th through 11th grade. This was intentional, and a way of trapping kids on purpose. We were keeping black males in mind, especially, by holding them to the program, knowing they had to stick with it to get a full year of science credits. In 12th grade it was highly suggested that all students would take an AP science class.

What happened if students were struggling in the program?

We had built-in support in Summatech. Teachers met every Tuesday morning to talk about the kids, and which ones needed more help or support. We also called parents and worked to stop any student from slipping through the cracks.

Students in Summatech were nurtured, cared for, and celebrated. There were always a couple that didn’t do the work, and they were put on academic probation or counseled out of the program. This was rare, though.

What stands out more is the way alumni came back to the program each year, right before the holiday break, often to share their success stories, and where they were going to college. This fueled the younger students.

Why did the Summatech program fold?

District funding changed, too, and grant money for the program came about. This grant meant there could be no more entrance requirements for the program, meaning we could not turn anyone away. The integrity of the program suffered because of this. Some students were more interested in the program’s strong reputation than the actual work involved. The way I think of it, everyone wants to go to Harvard, but not everyone is a good fit for the school.

Another important event was the 1999 lawsuit the NAACP filed against the Minneapolis Public Schools, alleging the schools were failing children of color. Because of this, the district had to agree to bus students outside of the district, to suburban schools like Hopkins and Wayzata. We lost a lot of kids to this and were left with the kids who were not invested in the program or North High.

After five years, though, data showed that moving kids to suburban districts didn’t work. There was no sense of community, and it was harder for parents to be involved.

Do you support current efforts to bring Summatech back to North High?

I definitely support efforts to bring it back. However, people may not realize the work involved in creating Summatech in the first place. It took two full years of planning by teachers before it was implemented. Also, a new version of Summatech would have to plan for things like schedule changes or shifting circumstances.

Also, if the community really wants this program, they’re going to have to support it. It is easy to remember the glory days of Summatech, but it is also important to remember that those kids came to school every day, prepared to learn.