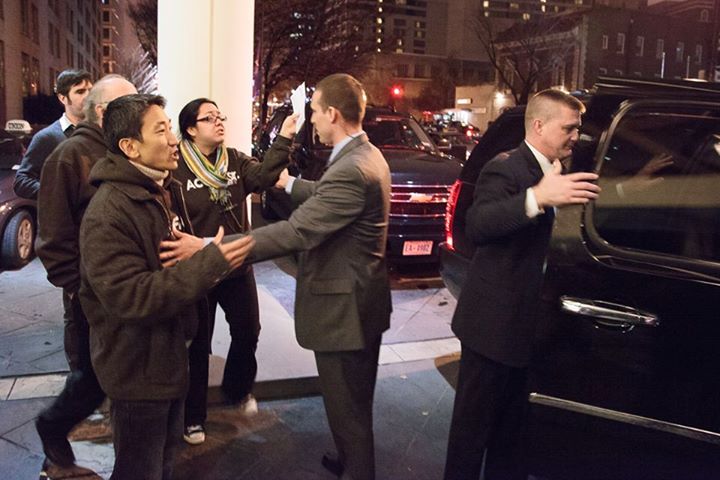 From Facebook: "Fasters Dae Joong Yoon, Patrick Carolan, and Emilia Avalos try to talk to Speaker Boehner as he cowardly rushes into his vehicle."

Emilia Gonzalez Avalos, the director of advocacy and community engagement for Navigate MN, recently went to Washington, DC to join in the Fast for Families outside the Capitol. We talked to Gonzalez Avalos (who was also part of the TC Daily Planet’s fall Media Skills Fellows cohort) on her return:

What is the Fast for Families?

It is an action outside the Capitol building that was aimed to make pressure on the House of Representatives to bring the [immigration reform] bill to a vote. It was an action supported mostly by the SEIU [and also joined in and supported by] wide variety of groups from all over the country … so that people could create awareness of family separation and of the emotional traumas on children, and of the numbers of deportations with no criminal cases, no criminal backgrounds.

The Fast was really a reaffirmation of American values of family, immigration, and hard work. 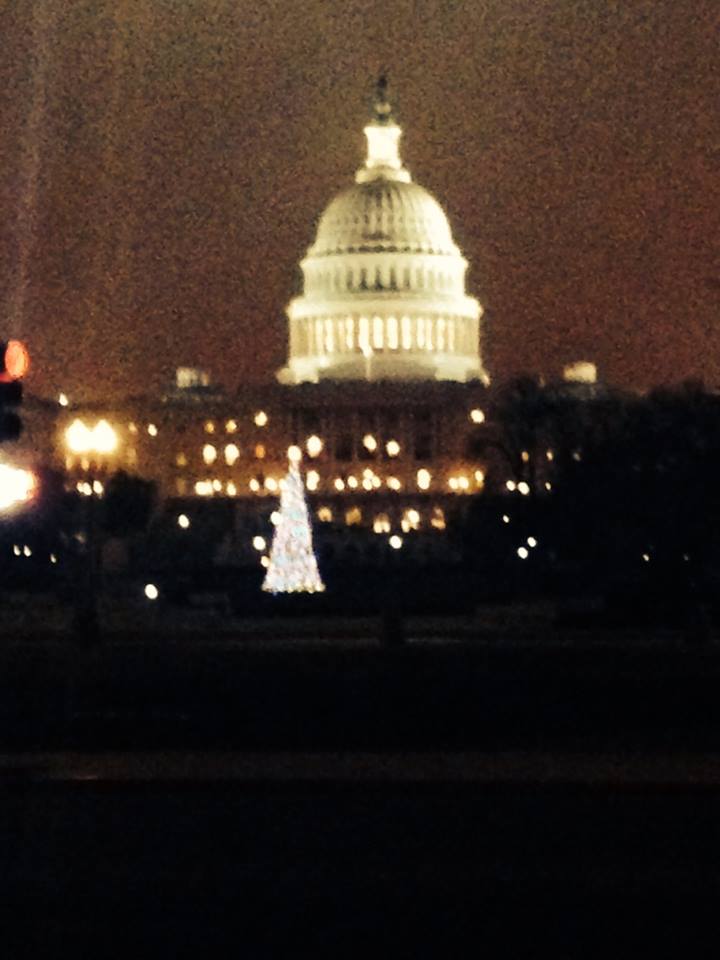 From Facebook: “Day 2 has come to an end. Caffeine withdrawal is throwing me a curve. The passion, sense of community and support from so many people with so many backgrounds feed my spirit to keep going. From my window, I see the buildings where the fate of so many of us is decided.”

Tell me a little about the immigration reform bill.

The bill is about 1198 pages, and it has different sections for national security, the Dream Act and also the new guest workers program. That will be the one that will provide relief to a wide community of undocumented immigrants. This will be a visa with a 10-year path to citizenship.

They will have to work, show they are paying taxes, and have no criminal record. It will allow them to travel outside the country and return back. 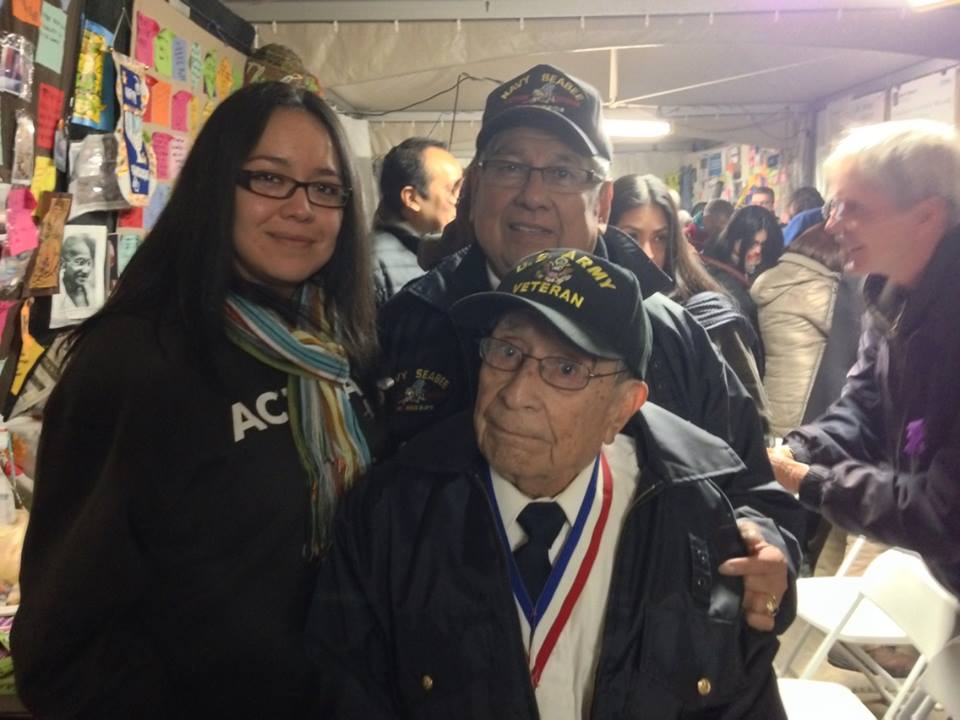 The federal Dream Act would provide a path to citizenship for those who qualify for DACA within five years.

And the federal Dream Act would lift the age cap so people who came here before the age of 16 could apply even if they are 35 years old now. [DACA is a federal program that has temporarily allowed young people who came to the United States as children to register for temporary status and work and attend school.]

What did you do in Washington?

I left on the 7th and I came back on the 12th. I started fasting on the 7th and we were just drinking water. That’s all we could have, just water. And we were participating in several actions in the Fast for Families tent. I also went to key House of Representative offices from Minnesota. The ones we have been targeting are Eric Paulson and John Kline. We also emailed them to tell them we were going to be in the Fast for Families tent, but we never got a response. 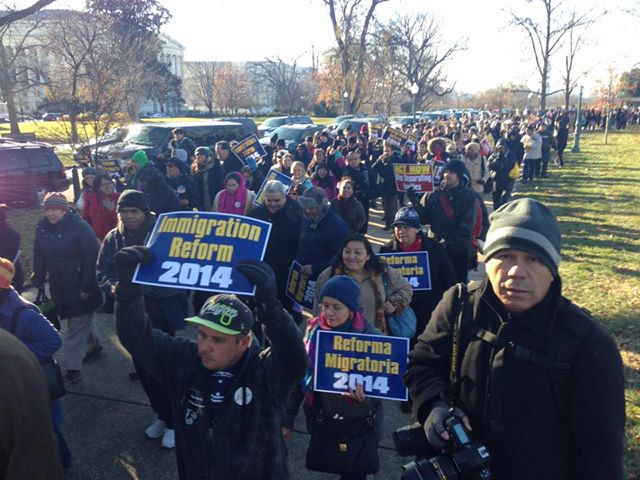 Did you end your fast on the 12th?

I ended the fast on the 12th at night. A lot of my fellow fasters finished at 2:30 Washington time at a big ceremony. Nancy Pelosi was one of the speakers there. But I had to come back and join my Danza community and I did all my commitments with my Danza community for Our Lady of Guadalupe Day. And I ended my fast after that at Santa Rosario.

What do you bring away from the experience?

I came back very energized to keep on fighting and organizing and bringing awareness to the community at large of immigration issues. I learned that there are a lot of allies willing to put their bodies on the line and they are U.S. citizens. There are a lot of people and organizations who do believe continued deportation and separation of families is not just impractical but also inhumane and immoral and that’s not the legacy that this country wants to send to future generations. That was a loud and clear message and the support was overwhelming.

CORRECTION: Emilia Gonzalez Avalos contacted us to make a correction: the immigration bill is actually 1198 pages long — click here to read it.