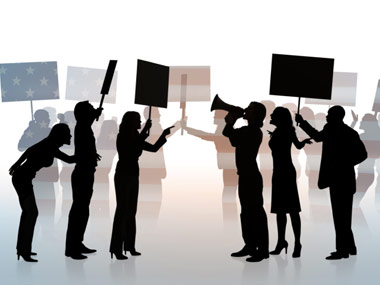 One international observer visiting Minnesota awoke both relieved and bewildered following the election. She was relieved President Obama won re-elected and is not likely to radicalize American foreign policy, and bewildered why voters and candidates waste so much time and money on seemingly inconsequential matters.

Marie Petersen Erlandsson, a school teacher from Stockholm, is visiting her sister and brother-in-law in Minneapolis. Watching political news and monitoring late campaign television messages were fascinating and puzzling, she said. Why were Minnesotans wrestling with a Constitutional amendment that intended to forbid people to marry, she asked? “That would never come up in Sweden.”

And why, she also wondered, would so many candidates and lobbies fight the Affordable Care Act (a.k.a “Obamacare”), when getting health care to all Americans would be a typical First World objective in countries throughout the developed world?

Sweden, it should be remembered, is known for its “middle way” approach to public policies and social programs – a middle way between the extremes of Communism and Fascism that were rising up in Europe and threatening Sweden and its neighbors early in the past century. It’s led to a robust set of social services that’s produced a prosperous society.

”I pay 29 percent of my salary in taxes, and I get free healthcare, free education for my children, paid vacations, and 480 days of parental leave when I have babies,” Petersen Erlandsson said. “That buys me a lot of freedom. You [Americans] really put a lot of burdens on your families.”

President Obama’s re-election should guarantee that no major harm can be done to America’s evolving health care system. But continuing control of the House of Representatives by hardliner conservatives nearly guarantees that other progressive programs like those in Sweden will not be started here. The campaign leading to Tuesday’s elections were not a ‘middle way” approach to problem solving.