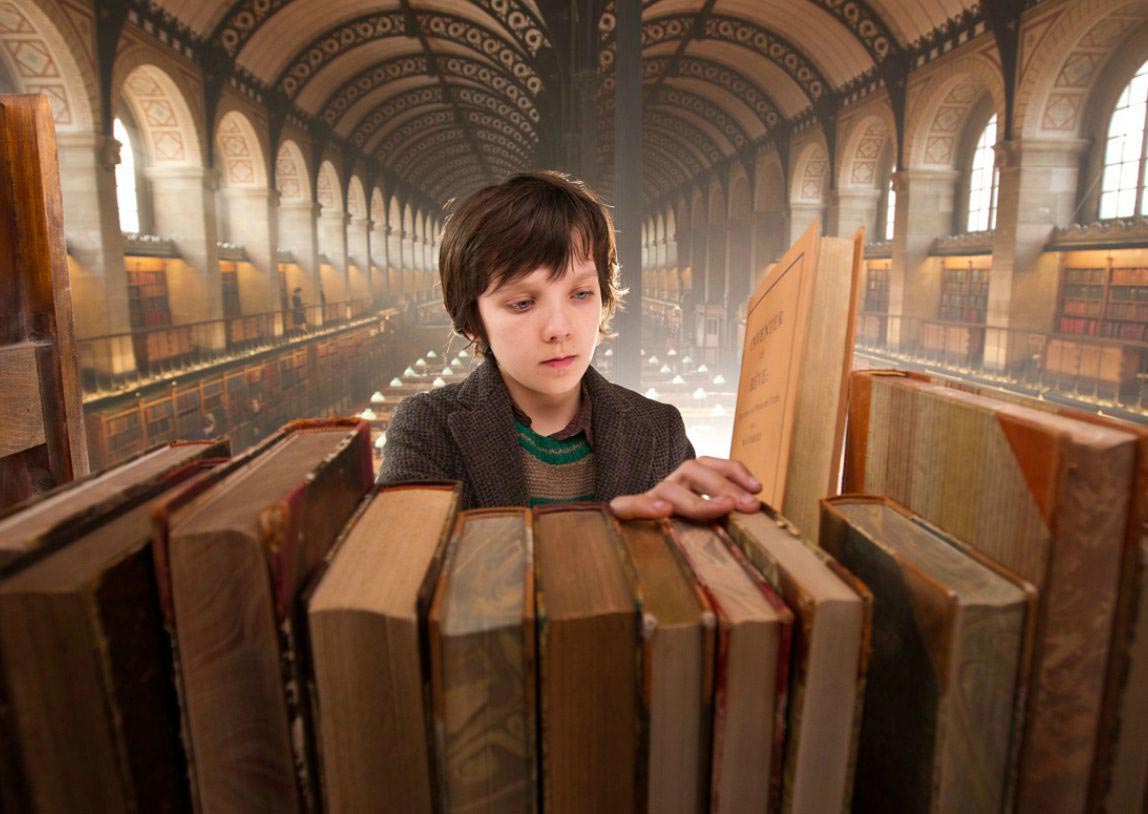 The 84th Academy Awards are this upcoming Sunday and many Oscar pundits have started making their predictions on various websites. Having been a fan of the Oscars since elementary school, I’ve already tried my hand at predicting the winners and for the most part, I’ve done a decent job in previous years at naming the winners in advance. This year, I’ve not really attempted to pick the winners, but there are individuals and films I’ll be rooting for on Sunday night.

In the last category of the evening, Best Picture, the winner usually never seems to be a surprise, unless you tune in with about ten minutes in the show and have no idea what other awards have been announced earlier in the program. I’m still rooting for The Artist to take Best Picture, as it was the most fun I had in a theater this year and it would be fantastic to have a black and white silent film win for the first time in over 80 years. My only fear is that other major studios will try to copy The Artist and start releasing their own silent films with less impressive results. The only competition I see The Artist having is The Help, which has been receiving universal acclaim since it opened last August and did bang-up business at the box office (close to $170 million) The Artist has not surpassed the $30 million mark since being released around Thanksgiving, but given that it is silent and in black and white, that may be two strikes against it as far as box office success. Anyway, box office success should not have any effect on what film is given the most important award of the evening.

Leading the pack in nominations is Martin Scorsese’s family adventure Hugo (above), with 11. I caught Hugo this past weekend, and while it was a good film, it is not great. It’s one of the first 3D films, non-animated, that uses the 3D technology to appealing and wonderful use, right from the striking opening shot of a bird-eye’s view outside of Paris with the camera gradually moving into a train station. The first hour is incredibly dull and the snail-paced narrative does not do the film any favors, but the second hour is very moving and I got caught up in all the film history of early films from the Lumiere Brothers to George Melies’s recently rediscovered 1902 classic A Trip to the Moon, which made up for a lackluster first hour. The one award I hope to see Hugo win is for Thelma Schoonmaker’s dynamic editing, which really opens up a new world in the second half of the good, not great Hugo.

I was thrilled as could be that Gary Oldman is finally nominated for Best Actor for his terrific work in the dense and puzzling Tinker, Tailor, Soldier, Spy, but the nomination is a win itself. The same could be said for the surprise nomination in this category for Mexican actor, Demian Bichir’s performance in the drama A Better Life—but again, I’ve got to go with French actor Jean Dujardin’s performance in The Artist, although there is momentum building for George Clooney in The Descendants and Brad Pitt’s portrayal of Oakland A’s general manager Billy Beane in Moneyball, which is better than I ever thought it could be.

The category I usually look most forward too all evening is Best Original Screenplay, and this year’s nominees are all deserving. While I was not that hot on J.C. Chandor’s financial crisis drama Margin Call, it was nice to see a surprise in the category; that also goes for Annie Mumolo and Kristen Wiig’s mostly funny Bridesmaids. A rare foreign language nomination in this category for the Iranian marriage-in-peril film A Separation, and I have been talking not only about the film, but its complex story/screenplay to everyone—Asghar Farhadi could be a surprise winner.  But this looks to be a two-horse race between Michel Hazanavicicius for his stunning achievement with The Artist and 23-time nominee (as an actor, director, and writer) Woody Allen for his most successful film in his 45 years as a writer/director, Midnight in Paris. This marks Allen’s 15th nomination for Original Screenplay, and so I’m going with Allen for his first win since 1987’s Hannah and Her Sisters.