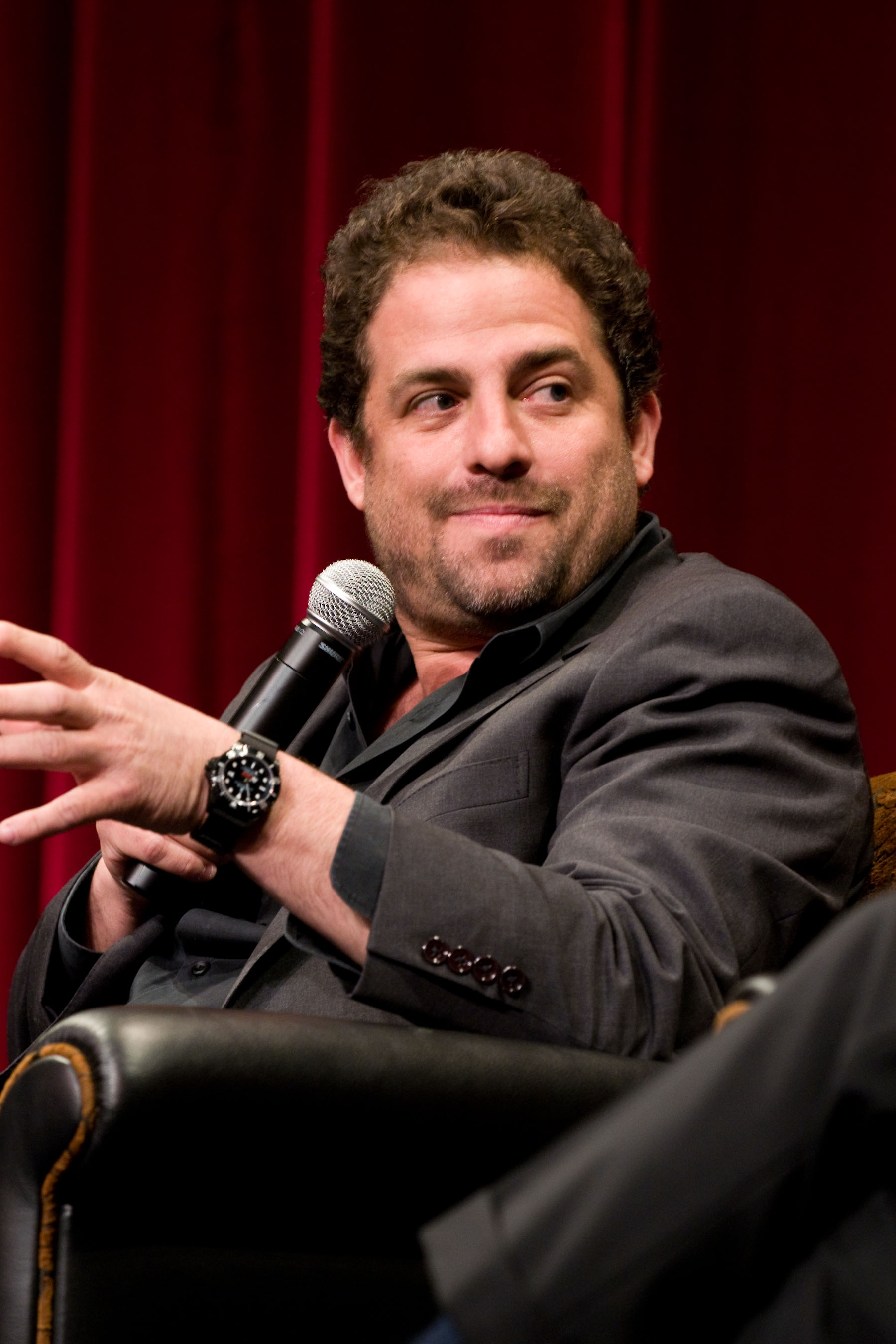 First-timer Academy Awards telecast producer, Brett Ratner, resigned Tuesday amid controversy surrounding a homophobic slur he made while promoting his film Tower Heist, saying in a Q and A fan session that “rehearsal is for f#gs.”

Ratner got into more trouble after appearing on the Howard Stern radio show, where he described in some detail his sex life.

Although apologizing after his derogatory rehearsal remark and radio indiscretion, Ratner decided to give notice to Oscar instead.

“He did the right thing for the Academy and for himself,” Academy President Tom Sherak said. “Words have meaning, and they have consequences. Brett is a good person, but his comments were unacceptable. We all hope this will be an opportunity to raise awareness about the harm that is caused by reckless and insensitive remarks, regardless of the intent.”

Ratner is best known for directing the Rush Hour movie series. He was also the executive producer for the TV series Prison Break and will be directing The 39 Clues, a movie based on the popular young-adult book series and producing Snow White with Julia Roberts as the Queen.

Ratner was scheduled to produce the 84th Academy Awards with Don Mischer. The Academy has not announced his replacement.

The Academy Awards will be televised live Sunday, Feb. 26.