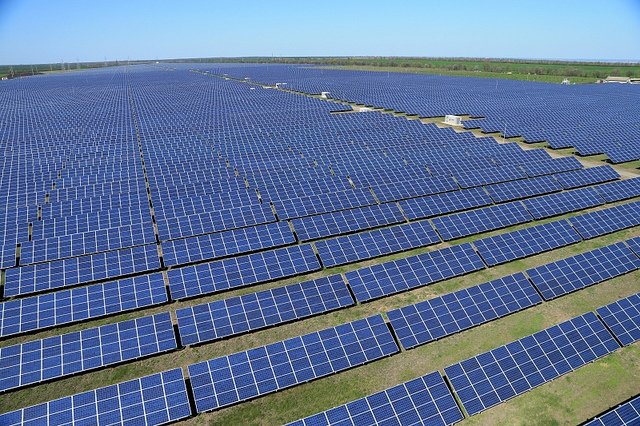 While Ebola occupies the world’s attention, a humanitarian crisis is quickly unfolding in Somalia. In August, the Somali federal government declared famine in several regions.

The rain necessary for food arrived a month late and was brief in duration. Drought grips much of the country, leaving nearly three million Somalis at risk for food insecurity. In conflict areas, over a million people remain displaced from their homes. UNICEF estimates that 200,000 children could die by the end of the year if no action is taken.

The Horn of Africa is considered one of the poorest regions in the world, and ongoing droughts continue to plague this region. The 2011-2012 drought and famine was the worst to hit the region in 25 years, and claimed 260,000 lives. Half of the lives lost were children under the age of five.

The United Nations estimate that 16 million people in the Horn of Africa are in urgent need of food and other humanitarian assistance today. If climate change continues at the same rate, East Africa’s food security could get even worse with a 20 percent decline in the growing period of key crops by the end of the century and productivity of bean crops cut in half.

Scientists and economists recommend Africans begin to grow crops that tolerate more heat and less rain as a way to adapt to the changing climate. They also recommend expanding access to clean, renewable energy.

Traditional energy sources for Africa’s rural areas and refugee camps are charcoal for cooking and kerosene for lighting. These types of energy are not only harmful to health and to the environment, but they are becoming more expensive as deforestation spreads and the demand for energy increases in Africa. Since the equator passes over the Horn of Africa, solar energy is one of the very promising energy sources for this region.

The famine is devastating, and we must address the immediate needs while helping Africa become more resilient. Minnesota has a unique connection to this issue, about 21 percent of Minnesota foreign-born population is from Africa.

Together, we can make a difference, but it’s going to take all of us. We must get food and water to Somalis devastated by the famine. We also need to address climate change and build resilience.

Our solar stoves and solar lighting projects provide assistance, promote self-reliance and reduce pollution for families in the Horn of Africa. These solar solutions are a more sustainable, reliable solution for the families and for addressing climate change.

The work Minnesota and the U.S. EPA is doing to reduce carbon pollution from coal and gas power plants by investing in wind, solar and energy efficiency is another part of the solution. Minnesota’s commitment to reduce its greenhouse gas emissions by 80 percent by 2050 and move beyond fossil fuels is the kind of action we need to take together, and I know we can.

Mohamed Idris is the executive director of MN-based American Relief Agency for the Horn of Africa.