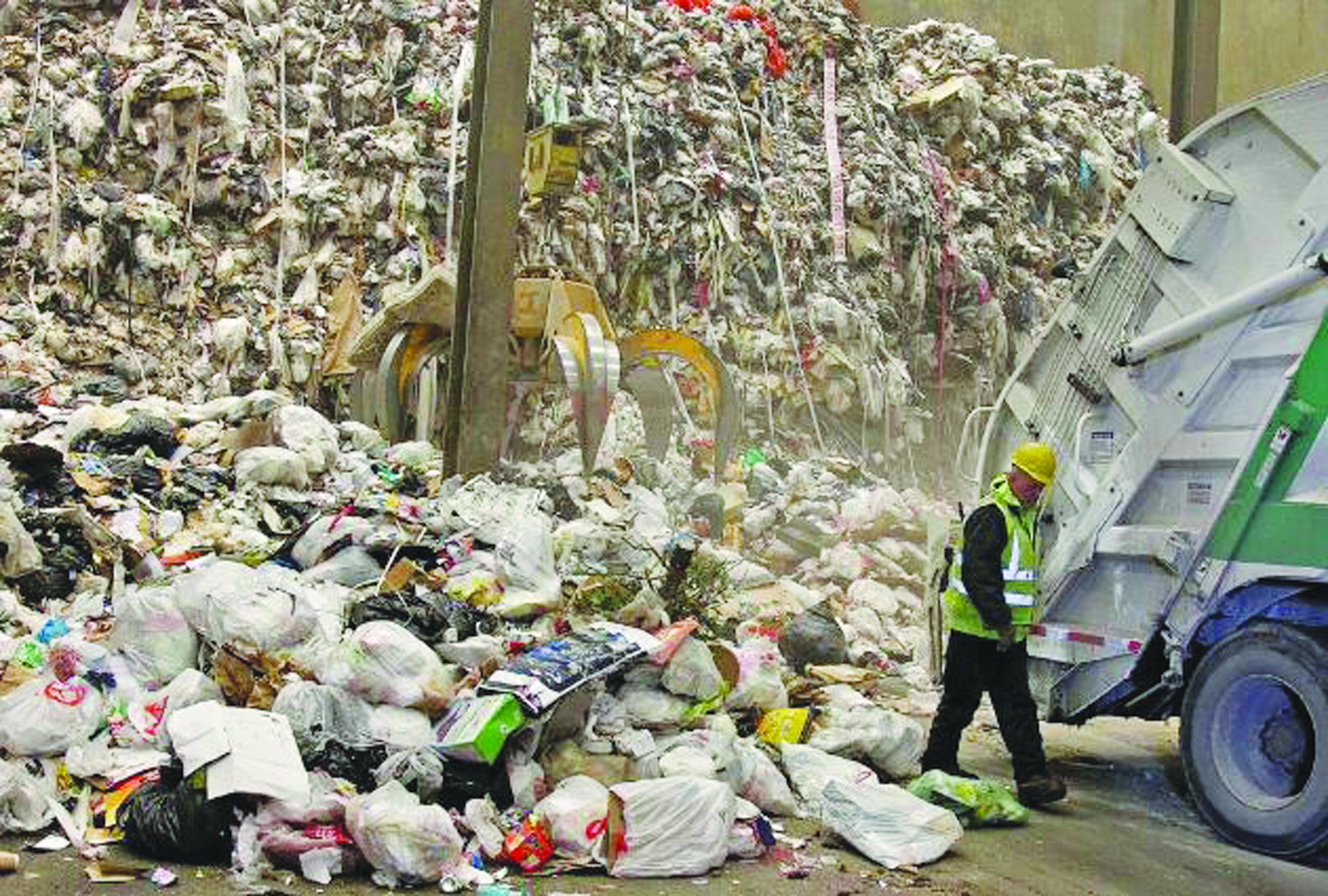 After almost five years of maneuvering by Hennepin County, Covanta, the Minneapolis Planning Department and the Minnesota Pollution Control Agency, the Hennepin County Board voted yesterday to withdraw its proposal for a capacity increase from 1,000 tons to 1,212 tons per day at the 25-year-old Hennepin Energy Recovery Center (HERC) (the Garbage Burner). The resolution was co-sponsored by Commissioners Peter McLaughlin, Gail Dorfman, Linda Higgins and Chair Mike Opat. It passed on Feb. 11 on a 6-1 vote.

Given the proximity of HERC to some of the highest concentrations of people of color in the state, it is almost poetic that this vote happened on the 20th anniversary of President Bill Clinton’s signing of the historic Executive Order 12898 on Environmental Justice, “Federal Actions to Address Environmental Justice in Minority Populations and Low-Income Populations.” This executive order has had a very limited effect to date on how these kinds of decisions are made. But proposals like HERC remind us why such assessments of impacted communities should be more carefully considered.

But the county commissioners made it clear that this was a strategic withdrawal—not a change of heart regarding incinerating recyclables and compostables.

In introducing his resolution on 1/28/14, Commissioner McLaughlin stated, “The transactions costs have been too high and the prospects of getting it approved seem remote,” in getting the increase approved by the City Council. The resolution also asks the City of Minneapolis to provide residential composting services for buildings of 1-8 units by January 2015. http://board.co.hennepin.mn.us/sirepub/cache/246/l0k0fdfk5xertydszzlyvdjq/26456102122014013839189.PDF

Zero Waste and Environmental Justice rather than more incineration is a conversation that Mayor Betsy Hodges and Council Members Jacob Frey and Cam Gordon have said publicly they are ready to have.

The MPCA responded to the news with its own public statement:

“… If the county does decide to withdraw the expansion request, the MPCA would cease all further work on the environmental review and permit application for the proposed expansion.” But the “HERC incinerator will remain an important component of how the metro area manages garbage disposal. Not all items in the waste stream can be recycled and HERC provides an opportunity for energy recovery and additional metals recycling, which is preferable to landfilling.”

So an ash landfill is still apparently better than a recycling residuals landfill. And the HERC is still operating under a permit that expired in 2003. And the MPCA never demonstrated, with all of the air modeling it did over 4.5 years, that HERC could meet new stricter federal air quality standards at the current or proposed capacity. And we haven’t yet had the discussion about the current contract expiring in 2018 that guarantees 1,000 tons a day regardless of how much we compost and recycle.

We still have work to do!