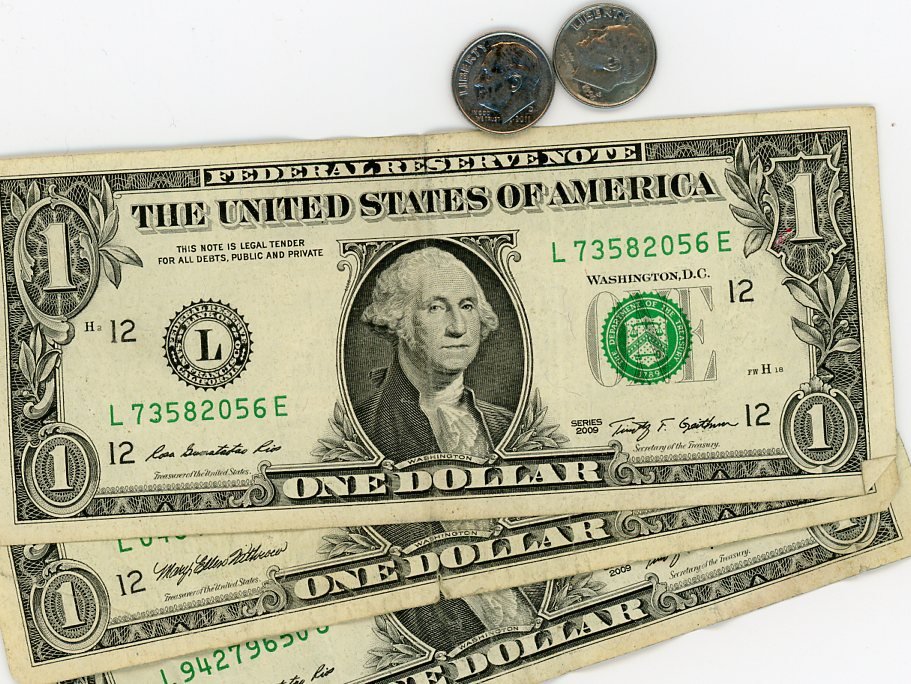 $1 million equals about 20 cents per Minnesota resident (5.4 million population; triple the population in 1905)

Earlier this week I was visiting with my local state Legislator, Rep. JoAnn Ward. Rep. Ward is an outstanding Representative: very intelligent and hard-working. She takes her job seriously. She’s running for her second term, which means she has a record, which means “opportunity” for the “tar and feather” crowd who hate government (even while campaigning to take over that same government they despise.)

The Minnesota Republicans have rolled out their first generic television ad about the Democrats, and it has mostly children and young adults complaining about Democrats wasting the state money building a palace for themselves in St. Paul.

The first target, the first apparently politically exploitable “fact”, is the vote to spend $77 million dollars to build a new office facility for the State Senate. How dare they build a palace for themselves? So goes the argument.

Well, the office space has long been needed. We’ve been a state since 1858, and government and society itself has become more complex, and there are more people who demand more service from their government. Anybody who has been to the State Capitol during the legislative session, particularly to visit a lawmaker, knows that legislators and their staff are packed in like sardines. The State Capitol itself is over 100 years old – opened 1905 – and now undergoing badly needed and extensive renovation, a well over $200,000,000 process which began in 1984. It has the same internal area as it had when it was constructed, and, of course, in 1905, things like computers and such had not yet been invented.

As best as I can gather, adequate facilities for lawmakers at the Capitol have been an issue for as much as 40 years, and under active discussion for 30. But when politics rears its head, and “government” is the issue around which to organize, it takes political courage to remodel an old house to fit current needs….

Rep. Ward and her colleagues don’t even office in the Capitol. Her office and those of the vast majority of State Representatives are in the State Office Building, a non-descript, bustling (and also busting at the seams) facility, one block (and about a quarter mile walk) from the Capitol itself.

Ain’t nothing fancy, that’s for sure.

But as JoAnn and her colleagues know, they will be mercilessly tarred and feathered for doing what needs to be done, allocating funds for an office facility that is not even for them. It is part of the increasingly insane political theatre in this country, fueled by very big money and all the the media big money can buy.

At the beginning of this post I noted two numbers, which I think are crucial to keep in mind as politicians trot out millions or billions in indictments against this or that.

For instance, that Minnesota Senate Office Building project will cost about $15 per Minnesotan, and it is a one-time project, needed, that will far outlive us.

At the national level, a billion dollars is about $3 per American.

Political advertising is just that, advertising. If you believe the ad on its face, you deserve what you get.

Best to exercise your own mind, and get involved in politics, learning who your candidates are, what they really stand for, helping them out in the many ways available to you, without being begged.

We – each and every one of us – ARE politics. Not voting, or simply opting to criticize those in office, is no escape from our own accountability.

* Of course, someone will say that dollars do add up. Of course, they do.

By far the largest component of the United States budget is something called “defense”. Here’s some well researched and reliable data.

It is said, reliably, that the short and long term costs (including disabled veterans) of our 2003 to present War in Iraq and Afghanistan will ultimately reach near 3 TRILLION dollars.

Yes, we do have our priorities, don’t we…?