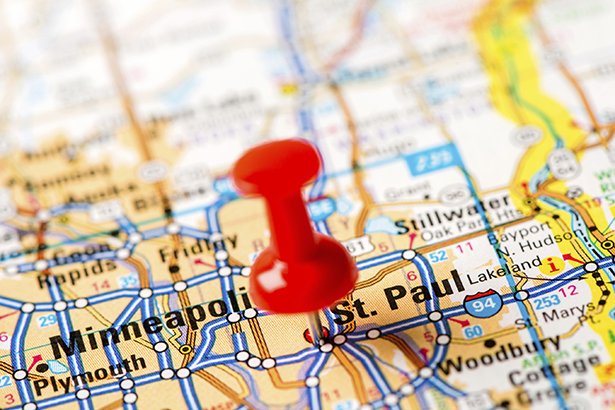 Under pressure from the City Council last week, St. Paul Mayor Chris Coleman outlined a $54 million street-improvement program—more than 10 percent of his proposed $515 million operating budget for 2015. Hizzoner thus significantly raised a group of rebellious council members’ bid of $22 million for streets after they likened his earlier plan to “putting a Band-Aid on a broken hip.”

There’s a lesson here. Despite all the buzz about Americans’ flagging interest in driving, despite Congress’s serial brinksmanship over highway funding, despite all of St. Paul’s recent transit improvements connected with the Green Line light rail launch, it’s where the rubber meets the road that still counts in transportation policymaking.

And despite all the conservative grumbling about subsidies for transit, it’s motorists who do most of the feeding at the public trough. Little of Coleman’s $54 million for rebuilding and repaving streets, and not a penny of the $34.4 million in new money he’s earmarking, will come from user fees for driving such as fuel taxes and registration fees. Instead, it comes from taxes and special assessments on property, whether the owners drive or not.

Now, it’s been argued that city streets are a “public good” that benefit drivers and non-drivers alike by providing access for buses, bicycles and emergency services while boosting property values and commercial activity. True enough, but who comprises the overwhelming predominance of traffic on those streets? The folks behind the wheel who pay nothing directly for the privilege.

Coleman’s plan focuses on rebuilding bumpy arterial streets, some of which may qualify for Minnesota’s 9 percent share of highway user funding that goes to Municipal Street Aid. More money may actually come from diverting $10 million of a $14.5 million residential street repair fund to the arterials. That’s not a bad idea. I’ve often thought that city streets where people live should be left in lousy shape to discourage drivers from speeding. I’ve even dreamed of turning them into greenways, limiting everyday motor access to the alleys.

The mayor’s budget calls for 2.4 percent increase in the property tax levy, a sure target for criticism from some quarters. But if spending trims begin, don’t look for any in street repairs. A more likely candidate for the axe is Coleman’s proposed introduction of paid parental leave for city workers. The projected cost there is $200,000—or 0.37 percent of his streets budget.

The way this plays out will tell us once again what we value most in our autocentric society.