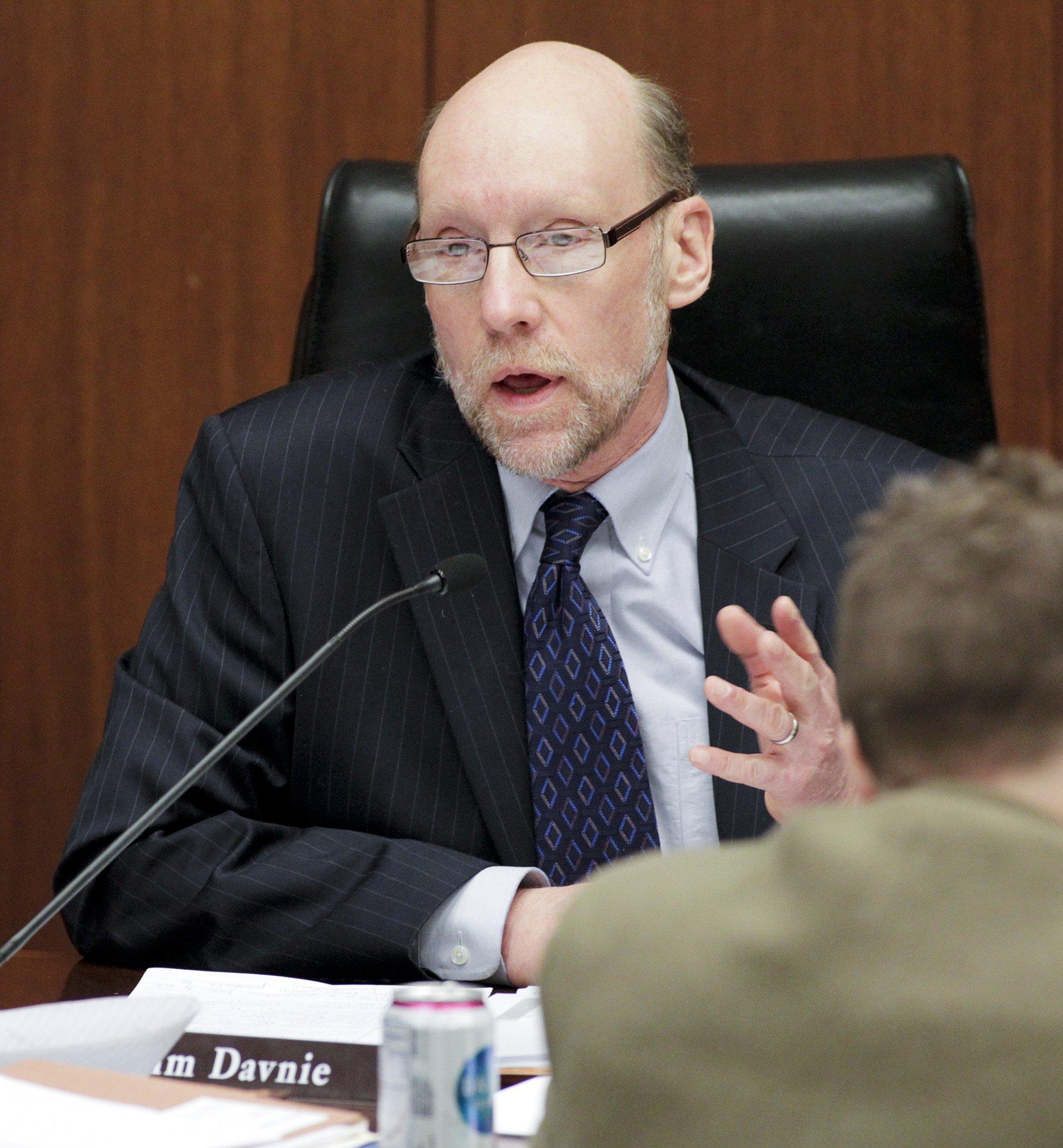 On the heels of successful enactment of a $443 million tax relief bill, the House Taxes Committee got its first look Wednesday at round two — HF3170, the omnibus tax bill.

Most of the provisions, however, are familiar — with some minor adjustments, they are those contained in the HF1884, the division report put forward March 18 by the House Property and Local Tax Division.

Amendments and testimony are expected Thursday on the bill that would provide about $45 million in targeted property tax relief, some of which are extensions to tax provisions enacted last session.

The bill is sponsored by Rep. Ann Lenczewski (DFL-Bloomington), the committee chair. But earlier Wednesday, Rep. Rep. Jim Davnie (DFL-Mpls), division chair, laid out their requests to the Taxes Committee. He said the report contains provisions that would continue leadership’s work from last year to cut property taxes.

Contained in the bill is HF2975 sponsored Rep. Ben Lien (DFL-Moorhead) that would provide some relief businesses located in these areas. A business credit of $15 million would be available against income tax for workers employed in the zone in fiscal year 2015. The credit would increase to $3 million in fiscal years 2016 and 2017.

Minnesota Agricultural Interpretive Center (Farmamerica) is one of the organizations. Its mission is to help educate schoolchildren about Minnesota’s farming history. Established in 1978, and operating as a nonprofit, it wasn’t aware sales tax should have been collected on event tickets.

Rep. John Petersburg (R-Waseca) was before the committee Wednesday with HF3156 that would provide some help for the nearly $13,000 the organization owes for the 2008-2011 time frame. He told the committee that the error in reporting was only learned after a Department of Revenue audit. The tax bill would provide temporary sales tax amnesty for the audit time period.