Additional aid for low-income electricity customers, added protections for propane purchasers and a loan repayment program for homeowners who want to make energy-efficient improvements are among measures included in an omnibus energy bill passed Tuesday off the House floor.

Hortman cited support from both the Minnesota Chamber of Commerce and green energy advocates in calling the legislation “a very bipartisan bill that has got a broad base of support.”

Comprised of nearly a dozen bills that were heard in the House Energy Policy Committee in recent months, the bill includes provisions that would: 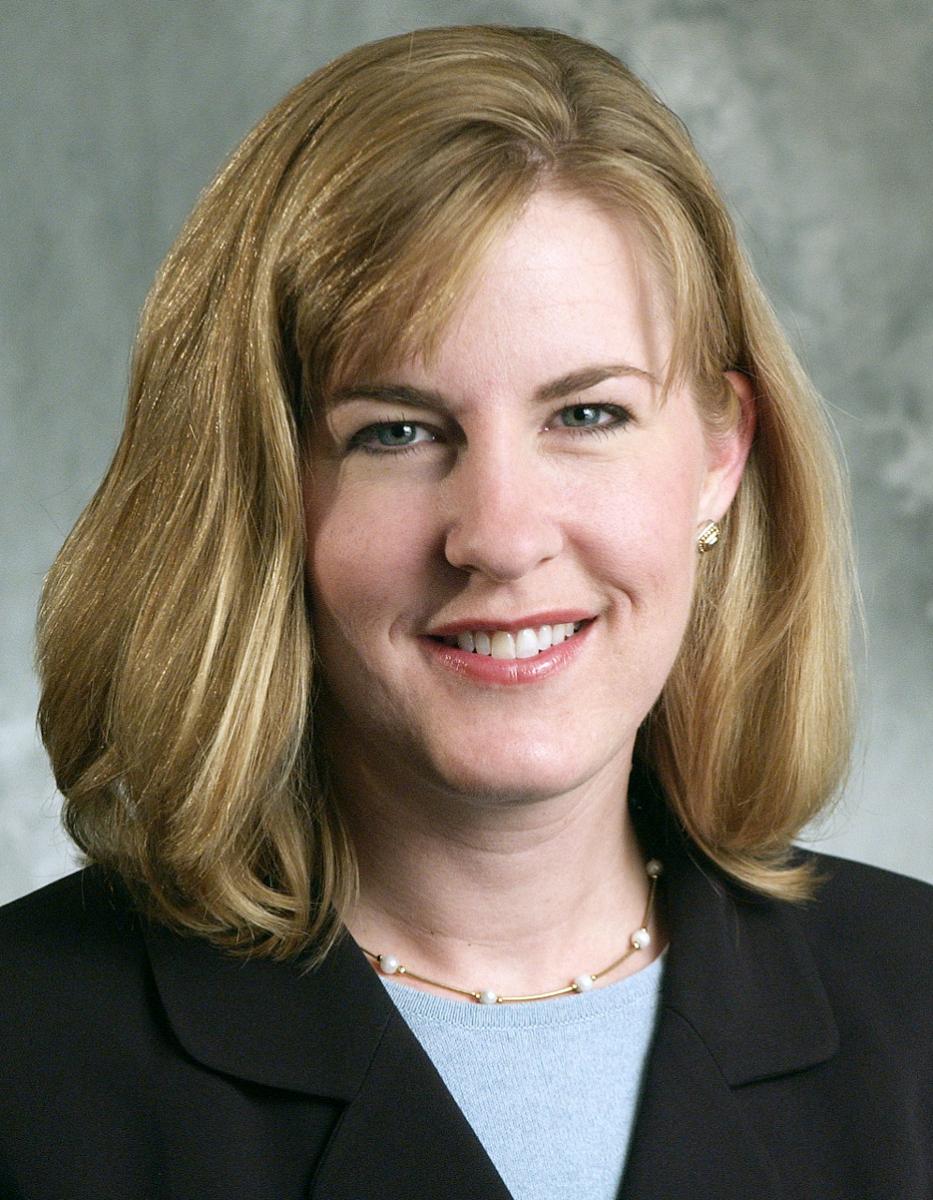