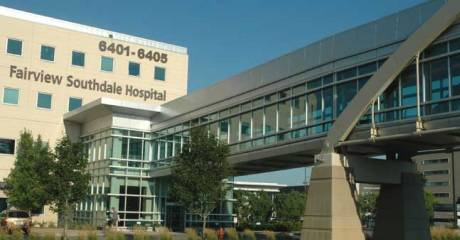 The Board of Nursing has taken too long to suspend nurses when there is a threat to public safety, according to an evaluation report released Thursday by the Office of the Legislative Auditor.

The board has made better use of its authority to suspend nurses last year, when seven received suspensions. It will use the findings to support its ongoing work to improve efficiencies, Board President Deborah Haagenson told the House Health and Human Services Finance Committee.

The auditor examined the board’s complaint resolution process after a series of 2013 media articles criticized nurses returning to practice following suspensions. Project Manager Jo Vos said half of the recommended changes affect the board, while the other changes would take legislative action.

Among its in-depth look, Vos said the office looked at four characteristics of board actions: timeliness, fairness, consistency and reasonableness.

On average, the board receives nearly 2,000 complaints per year, which amounts to about 1.5 percent of all licensed nurses in the state. Complaints can be categorized as practice related, such as making treatment mistakes, or more serious complaints such as drug or alcohol abuse/addiction.

A majority of cases investigated are dismissed; others may include disciplinary action, such as a letter of reprimand in a personnel file; and the board may also opt for revoking a license.

In substance abuse cases, a nurse has the option of self-reporting and entering an alternative disciplinary monitoring program called the Health Professionals Services Program.

The program enables a nurse to continue practicing at some level during their recovery, with HPSP oversight for up to three years. There are varying reasons why a nurse may not finish the program, in which case HPSP notifies the board that the nurse is noncompliant and their license is suspended. However, the audit found that only one nurse was suspended within one month of the HPSP noncompliance notice and the average time the board took to take disciplinary action after notification was 160 days.

To address the lapse in time, the auditor recommends that the Legislature enact a law to allow HPSP to continue monitoring a nurse after being unsuccessfully discharged from the program until the board takes action.

The board is overloaded with cases, so changes at the board level could improve efficiencies and shorten the time lapse, according to the report.

“We want to give the board tools to intervene immediately,” when the public’s safety is at risk, said Rep. Tina Liebling (DFL-Rochester).