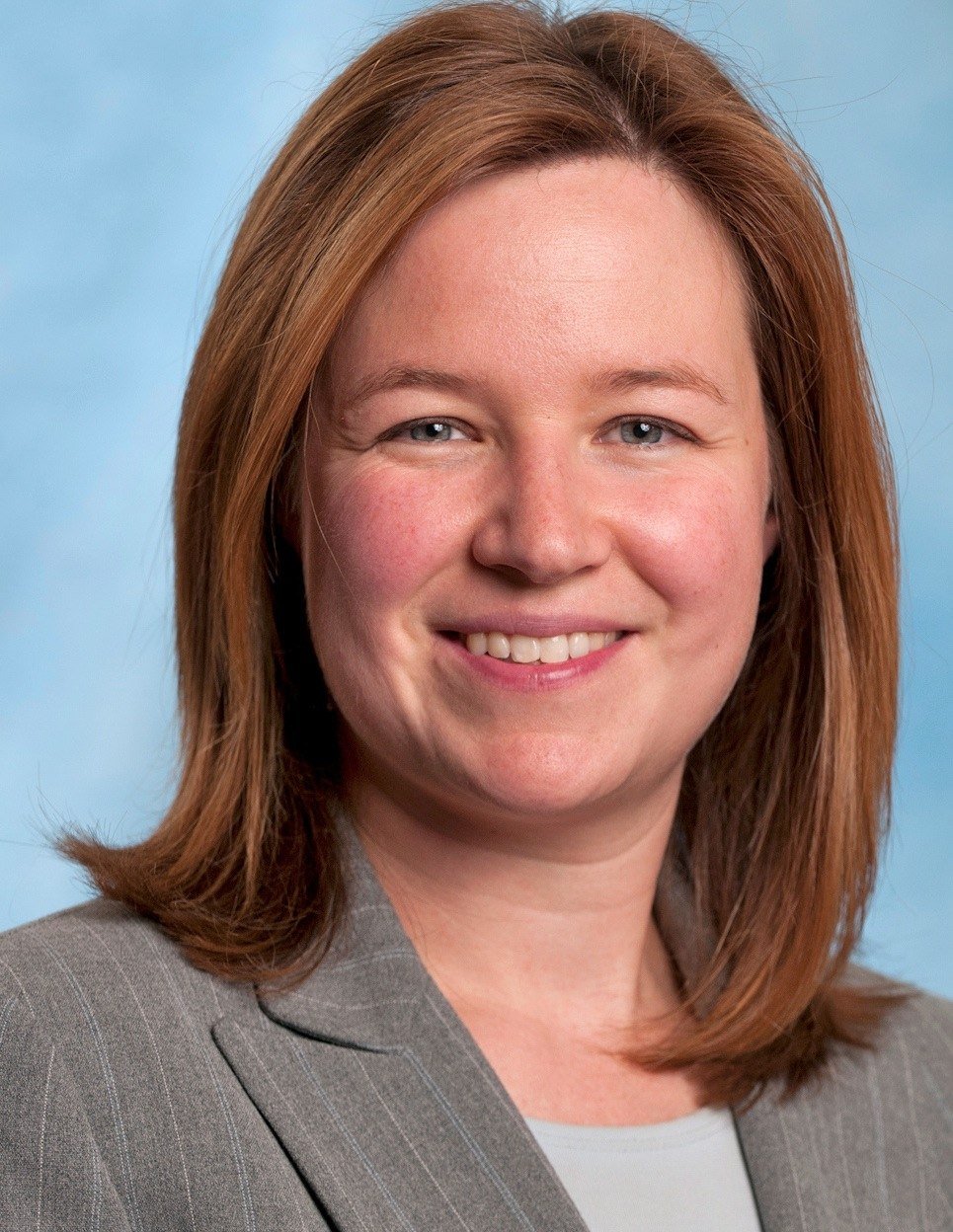 The first of nine public and evidentiary hearings this month on the proposed Minnesota reach of the Sandpiper Pipeline convened on January 5th at St. Paul’s River Center.

Ballrooms A and B, combined, are as large as Iowa and more than 200 citizens showed up to listen and/or speak.  I was there for about an hour with my video camera; the session went on into the night.  The hearings are being conducted by the Minnesota Public Utilities Commission and provide ample time for pro and con opinion and, under oath, experts, scientists, State DNR and MPCA regulators and Enbridge Oil, Inc. officials to present factual and clarifying information.

The approximately 600-mile long pipeline would carry Bakken crude oil from North Dakota to Superior, Wisconsin.  About 300 miles or more of it would pass through Minnesota.   75% of Enbridge’s proposed Sandpiper alignment in Minnesota would be constructed within existing pipeline corridors.  There are alternate pipeline alignments in the discussion, at least one of which would run entirely within existing pipeline corridors.   Minnesota Center for Environmental Advocacy (MCEA) attorney Kathryn Hoffman and others say that 25% of the alignment favored by Enbridge goes through sensitive peat and bog lands, forests and lake and stream watersheds.  MCEA and citizen groups including Honor the Earth and Friends of the Headwaters oppose the Enbridge plan.

It gets complicated being that the review and approval/denial process involves studies, reports and claims being generated by the Minnesota Department of Commerce, the MN DNR, MPCA, Enbridge, organized labor and others.  MCEA and Friends of the Headwaters have jointly filed a suit in Ramsey County requesting a full Environmental Impact Statement (EIS) on the thing.  Add in just a few of the operating acronyms – EIS, PUC, EPA, FOH – and it gets very complicated for the un-baptized.   But on the current edition of Democratic Visions, Kathryn Hoffman, Tim O’Brien and the Dem Vis graphics/editor guy admirably service we non-wonks.

As grandson and grandmother characters, Brandon Boat and Maggie Sotos from The Theater of Public Policy (T2P2) weigh in on the generation gap among Minnesota Democrats in an improvised sketch and humorist/provocateur Mike Gelfand speaks of the distracted drivers in his St. Louis Park neighborhood.