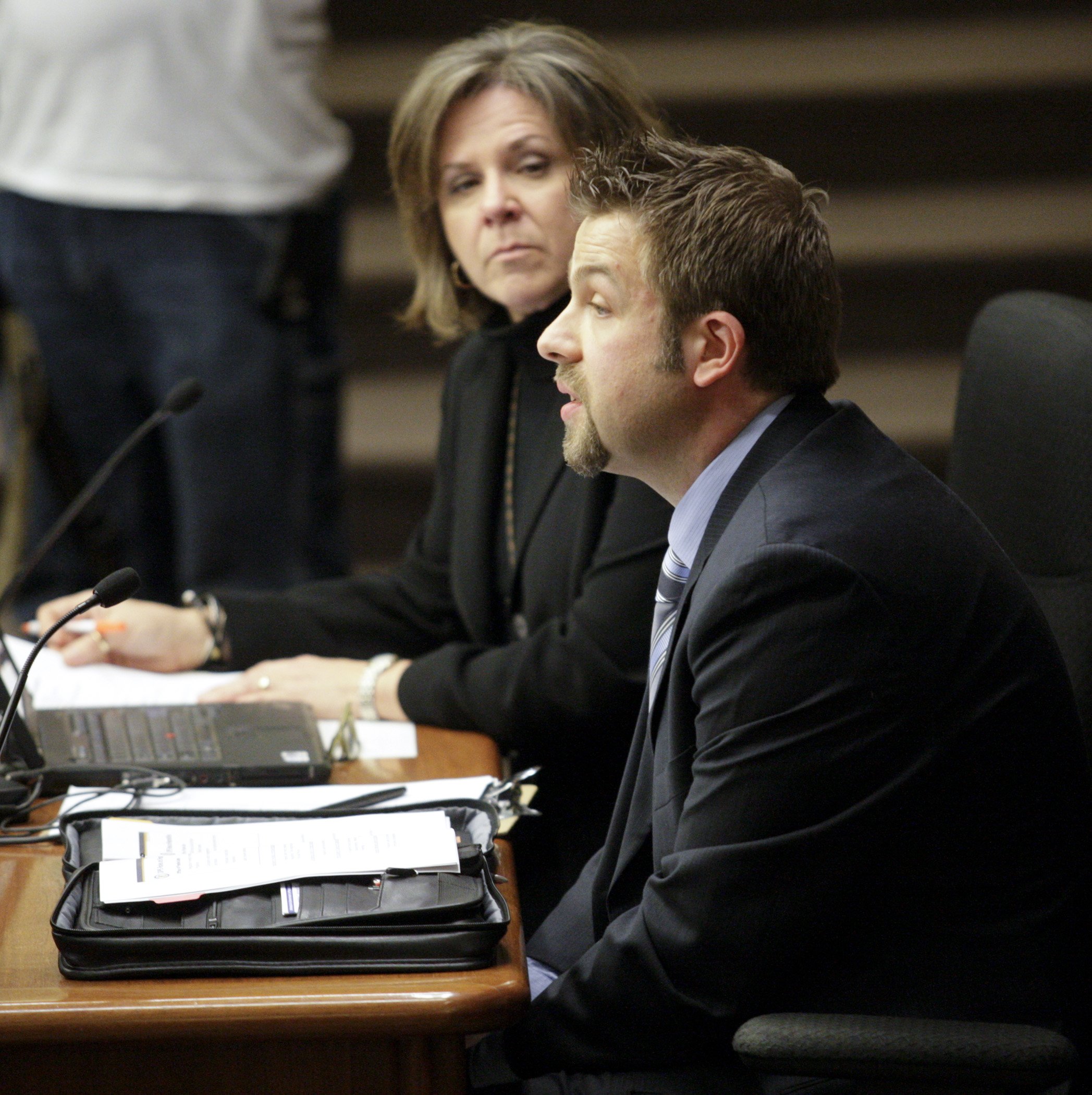 Minnesota’s first responders are underequipped and unprepared to confront a fiery oil freight derailment like the one that rocked a North Dakota town late last year, a House transportation committee heard Thursday.

With an increasing amount of North American oil being moved across the country via rail, the number of explosive rail accidents has also risen, including a massive fireball that erupted just outside tiny Casselton, N.D. in December, spilling 400,000 gallons of highly flammable crude oil and forcing residents to evacuate the city west of Fargo.

Derailments like that — and another in rural Quebec that killed scores — have Minnesota lawmakers considering how to better prepare the state for a similar incident as neighboring North Dakota’s oil boom continues and the increase in oil tankers snaking across the state grows.

Kris Eide, the director of Homeland Security and Emergency Management with the Department of Public Safety, called catastrophic derailments like the Casselton incident “low-probability but high-consequence events … and that is something we don’t want to see happening in this state.”

Both small towns and larger metro cities are at risk of a dangerous derailment along the miles of rail that oil tankers and pipelines traverse. Any response to an oil freight derailment or pipeline leak would be too large for one department, officials said, instead requiring coordination between multiple state and local agencies to contain a large scale event.

“We are underprepared and underequipped to handle an incident similar to Casselton and Quebec,” said Chris Parsons, president of the Minnesota Professional Fire Fighters. Shrinking levels of state aid to local governments has hurt preparedness, he said, adding that many local fire departments “simply don’t have the training and equipment.”

While no legislation was considered during the hearing, Rep. Frank Hornstein (DFL-Mpls), chair of the committee, said a bill could be forthcoming next week.

The House Transportation Finance Committee is scheduled to hold another hearing on oil freight and pipeline safety March 5.