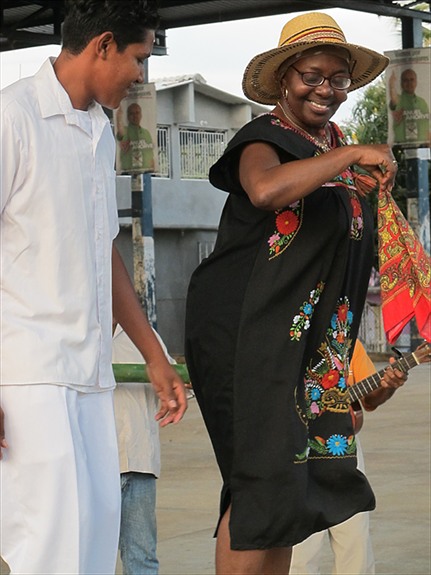 Located at 3501 Chicago Ave. S., Pillsbury House plays host to several organizations, theatrical productions and community programs. One of them is Obsidian Arts, a smaller organization with a big mission—and an even bigger intent to impact the Minneapolis arts community. Aside from unique exhibits, local artist work and an arts book club, Obsidian Arts promotes global artistic awareness through their Afro Art Trippin’ initiative.

Drawn together by the organization’s motto, “an insatiable curiosity about black culture and art,” enthusiasts belonging to the group have traveled to destinations including Detroit, Houston, Mexico, Cuba, Paris, and London since the organization’s official founding in 2001.

“Sometimes I think black organizations approach culture with a sense of familiarity that doesn’t allow them to see the changes and the beauty that is there,” said Obsidian Arts director Roderic Hernub. “Who knew London has a Black History Month? They do it’s in October. An insatiable curiosity reminds us that we want to be wide-awake when learning about black culture [in different places].”

Roughly fifteen years ago, Obsidian Arts was just a group that met at the Walker Art Center. People from all walks—and states—belong to the organization today. Beginning as a curious trip to Milwaukee to explore the art scene and a popular exhibit, Afro Art Trippin’ has evolved into an international, cultural and eye-opening movement.

“People kept coming back to us and bringing their friends saying, ‘I want to go see countries a little differently than what I’m shown by the travel section in a magazine,’” Hernub added.

“We hope we can help Minnesotans be a part of this larger global dialogue that’s going on. Too often it will go to the east coast, west coast, Chicago, all around the world—but miss Minnesota. Our mission is to participate in that dialogue.”

With every trip, Obsidian Arts strives to enlighten travelers on African history, art beginnings and black culture of a particular city that has influenced American artists.

“I’m interested in returning to Ghana or Kenya,” said Charles E. Mays, an Afro Art Trippin traveler and avid art collector. “Each place has a different kind of memory for me. When I went with Obsidian Arts to Chicago, I got so much information about the things I had in my house.”

Noting Houston as an unappreciated art scene, Hernub says it’s one of the most progressive artistic places that most never consider.

“They’ve got new emerging artists who are doing fantastic work, community artists that are embracing our culture and also a healthy dose of people that are thinking and talking about art.” 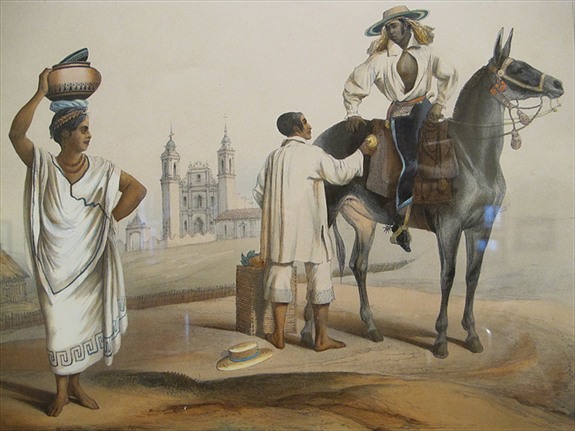 In addition to learning about black artists and their global influences, Afro Art Trippin’ largely focuses on Afro-Cuban culture. In the past, groups have gone on tours learning about spirituality through Afro-Cuban artifacts.

“We have a lot of trips planned for the next couple of years,” said Jean Ann Durades, trip planner and traveler.

On top of catching this year’s Caribbean Festival in Toronto, several groups will travel to Ghana, Columbia, Santiago de Cuba and Havana. Cape Town, New York City, and Mexico City are amongst the destinations on the Calendar for 2013.

“We are a global community and art didn’t start here. It’s good to know about history and be proud of the artistic accomplishments that have influenced the United States,” added Durades.

Although she doesn’t attend every excursion, Durades says the highlight of her experiences was meeting and talking with different artists.

“We ate with them and visited with them. It was very memorable meeting people of African descent who lived in Mexico,” Mays remembers. “I had not learned anything about Africans when I was in school. Growing up, all the art I saw had a European perspective to it. To go abroad and see [African art] for myself is just a different feeling altogether.”