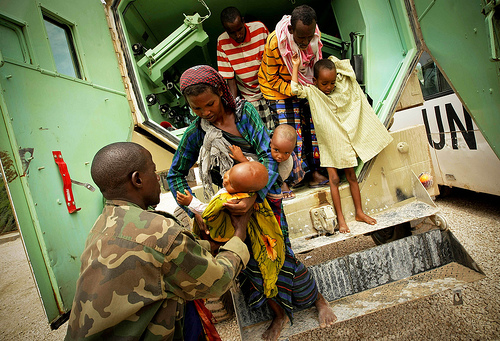 Somali novelist Nuruddin Farah’s new play A Stone Thrown at the Guilty found its inspiration in two uprisings that happened under British rule—one in 1920 and the other in 1939-40. The storyline, however, “veers sharply from the usual narratives of heroic resistance.” The free public-staged reading will be held at the Stoll Thrust Theatre at the Rarig Center for the performing arts.