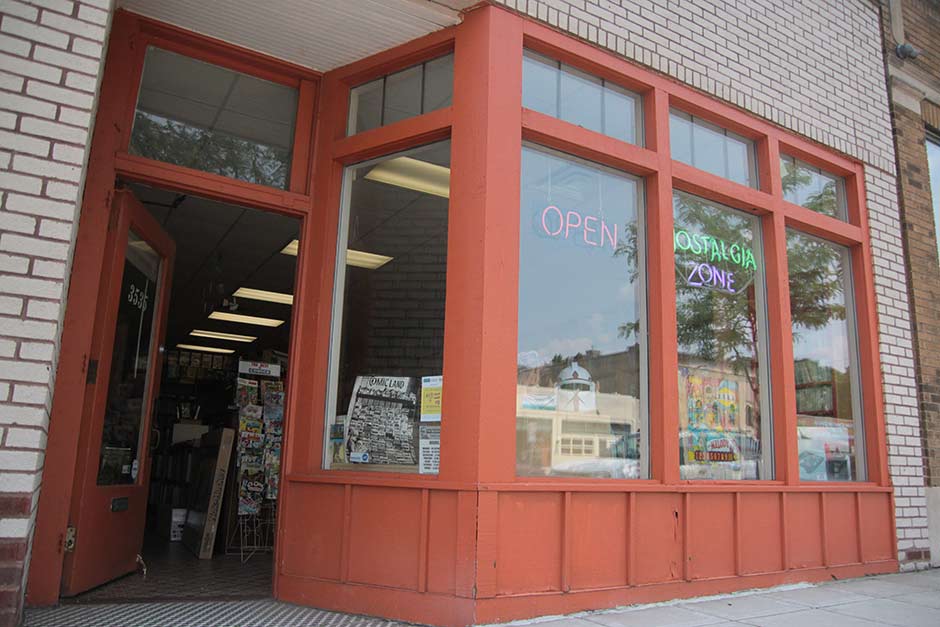 The comic book shop Nostalgia Zone recently moved to its new location on East Lake Street, after a spending a year just around the corner. The new location has given the shop room to expand its offerings and has provided more space for customers to browse. We talked with Dave from Nostalgia Zone to learn more about the shop.

Dave: We used to be the other half of Comic Book College in Uptown until the two owners split the business in two in the 90′s at which point we took on the name Nostalgia Zone. Before all that gets a bit murky but the lineage traces back to Comic City which was also in Uptown in the 70′s and 80′s. They were one of the first dedicated comics stores in the country. So, we’ve been Nostalgia Zone for 20-something years but doing business selling comics for around 40 years. 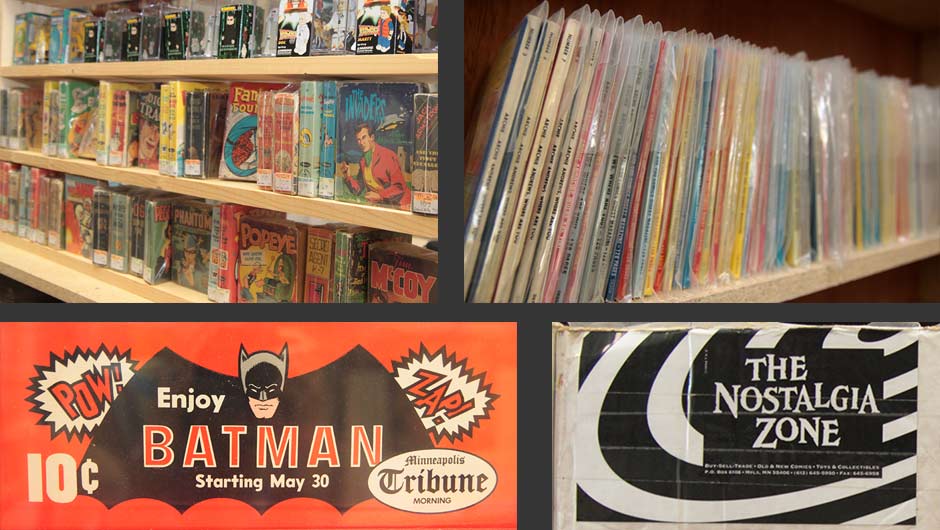 MB: How did Nostalgia Zone get started?

MB: Checking out your customer recommendations on Facebook, it looks like you’ve got some big fans. What do you find that people like most about your shop?

Dave: It’s always been the fact that we carry a lot of things other comic stores don’t. Also, since we’ve moved into our new space, we’ve been able to bring in more collectibles like toys and games. 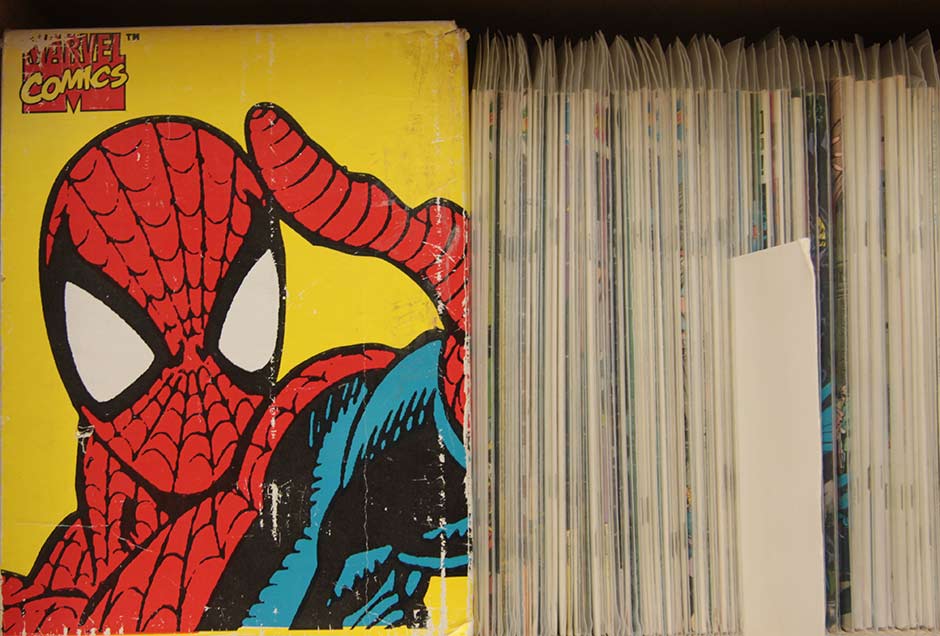 MB: The shop has been in Longfellow for about a year, and moved to its new spot on East Lake Street a couple months ago. What made you decide to open up the store on Lake Street?

Dave: Our previous spot was more like a hallway once we got our shelves set up. It was OK, but cramped, and we weren’t able to have our whole stock on hand so when our landlord told us that the space around the corner on Lake Street was opening up, we jumped at the chance.

MB: Do the majority of your customers buy from you through your online store?

Dave: For a long time we’ve done most of our business online but since we’ve moved to Longfellow we get more walk-in traffic. We’ve also got quite a few regular customers who followed us from Uptown. 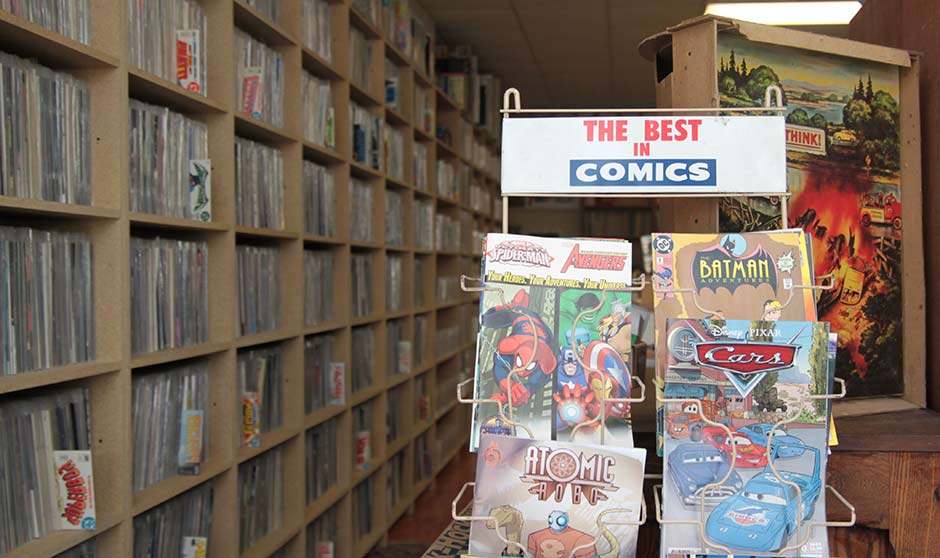 Is the shop a good place to stop in and browse? Or do you recommend knowing what you’re looking for before a trip to Nostalgia Zone?

Dave: Knowing what you’re looking for can be helpful but we’re trying to make it more friendly to casual customers and kids.

MB: Is there anything else you’d like readers to know about Nostalgia Zone?

Dave: We really are glad we moved to Longfellow. People in the neighborhood have been really welcoming and we have great neighbors. We hope people will stop in and check our place out as well as give us feedback and ideas about what they would like to see in our store.