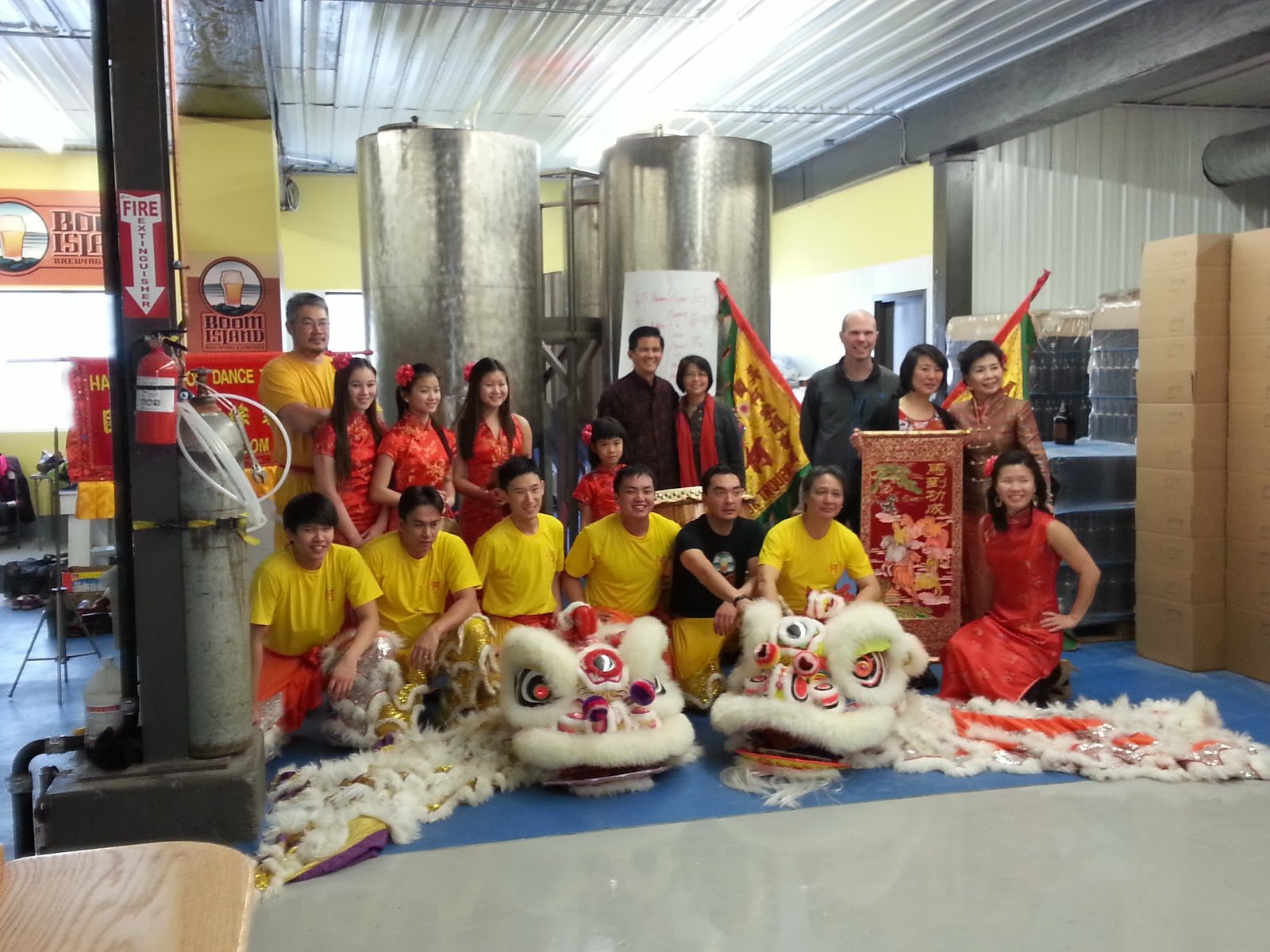 Shortly after its inception, Boom Island quickly became my favorite beer, and not just because it’s brewed right here in north Minneapolis. Every concoction, from the darker Hoodoo and Brimstone beers to the Silvus pale ale and Witness, have a unique taste and are well worth the price. The only problem was that the hours at their former digs made it hard to stop in for a growler. Plenty of local stores carry the beer, but the growler is definitely the economical way to go.

So imagine my disappointment several weeks ago when I pulled up to the old spot, empty growler in hand, only to find that it was closed down. Not for lack of business; quite the opposite. The “business incubator” site proved to be exactly that, and Boom Island had grown enough to expand beyond a small room or two along 2nd Street North. Thankfully, they stayed right in the neighborhood, and now have the first north Minneapolis taproom at 2014 Washington Avenue North. The corner of Washington and Broadway has become quite the hub – with the underappreciated Good Sports Bar & Grill, Donny Dirk’s Zombie Den (and their new food truck), and Cliff & Norm’s (formerly of Halek’s fame) all right there. Cliff & Norm’s and Donny Dirk’s serve Boom Island, by the way.

The taproom has a modern, yet intimate feel to it, and the craft beer doesn’t disappoint. After buying the first growler, you can refill it for about $12-15, easily the best value around for quality beer like Boom Island. The grand opening coincided closely enough with Chinese New Year that a lion dance was part of the festivities – complete with firecrackers, a red envelope for good luck and warding off evil spirits, and lion dancers drinking Boom Island beer for good spirits.

The Boom Island taproom is open on the weekends and Wednesday through Friday evenings, and is well worth the trip. 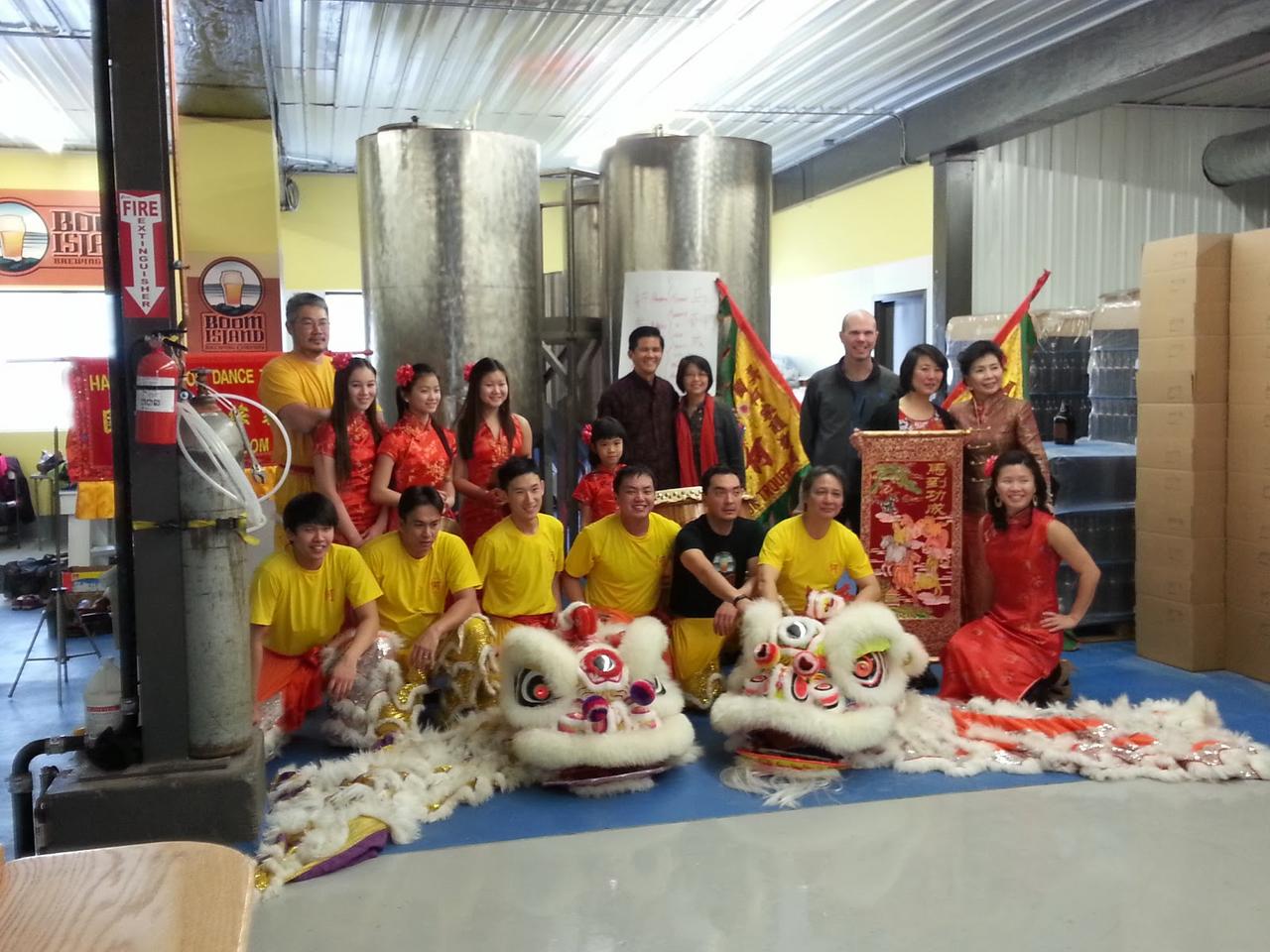 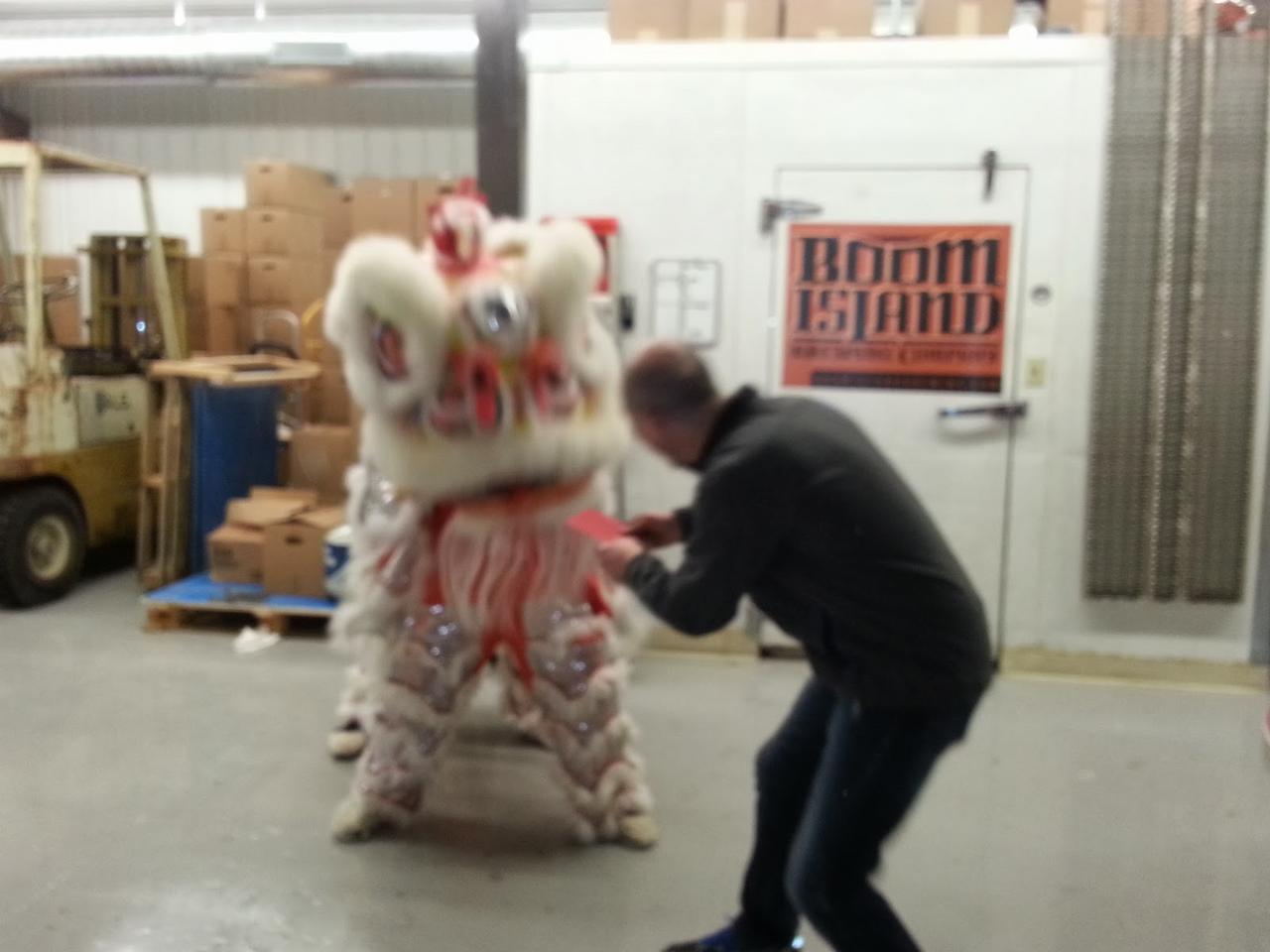 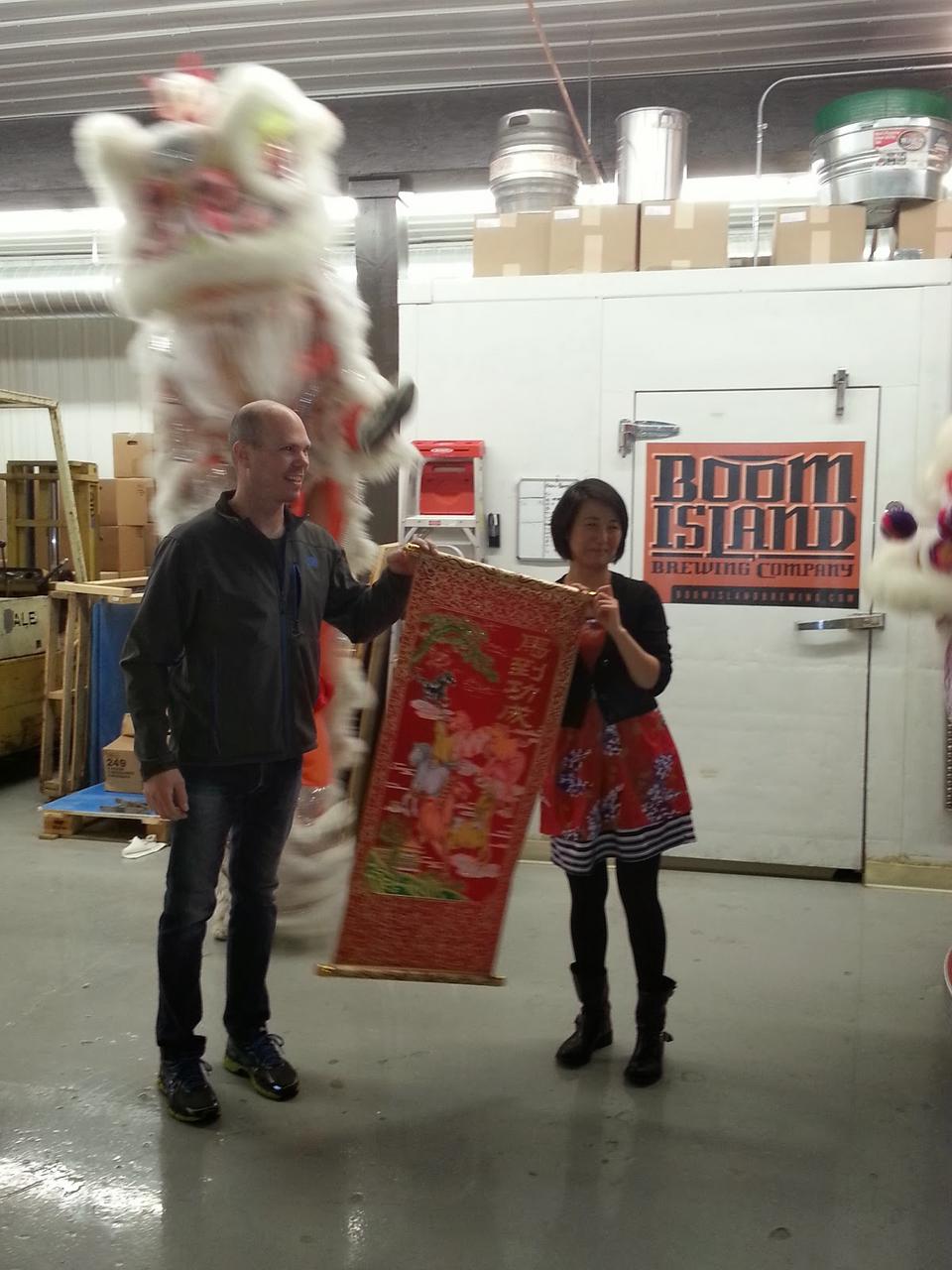 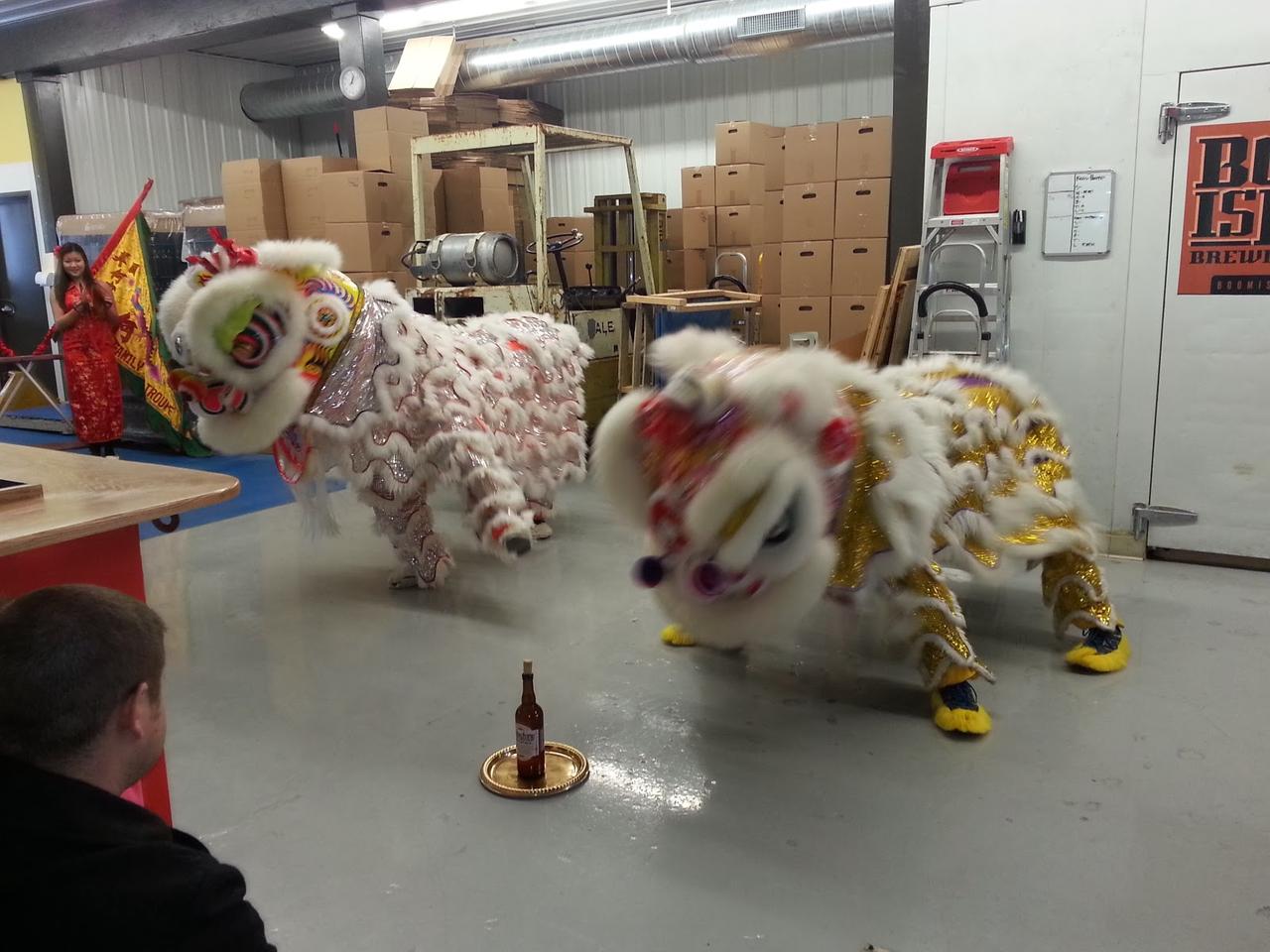 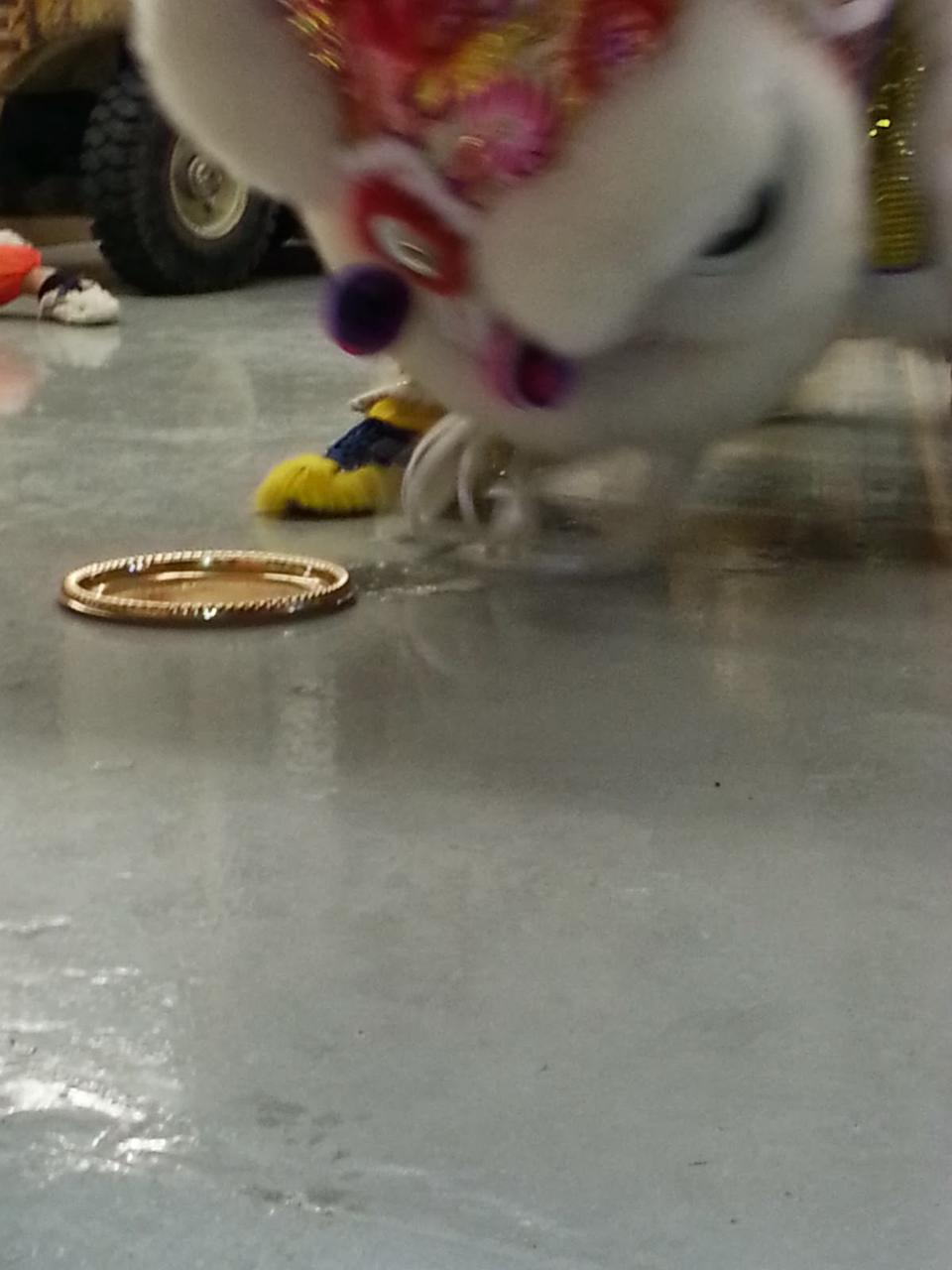