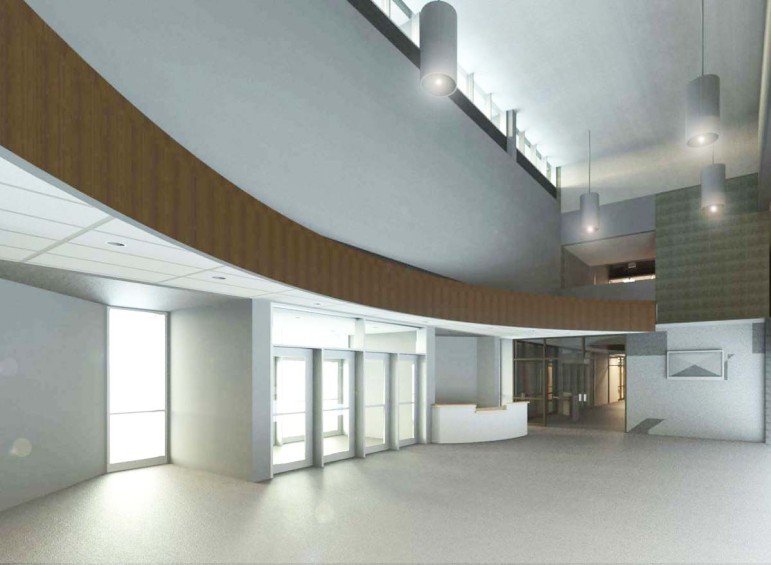 A new science, technology, engineering and math (STEM) focus will be fully introduced this fall at both North Community High School and, a few blocks away, at the “new” Franklin Middle School. North Principal Shawn Harris-Berry and Franklin Principal Karon Cunningham are working collaboratively across the schools.

There was a strong relationship back in the ‘80s and the ‘90s” between the two schools, recalls Harris-Berry, a 27-year Minneapolis Public Schools (MPS) veteran. Since then, however, both schools have undergone major changes. North now is a “small college-preparatory” high school with nearly 300 students.

“[It] is not a big box school. Everybody knows you by name,” proclaims North’s principal. Its new STEM program, which replaces the school’s former Summatech program, is now called North Summatech Academy. Franklin, with its “strong STEM” emphasis along with foreign language and arts, reopens this fall as a middle school for students in grades six-eight. The current school building is now being completely renovated and is expected to be ready when school starts in late August.

It will serve as “a direct feeder [school]” to North, says Cunningham. “Our vision is very much aligned with North. We want to make sure that the students that leave Franklin in eighth grade and come to North to start off their ninth grade…are prepared,” she adds.

“Why is it going to be greater?” asks Harris-Berry. “First of all, we have different types of students now, so we have to meet the needs of all of our students. [And] because we know more about teaching and learning now than we did back in the day. We are letting people know that it won’t look exactly like it used to look.”

The two school leaders “went to high school together” back in Milwaukee, says Cunningham. “We have a trusting relationship… We have similar beliefs, and recognize that intelligence is not the issue. The fact that we have known each other for 20 years, and we know the high school we went to [was] a rigorous high school, we know we can replicate that same type of environment for our kids in the inner city.

“I want Franklin to be a school that’s in North Minneapolis that the community can be proud of. They can expect a rigorous curriculum, high expectations for students and staff alike,” pledges Cunningham.

“The STEM focus [at Franklin] will help students be successful when they come to North, whether they follow the Summatech route or the arts and communications route,” adds Harris-Berry.

Asked if they both will hire staff that reflect their majority-students-of-color population [56 percent Black and 29 percent Asian for Franklin; 90 percent Black at North], Cunningham responds, “We recognize that is needed. The most important thing is [that] whatever color you are, whatever culture you come from, are you effective in your field? Are you a master teacher? Do you have high expectations for students?”

Although Franklin is not opened yet, Cunningham wants her incoming students and their parents to know about the numerous academic opportunities planned for the school. “We have to make sure that we are providing the support for them to be successful,” she notes.

“What we do here, we do well,” boasts Harris-Berry of North High. “Our students are successful here at North not because the work is easier, but it’s the support systems and safety nets that we put in place.”

North has “a high standard of learning,” says the principal. “We can produce quality. It’s a misconception that we cannot.” She therefore invites community folk, whether they have school-age children or not, as well as parents whose children are enrolled in schools “in the suburbs and other parts of the city,” to visit the school. “I can show them more than I can tell them,” she says.

“We are rebuilding something new, and [the community] can expect something new and greater this time around.”