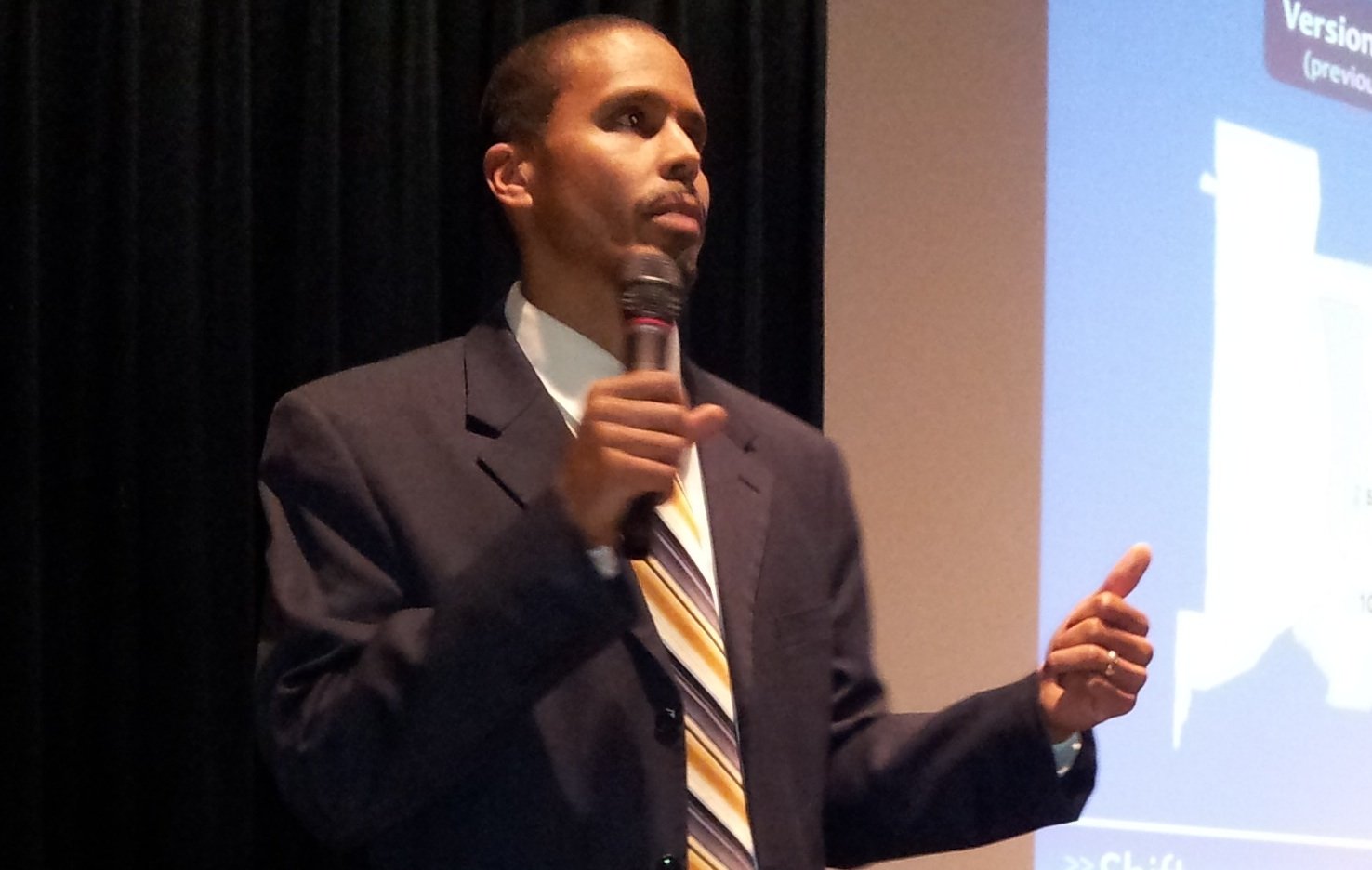 “How are we going to invest in Zone 1 so the community buys in?”

The meeting, held at the Minneapolis Park and Recreation offices on November 18, was to inform interested Zone 1 residents and families about the latest version of the MPS’s “Five-Year Enrollment Plan.” As with the other Area A meetings, Thomas began the night with a PowerPoint presentation, followed by a question and answer session.

Area A parents at the meeting emphasized pressing the district to commit—with clarity and community input—to strong north and northeast Minneapolis schools. One parent mentioned Olson Middle School in the Camden neighborhood, and noted that currently there is “no program being offered” that will entice parents to send their children to the school.

Thomas agreed with this assessment, saying many Camden parents now choose to send their children to Northeast Middle School, which has an established IB program, instead of Olson. Saying the district needs the “community’s input about what we can do differently at Olson,” Thomas said he would like the school to be a strong option for north Minneapolis families.

North High School also received a lot of discussion. North High once had a successful, sought-after math, science, and technology program called Summa Tech, and many expressed a desire to have a similar program restored to the school. One parent said she would be “thrilled to have STEM back at North,” but wondered whether similar programs would be put into the elementary and middle schools that will feed North. Will the district look at putting “lab learning” into the earlier grades in order to prepare students to move to a “rigorous science track” in high school?

Parents also asked about how to “make sure kids here and now are helped,” with one person noting the high rate of African-American male students in MPS who have Individualized Education Plans (IEPs). Thomas spoke of putting resources into further professional development for teachers, in order to get at the “root cause” of why there is such “disproportionality” in the district’s IEP numbers.

Another parent said she was “struggling with consistency from the district,” saying “every couple of years, there’s a new fashion” in the Minneapolis Public Schools. She pleaded with Thomas to help MPS “stand up and be a pioneer” by refusing what she said was outside “grant money.”

The district will present a final version of the Five Year Plan to the school board on Tuesday, December 10.