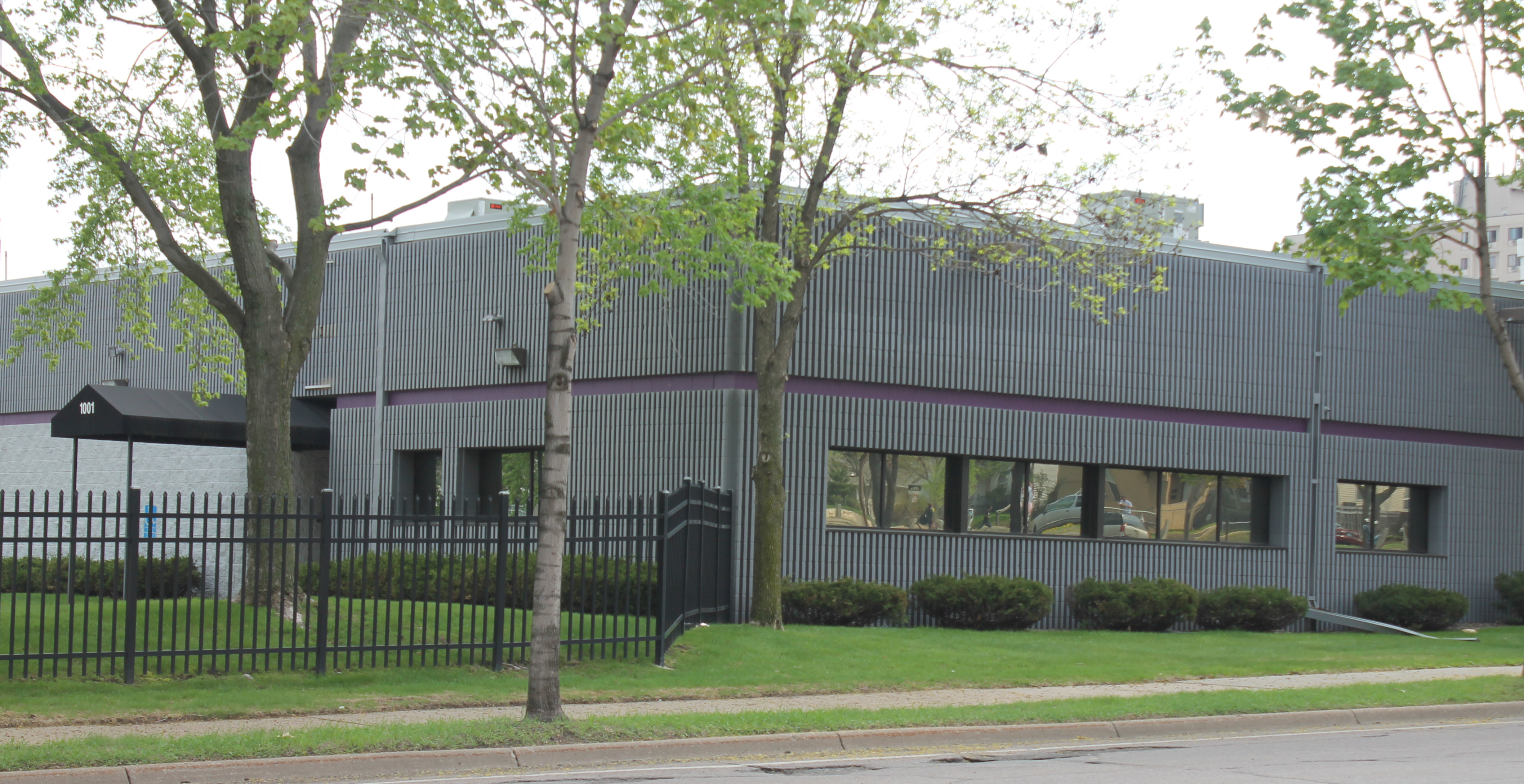 For years, Hennepin County residents traveled to Century Plaza in downtown Minneapolis to see their social workers and case managers for access to government assistance programs. A new project will relocate services throughout the county, offering shorter trips and shorter lines.

There’s still time for your voice to be heard! Wednesday night (May 22), there will be another meeting for community input from 6-9 p.m. Previous meetings have had Hmong and Spanish translation, and this one will have Somali translation. The meeting is at Pica Head Start, 700 Humboldt Avenue North. Click here for more information on the North Minneapolis hub.

Hennepin County is closing down Century Plaza by the end of next year, taking its services closer to areas where clients live, work and attend schools. The county is moving human services to six human service centers, with each hub providing a full range of financial, social and public health services — just like those currently provided at Century Plaza. (See sidebar.)

As part of this project, Hennepin County Human Services and Public Health Department eyed a potential site in north Minneapolis: 1001 Plymouth Avenue. The now-vacant building was designed in the 1980s and once housed a print shop.

Officials from the county shared information about the proposed site May 14 with more than 60 community members and activists, who gathered at PICA Head Start in north Minneapolis.

“We want the hub to be closer to where people live and work,” said Rex Holzemer, Hennepin County assistant administrator. “We want them to get our assistance as easy as they can.”

“They said they hate going there,” he told the crowd. “They said it’s horrible.”

If all goes according to plan, the new site in north Minneapolis will be opened before the end of 2014.

“Wherever we put a hub site,” Holzemer said, “we’re going to partner with communities, whether it’s non-profit organizations or schools.”

Like the other five hubs, the new one in north Minneapolis will be close to multiple bus lines, efficient parking spaces, and have about 160 employees and serve approximately 200 clients each day.

“Every hub will be different, but will have the same type of services,” said Sharlene Shelton, Hennepin County Human Services and Public Health area manager. “Staff won’t have assigned offices or cubicles; they will select any space to work for the day.”

As it stands at the moment, the building appears very industrial, but the proposed renovation is expected to improve its appearance. The new edifice will have a friendly look with large windows and window wells.

County officials said that there has been a common concern about parking, but there is a plan for parking efficiency: Around the building are off-street parking and High-Praise Ministers has agreed to let clients use their parking lot during business hours.

After officials presented the proposal, participants broke down into small groups — each led by a facilitator — to voice their opinions.

A. Willie Dominguez, a group facilitator, said his group had many concerns about the project.

Sharing the result of his group with the large group, Dominguez said: “I really want to thank my group because they were outspoken. They said that they don’t want the service there. Why? Why another one? They already got six in the community that serve. So why this one again?”

Kimberly Spates, a group facilitator, said her group would like to see a more diverse design that reflects the culture of north Minneapolis community.

“We’d like to see a more customer friendly place,” one participant said. “Currently, people at the Century Plaza are treated like numbers.”

In addition to the north Minneapolis hub, locations are being developed in northeast and south Minneapolis, Bloomington and Hopkins. The Northwest hub, in Brooklyn Center, opened last October.