Saturday, October 10 was a full day for NoMi festivities. I rolled out of bed and wandered to the Harvest Festival on Lowry, thinking I’d just be a spectator and found myself a leading participant. While I was there, Mr. One Man Minneapolis himself and Chief Dolan told me about the dedication of the old North Branch Library building happening later in the afternoon. Without even having time to shower, I ran over to see the new purpose for this historic building myself… 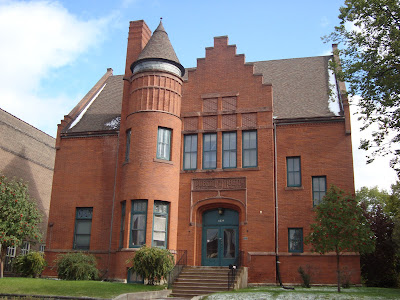 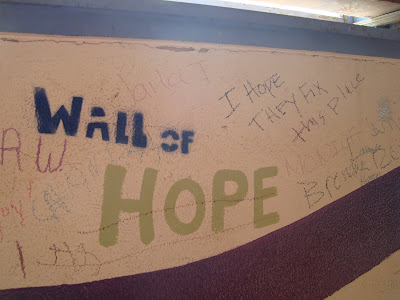 (The following information comes from materials provided at the event by the Minneapolis Heritage Preservation Commission.) The North Branch Library, located at 18th and Emerson, opened to the public in 1894 and was the first community library in Minneapolis and one of the first open-shelf libraries in the nation.

Gratia Alta Countryman led the Minneapolis Public Library system from 1904 to 1936 and was known nationally for her pioneering efforts in making the library more accessible and user-friendly to all the city’s residents, regardless of age or economic position. Ms. Countryman provided foreign language materials for immigrants and Braille books for the blind, she launched new branch libraries throughout the city, and she set up over 300 other “distributing agencies,” including classrooms, factories, businesses, residences for women, orphanages, jails, and the state’s first bookmobile.

Under her leadership, the North Branch Library flourished, and became as she put it, “a wide-awake institution for the dissemination of ideas.” (Hawkman interjects: sounds like a person JNS readers would just LOVE.)

In honor of Gratia’s work, Emerge Community Development is launching a capital campaign to create Gratia’s Annex, a state-of-the-art career learning and technology center that makes career development and technology resources increasingly accessible to North Minneapolis residents in need. My biggest concern upon hearing these plans was that the building would lose its historic character and get transformed into some space-age monstrosity taking over a historic site.

But since the place has historic designation, it seems likely that much of the classic architecture will be preserved: 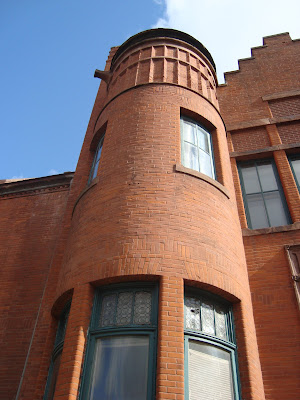 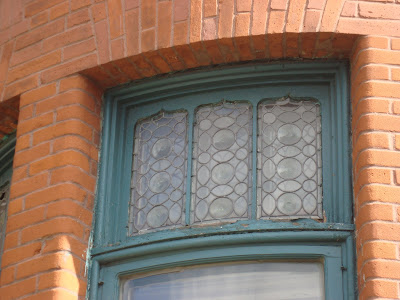 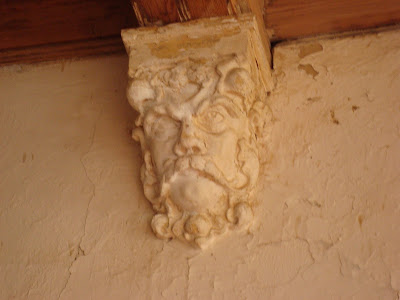 There was also a program with a few local folks sharing their personal connections to the library. Barb Johnson spoke of her love for reading and that growing up, she read every book on the second floor of the Weber Park library. She said this re-purposing was the next wave of using public buildings to better the community. Chief Dolan recounted how his mother would send him out to places and demand proof that he’d actually gone (i.e. if he went swimming he better come back with wet swim trunks; or bring back a bulletin if he’d gone to church). Not only did his library card back up his story for mom, but it got him hooked on mythological books at an early age. He even read Homer’s Odyssey–in GRADE SCHOOL.

Hawthorne resident and historian Susan Breedlove spoke about some of the history of the library, and a video of that will be forthcoming. The dedication closed with the words, “We are here to bring new life to this building.”