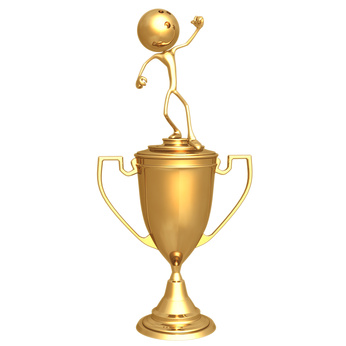 Update: The 2010 Minnesota Ethnic and Community Media Awards have been postponed until further notice.

The TC Media Alliance and the Minnesota News Council have teamed up to host the 2010 Minnesota Ethnic and Community Media Awards. The awards are open to all ethnic media in the state of Minnesota, and to all community media in the Twin Cities metro area. “Community media” includes print, broadcast and online media that serve geographic communities, as well as media that serve specific groups such as labor, women, etc.

Grass-roots news organizations make a vital contribution to the health of the communities that they serve, and also to the vitality of the larger Twin Cities community. Many of these publications operate on very limited budgets even in the best of times, and in the current economic climate, they face enormous challenges. They also receive little recognition for their work.

Panels of independent judges including journalism faculty, professional journalists, and members of the communities that the participating ethnic and community media serve will judge the entries. The awards nomination form is on the News Council website, along with entry rules.