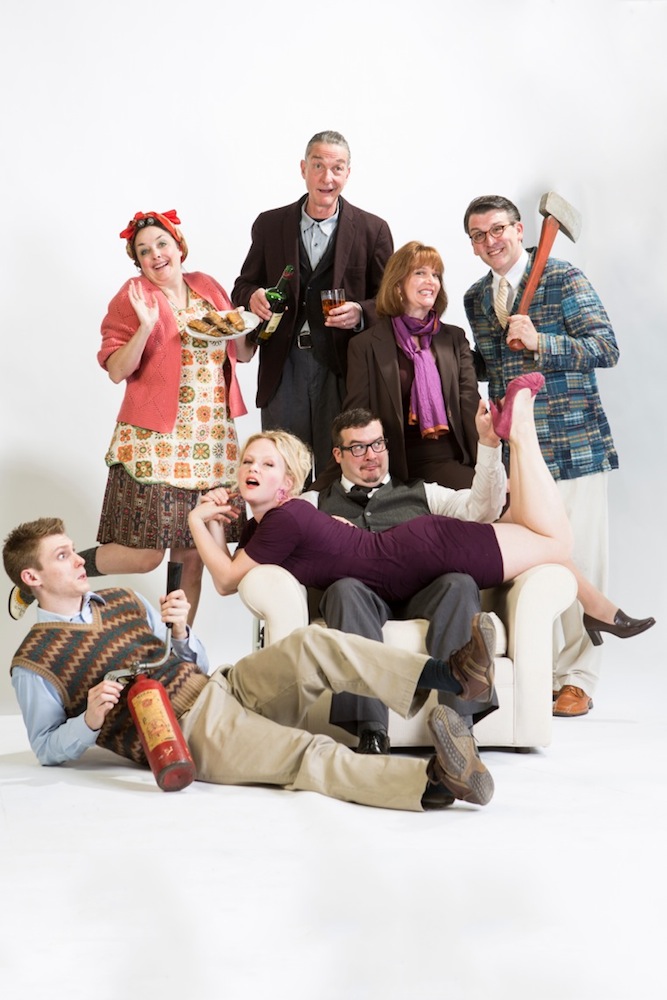 In theater, there’s what’s known as the fourth wall—the imaginary barrier that separates the actors from the audience. In Michael Frayn’s 1982 farce Noises Off!, the fourth wall is flipped inside out. In Noises Off! there’s another play taking place (Nothing On) in which the actors are actors and the plot is what’s happening behind the curtain instead of on stage. The synopsis here is as meta as the play gets—it contains all the antics and shenanigans a farce is meant to have. From Frayn’s point of view, what he saw backstage as an actor was often times more entertaining than what the audience was seeing. This non-play show runs through July 29 at Jungle Theater.