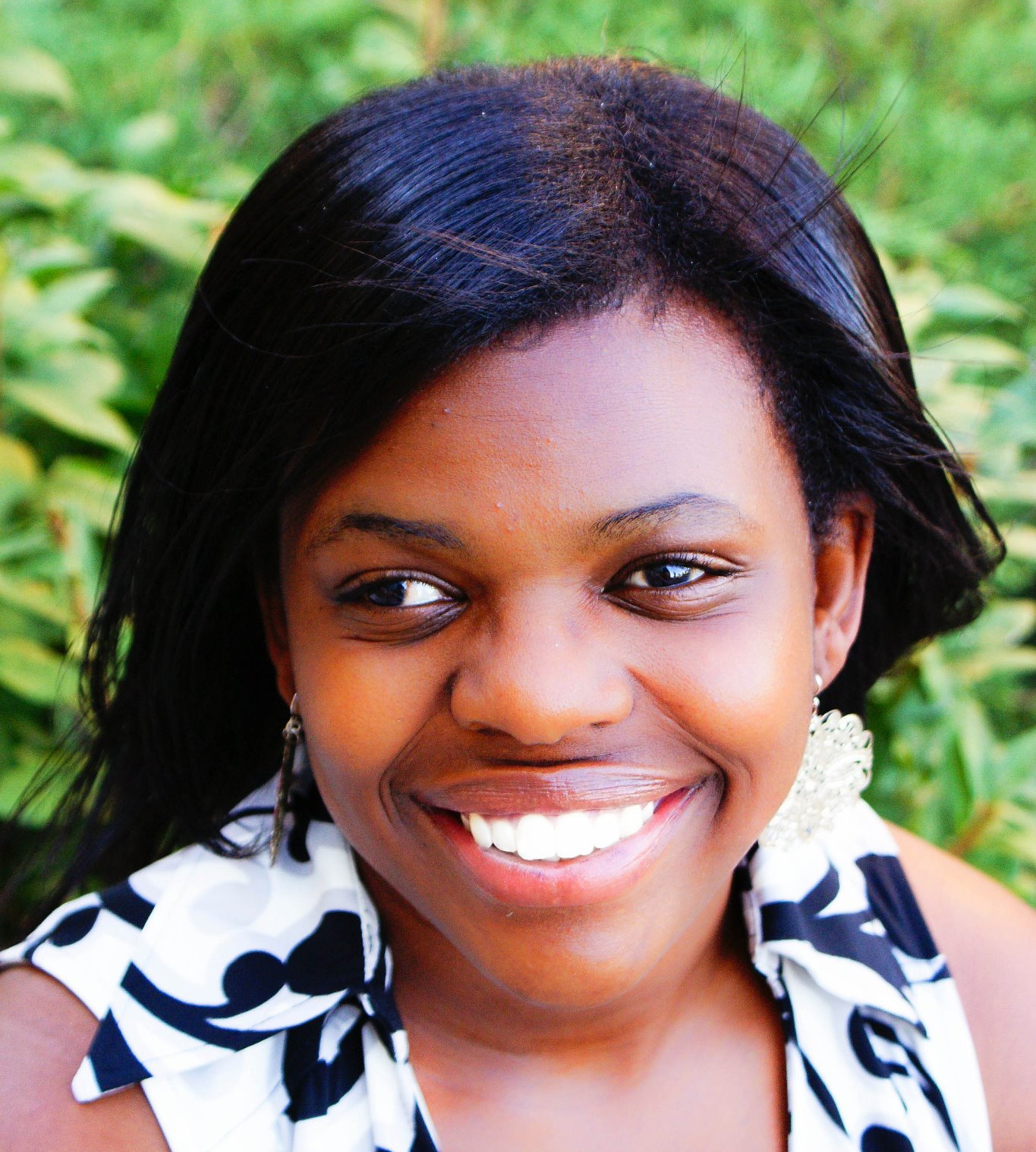 When Minneapolis author D.R. Martin, 61, first tried to find a literary agent, in the 1990s, he didn’t succeed—“but in those days, even when you were rejected you’d get a constructive response saying what they didn’t like and what they did.” Then he tried again, recently. “I submitted to over 50 agents by e-mail. I got 25 form rejections, and 25 non-responses. Not a single personalized response out of 50. I thought, I am not going to get through these gatekeepers. If I’m going to make anything happen, I’m going to have to do it myself.”

Martin—who ultimately published his young adult fantasy Johnny Graphic and the Etheric Bomb through Amazon—is one of an increasing number of authors in Minnesota and beyond who are turning to self-publishing as opportunities multiply, costs plummet, and traditional publishers become harder and harder to access. E.L. James’s surprise 2011 hit Fifty Shades of Grey proved that a book a traditional publisher would never have touched could become a viral hit through word of mouth—ultimately landing in bookstores by popular demand.

Without a traditional publisher, though, Ebony Adedayo of Shoreview has found it difficult to connect with readers. She first published her inspirational autobiographical story Dancing on Hot Coals in 2009, then released an updated edition in 2011. “The response has been really slow,” says Adedayo, 29. “I get way more response for my blog than I do for my book.”

Martin thought the local angle for his mystery novel would make it a no-brainer for Twin Cities bookstores to stock, but found that was not the case. “I went to one local independent and I said, ‘I’m publishing this mystery set in the Twin Cities.’ The owner of the bookstore said, ‘Who’s publishing it?’ and when I said, ‘I am,’ her eyes began to glaze over. She asked, ‘Are you publishing through Amazon?’ I said, ‘Yes, I am,’ and then she proceeded on a five-minute rant about how evil Amazon was. She mentioned a nationally known author who has recently gone the [self-published] route, and she said she will now no longer carry his books.”

Adedayo initially found some success hand-selling her book at conferences related to the Christian themes of her story, but “when it first came out, I was working only part-time.” By the time she re-released the book, she was married with a daughter. “Now,” she says, “I don’t have the flexibility.”

Hare now works with AuthorScope, a Minneapolis-based service supporting self-published authors. “We offer a range of diagnostic services. We do a read-through and tell you what we think of it. Our motto is, know where you stand.” Hare points out that many services traditionally bundled together in publishing contracts—editing, publishing, promoting—are now available “a la carte” for authors to use as they see fit.

“What I would like to see,” says Martin, “is more respect for writers who take this route. Among people in traditional publishing, there’s a certain amount of contempt for people who self-publish.”

Despite the challenges, Adedayo is glad she went ahead with her self-published book project. “I think it’s a good route for people to go who are trying to test the waters about whether they’re serious about writing,” she says. “For me, it’s about writing and being able to connect. I hope people see themselves in my story and know that I’ve gone through [the same] things. If one person reads that, their life can be turned around and I’ll feel like I’ve been successful.”

Coming next: the publishers’ perspective.

Disclosure: Erik Hare’s blog Barataria is a media partner of the Twin Cities Daily Planet, where some of his posts are republished.