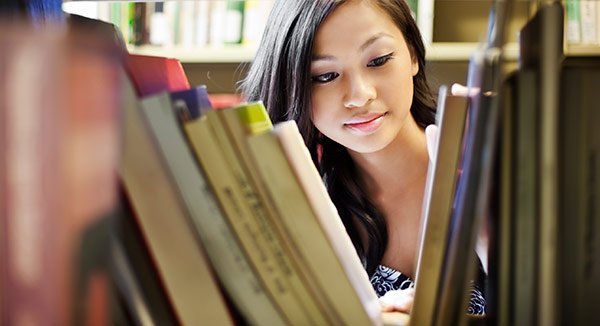 MERCUTIO: …I conjure thee by Rosaline’s bright eyes,
By her high forehead and her scarlet lip,
By her fine foot, straight leg and quivering thigh
And the demesnes that there adjacent lie,
That in thy likeness thou appear to us!

That’s Mercutio summoning Romeo in Act II, Scene 1 of Shakespeare’s Romeo and Juliet and deploying one of the less intense pieces of sexual innuendo scattered throughout the play. That one of the most commonly taught pieces of literature, from one of the most celebrated writers in the history of the English language, contains such themes and passages is worth keeping in mind as we observe Banned Books Week this year. Schools, naturally enough, are one of the centers of these controversies.

Close to home this year is the Wednesday evening meeting of the Reconsideration Committee in Rochester to evaluate a parent’s request that The Painted Drum by Louise Erdrich—a Native American author from Minnesota—be deemed inappropriate for her daughter’s advanced 10th grade English class. Her primary concerns are about offensive language and a sexual theme that she described to the Rochester Post-Bulletin as, “what I call teen erotica.”

Of course, definitions of “erotica” will vary from person to person, but it’s worth noting that neither the New York Times nor Kirkus Reviews evaluations of the book, to pick just a couple of mainstream publications, mention anything of the sort.

Based on the Post-Bulletin’s reporting, it would appear that the teacher provided an alternative text following the parent’s complaint. That this issue is still coming before the Reconsideration Committee suggests that the teacher’s accommodation may not have been enough to settle the matter.

As a former English teacher, I sympathize with the challenge of picking texts. One wants to present a diverse range of authors covering many themes, and most of the great literature will at some point cross someone’s boundaries. Creating a space for discussing important and problematic passages is part of the job. Especially in the age of the Internet, trying to shelter teenagers from sex isn’t a viable option. We shouldn’t let that get between students and the works of anyone, especially well-regarded Minnesotans of color. Accommodating individual requests is fine when necessary, but I’d hope we’d have learned by now that banning books outright isn’t the answer.