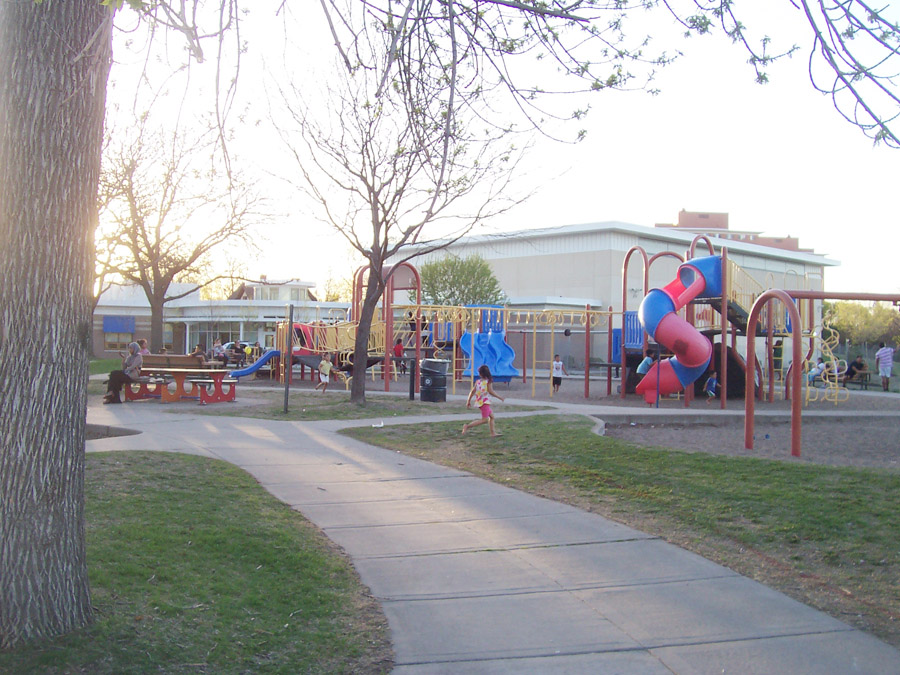 All nine Minneapolis Park and Recreation Board (MPRB)commissioner seats are up for election this fall. The group regularly makes fiduciary and other key decisions about the city parks, community centers, and other recreation activities.

Although the candidate filing deadline is still over a month away, at this point it appears there will be no Blacks vying for the positions for the first time since 2009.

“If we knew [someone], we would support them,” said local AARP President Charles Mays. Asked why more city Blacks aren’t showing as much interest in the Park Board elections as in the mayoral and city council elections, Mays suggested, “I don’t think they realize how important a position on the Park Board is.”

Blacks are more concerned about education and not so much about parks, believes Mary Merrill Anderson, a former MPRB commissioner. “I don’t think people understand that the Park Board commissioners have as much authority or nearly as

much authority as the school board.

“They make huge decisions about the future of what parks will remain open, what kind of services will be delivered and at what park, and where the resources will be placed in the city — all of that — and it affects us tremendously [as Blacks]. We are really affected — our children use these rec centers hugely after school and in the summer, on the weekends.

“These rec centers become very important in our community,” continued Anderson, who was elected as a commissioner in 2006 but fell short in her reelection bid in 2009. “They are places to meet and gather and hold events, and there is no one currently on the Park Board that looks like us.”

A certified park and recreational professional, Anderson has been with the organization in various roles for 30-plus years, including MPRB superintendent (1999-2003). “The Park Board has been my career since I got out of college. I started as a center director at Powderhorn Park and grew into the job,” she explained. 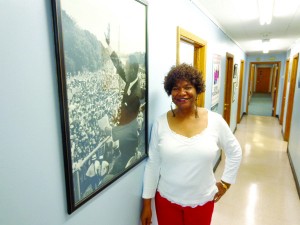 “I understood the importance of park[s] in terms of community, in particular to the African American community and communities of color. The neighborhood centers serve primarily the children…a lot of African American children. The rec centers do a good job in serving seniors but not so much seniors of color.”

As a result, it seemed natural for her to seek a commissioner’s seat after her retirement from the MPRB in 2003. “At that time there were no persons of color on the Park Board. I felt like it was important for someone at that point to really represent our community,” noted Anderson, who pointed to several “decisions for change” she was involved in during her career.

“We started talking about child care; I pushed for that. Youth employment…we did it differently. Then it was about the environment and we started Urban Rangers. Then…late-night basketball; then it became ‘Phat Summer.’

“We started the youth after-school program [with Minneapolis schools],” continued Anderson. “All of that was my work in getting those initiatives started. I couldn’t do anything by myself. Obviously there had to be support.

“When I made the decision to run [for commissioner], I ran at-large,” said Anderson. “I had a pretty broad vision of parks and recreation, and I really believe in it. There were a lot of issues that were important to me, and I wanted to make sure it continued.

“Running at-large for the Park Board is like running for mayor, but [you] have nowhere [near] the amount of money. You really have to be aggressive about going outside and getting endorsements. You have to attend every parade, community function — every ice cream social, hot dog event — to try to get people to know who you are and to become more visible.”

Looking at the Park Board’s current composition, Anderson observed, “There are no people of color [on the board]. People look at [current commissioner] Annie Young and think she’s a person of color, but Annie has always said that she is not an African American. There are no Asians, no Hispanics, and no Native Americans. There have been African Americans in the past on the board, but currently there’s none.”

Anderson says it’s not too late for community members to seriously consider a Park Board commissioner candidacy “to run and get involved.

“Even if they don’t necessarily win the first time out, I think they could raise issues that are important to our community. It’s a good opportunity to get your name out there, to let people know that you’re interested, and to learn the process for running for political office,” she concludes. “Running for one of the [six] districts or [the three] at-large, it’s really important.”