Headliners Night Moves played to a full crowd on April 13 at the Varsity Theater with openers Food Pyramid, Buffalo Moon, and Moonstone Continuum. The relatively new Minneapolis buzz-band is seeing rapid exposure after being signed to London-based major label, Domino Records, who represents some big names like Franz Ferdinand, the Kills, Animal Collective, and the Dirty Projectors to name a few.

With their neo-twangy, psychedelic rhythms and lofty, ambient vocals, many are comparing them to MGMT (perhaps MGMT’s toned-down sophomore album Congratulations more than their pumped up, dance-heavy debut Oracular Spectacular).

However, if you were hoping to pick up their latest album to check it out yourself, they have some bad news for you. Their debut full length, Colored Emotions, which was originally released last year, was pulled off the market until Domino can re-release it. Until then, fans will have to purchase their seven-inch EP, featuring the band’s two singles, “Headlights” and “Horses,” which can also be heard on their Bandcamp site.

Just when will the re-released album drop? I sat down with Night Moves’ frontman John Pelant to talk about when we should expect the re-release, the fickle future with their band name and their drummer, and what he thinks about Howler’s Jordan Gatesmith’s infamous commentary on Minneapolis’ music scene.

Any news on your album’s re-release?

I feel like that stuff always is like being pushed back. I think like August maybe. I mean, we’re still mixing it. Hopefully it’ll come out sooner like July maybe. I don’t know, yeah, summertime. We were always kind of meticulous with things. It’s changed so many times since we first released it. Having it come out on Domino again—it’s exciting. We got to redo it, but fuck it, it’s going to be better.

I feel like drums are always the trickiest to record and get the right sound.

The drums, those are mainly why Domino wanted to redo it—make them a little warmer.

So what’s the deal with your drummer? I read in Vita.mn there’s some complications with that.

The guy who’s playing with us right now, he’s not the original. We’re not sure what’s going to happen. This guy, he’s really good and he works well. Our original drummer lives in Milwaukee and he wants to do his own thing there, which, I mean, we’re cool with.

I also read that there’s complications with your name, because of that 1975 movie and Bob Seger’s single. Are you going to have to change your name?

It’s Night Moves for the time being. I don’t think so, but maybe. We’ll see.

What do you think about this whole Gatesmith versus Minneapolis buzz?

You mean Jordan? I don’t know. I’m not trying to get wrapped up in that. He’s got his own opinion. I think he’s a nice guy. He’s always been friendly to me.

On a lighter note, how do you keep it real?

I guess I work a job and try to party with my friends—slanging Danishes, bread to people. Boozing with your friends. It’s the same old shit everyone has to go through.

Who are you listening to now? 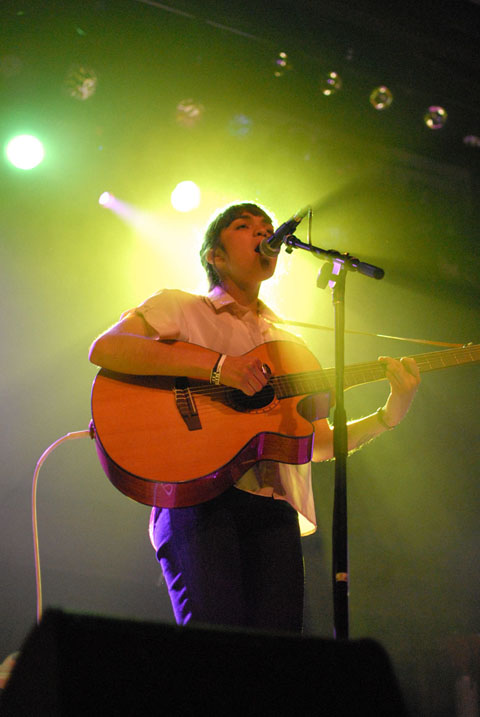 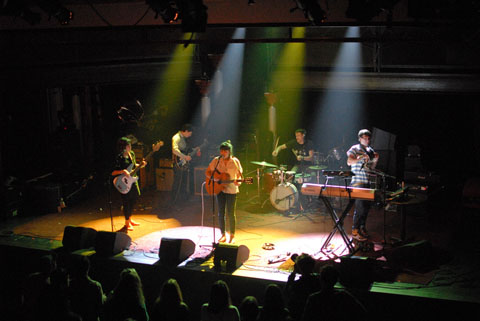 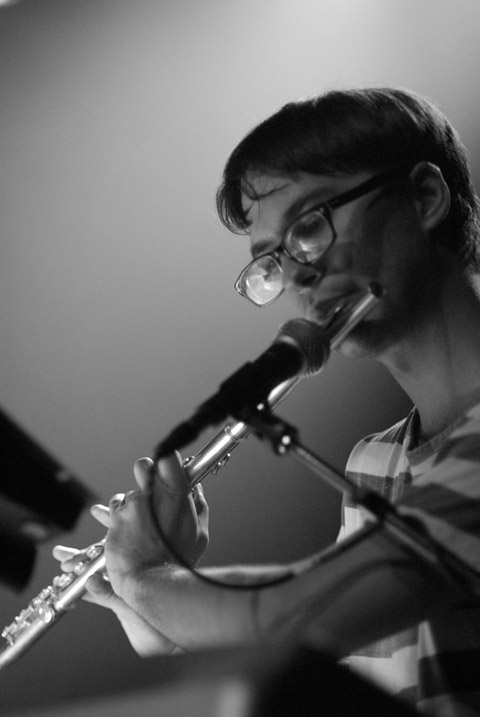 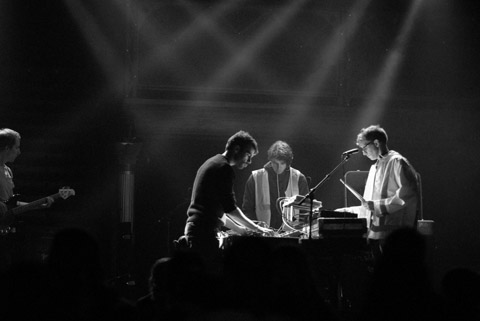 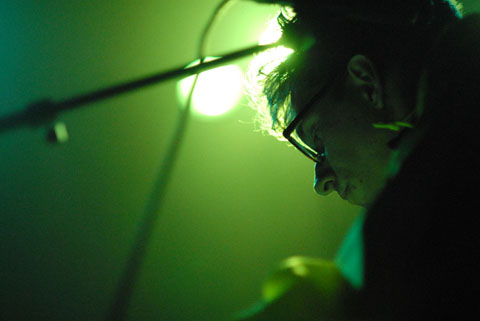 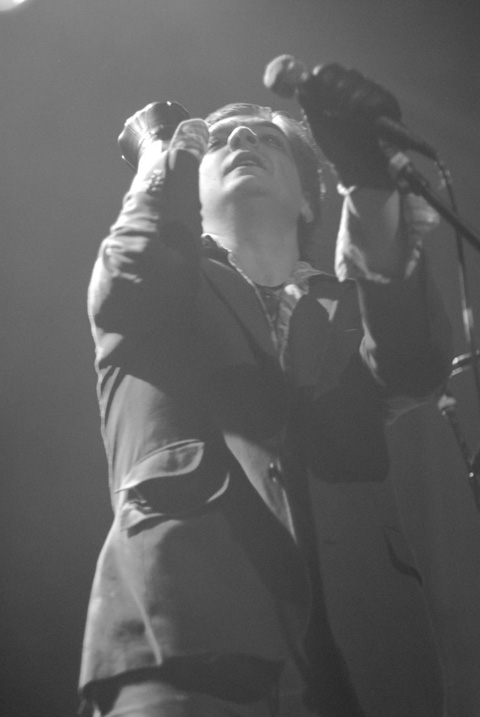 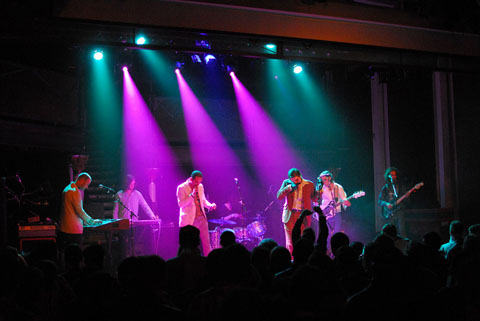 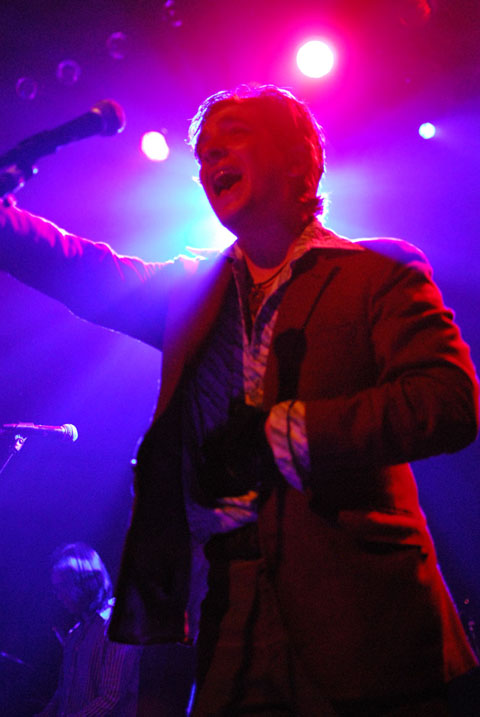 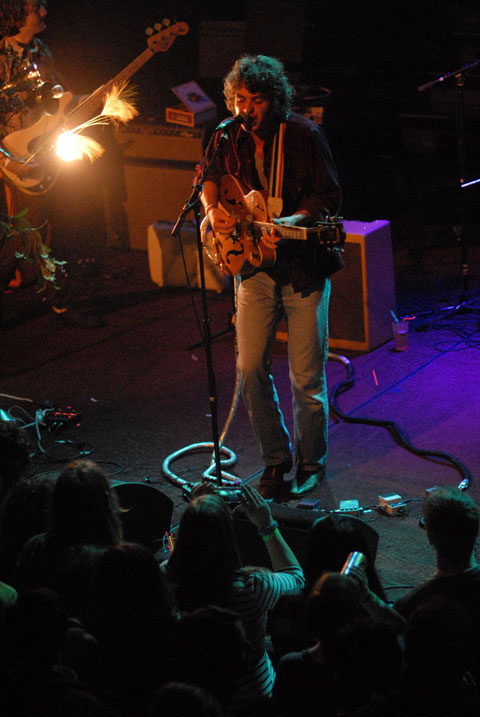 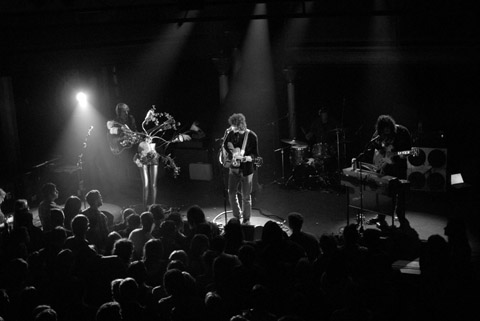 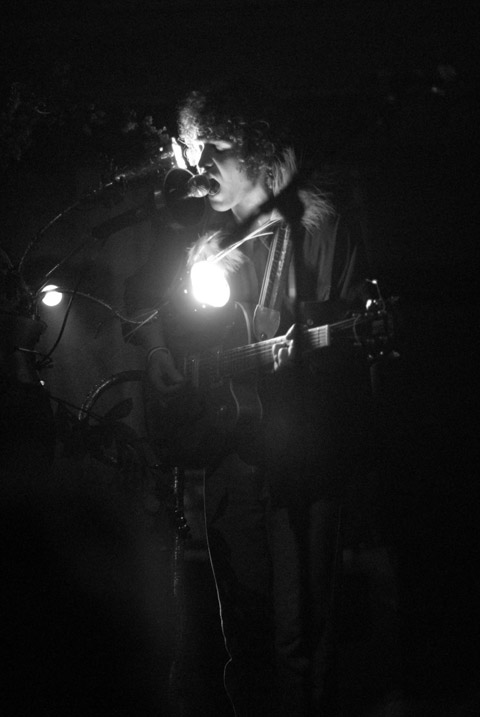