Also in the video, Joe Spencer from Mayor Chris Coleman’s office tells us how the city supports the Almanac and other arts through the Cultural Star Program. 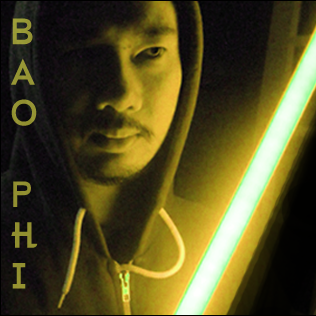 We have three separate reading series going on right now—October 24th sees the first in our new season of Lowertown Reading Jam, featuring Bao Phi and other “nerds of color”; our ongoing Soul Sounds Open Mic which features National Poetry Slam Champion Guante on October 25th; and you can still catch the three last November events in our 2013 Saint Paul Almanac readings series, in which authors published in the new edition read their pieces from the book.