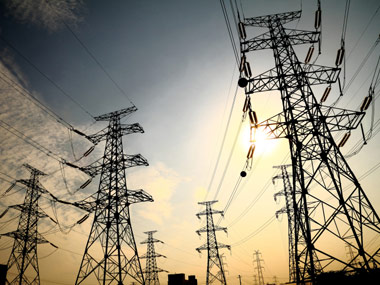 Just because President Obama won re-election and progressives are back in power in Minnesota, you didn’t think groups like ALEC (American Legislative Exchange Council) and the Koch brothers were just going to back down and work cooperatively to move American forward did you? Corporations and other interest groups still have financial incentives in seeing certain legislation pass, and will use financial means to see that their interests are protected.

We need to hit the ground running, aware that hard work remains, as the president said election night. “[T]he recognition that we have common hopes and dreams won’t end all the gridlock or solve all our problems or substitute for the painstaking work of building consensus and making the difficult compromises needed to move this country forward.”

For example, ALEC is moving forward on it’s “Electricity Freedom Act,” which seeks to repeal states’ renewable energy mandates. It says mandates, like the one in Minnesota, to use renewables provide an “unfair advantage” to renewable energies over other generation sources. ALEC also claims that electricity price and unemployment will increase due to these renewable mandates.

Looking at the results of the mandates in Minnesota seems to come to different conclusions than ALEC is proposing about renewable energy causing an increase in price and unemployment. The price difference between renewable energy and other sources of energy are not as significantly different as ALEC is leading on, specifically when comparing wind to coal. When creating renewable energy production within a state, jobs are added in order to produce and manage the new energy systems.

To argue that providing these mandates gives an unfair advantage over other energy sources doesn’t seem to pan out when oil still receives subsidies, and oil has a well-established market. To eliminate mandates which require a certain amount of energy to be renewable does provide an advantage, but not an unfair one. To move our energy standards forward, some assistance is needed from the government in order to create change.