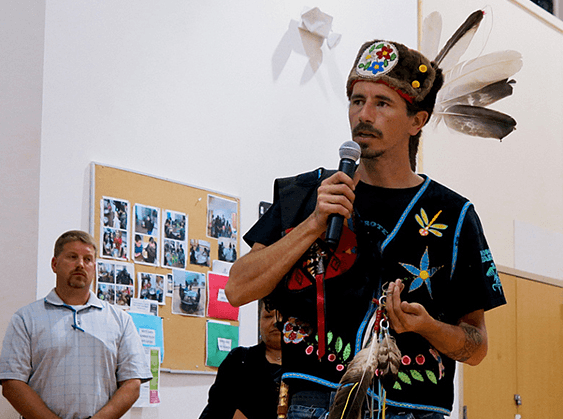 Photo courtesy of the Circle News 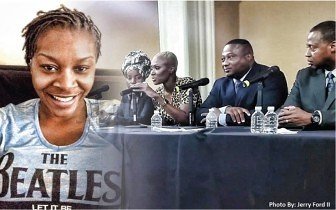 HOUSTON – Will there be justice for Sandra Bland?

Jerry Ford II with the Spokesman Recorder gives the update on the Sandra Bland case, as well as the city’s response (or lackthereof) to violence against African Americans, including children going back to school. Read the full story here. 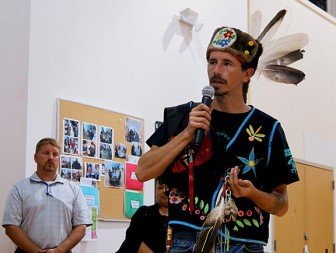 In The Circle this week, John Enger with MPR news lays out  the concerns over a proposed reroute of the Line 3 oil pipeline. In mid-August, about 100 people turned out for one of 11 public hearings that will take place across Minnesota. Read about some voiced concerns here.

Most, like White Earth member Leonard Thompson, are vehemently against the Sandpiper line, which was recently granted a certificate of need by the [Public Utilities Commission], and don’t want another line pumping tar sand oil alongside it.

“Eventually something is going to go wrong with a pipeline,” Thomson said, “and then our land is ruined.”

MINNEAPOLIS – The Southside Pride enlightens us about the environmental injustice taking place with the HERC incinerator “trashing” Minneapolis, in a response to an article on Politico. It includes a hefty list of HERC’s violations of the past 15 years, in addition to calling out some harsh realities. Here is a brief excerpt:

As any barbecue cook will tell you: You burn stuff—you make carbon. In the case of HERC—some of it goes into the air, land and water, and some of it goes to an ash landfill.