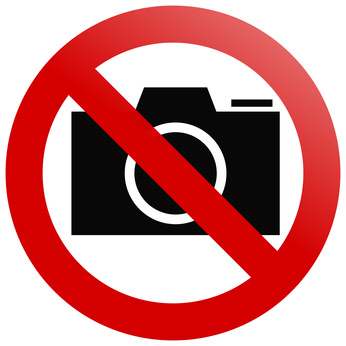 Thailand sent soldiers into a Hmong refugee camp to force 4,000 Hmong back to Laos on Sunday, ignoring U.N. protests and letters from nine U.S. Senators, including both Senator Al Franken and Senator Amy Klobuchar. The Thai forces will first transport the Hmong refugees to a staging area and then into Laos, with plans to complete the entire operation within 24 hours. MORE