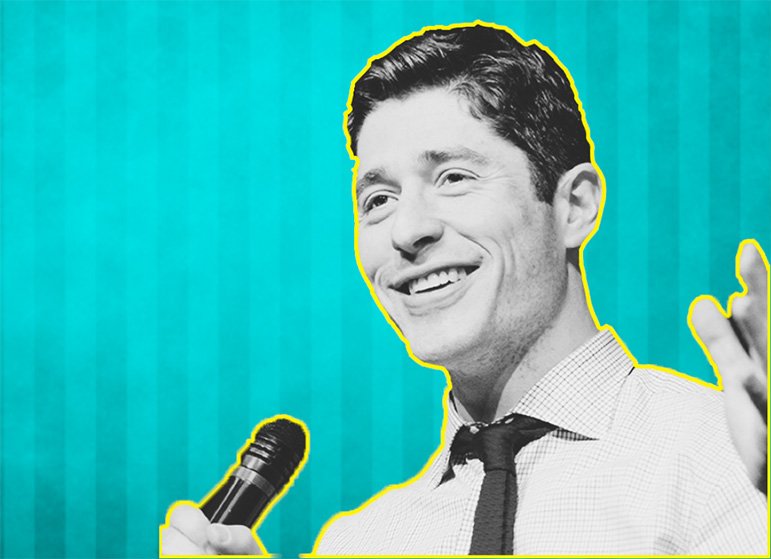 In the 2017 election, the Minneapolis government experienced the largest shakeup in local government in recent history. Along with new mayor, Jacob Frey, the city council received five new members as well. With a new progressive majority on the City Council, local advocates are looking forward to the next four years but also realize they can’t be complacent in holding candidates accountable.

Alex Boutrous, president of the Minnesota Young DFL (MYDFL) is feeling positive about the potential for change. “We have this very young and progressive council who is really committed to doing this work and really moving our city forward in creative ways,” said Boutrous.

Newly elected officials bring a learning curve, not only for those in office but their constituents. Boutrous sees this as a chance to improve things. “I think this is a great opportunity for us to learn how to hold folks accountable,” she said.

Our Revolution Twin Cities – a political action organization that engages progressives to fight for racial, social, environmental and economic justice – endorsed nine of the winners. According to Kevin Chavis, Chairperson of Our Revolution TC, “We’re starting a new city council here, we have a new mayor, and I think that looking at this from a fresh perspective is probably a good thing to do.”

However, Chavis believes the work doesn’t stop when an endorsed candidate gets elected. Our Revolution TC puts together a checklist of issues including policing, housing and racial equity,  and are keeping a close eye on their endorsed candidates’ follow-through.

At MYDFL, Boutrous encourages members to be as active in local government as possible as a way of keeping elected officials accountable. “With this new progressive city council, I think there is a lot more excitement to be engaged,” Boutrous said. By staying engaged and being aware of what’s happening in the city is a way we can hold our candidates accountable, she added.

Despite losing her election in Ward 3 Ginger Jentzen believes accountability has been something the city council has been lacking in the past. Jentzen made a name for herself in local politics with her advocacy role in the $15 now movement.

There is a lot of pressure from the Chamber of Commerce and other special interest groups to have city council members bend to their favor, said Jentzen. “Their donations don’t just end at donations, they expect something in return,” she said. One of Jentzen’s main campaign slogans was “This Campaign is Not For Sale” because she refused to accept money from big business or special interest groups. Money from big business, she said, can make it hard for politicians because the question becomes “who are you being accountable to?”

While it may be tough to track accountability in city hall, Tony Webster, a self-described journalist, data nerd, web engineer and Freedom of Information Act(er), hopes to make it easier at the mayoral level. With his new project, EyesonFrey, he is tracking the progress the mayor is making on his campaign promises. “My thought coming into this was that we heard roughly the same thing last election cycle, where we have a bunch of people coming into the council. Are they really going to keep their promises, are they really going to do what they said they were going to do? It was really hard to track whether or not that happened… It’s something that I wish we had in this election cycle and in previous ones.” Webster explained.

Boutrous understands that it will take time for new leaders to act on their promises. “We are really committed to giving candidates a little bit of time to see what happens and evaluating from there.”

Editor’s Note: An earlier version of this story misstated that MYDFL for Minnesota Youth Department of Labor and Ginger Jentzen ran for City Council in Ward 7. We also clarified a “political action group,” in reference to Our Revolution, by rephrasing it as a “political action organization” to distinguish it from a Political Action Committee (PAC).