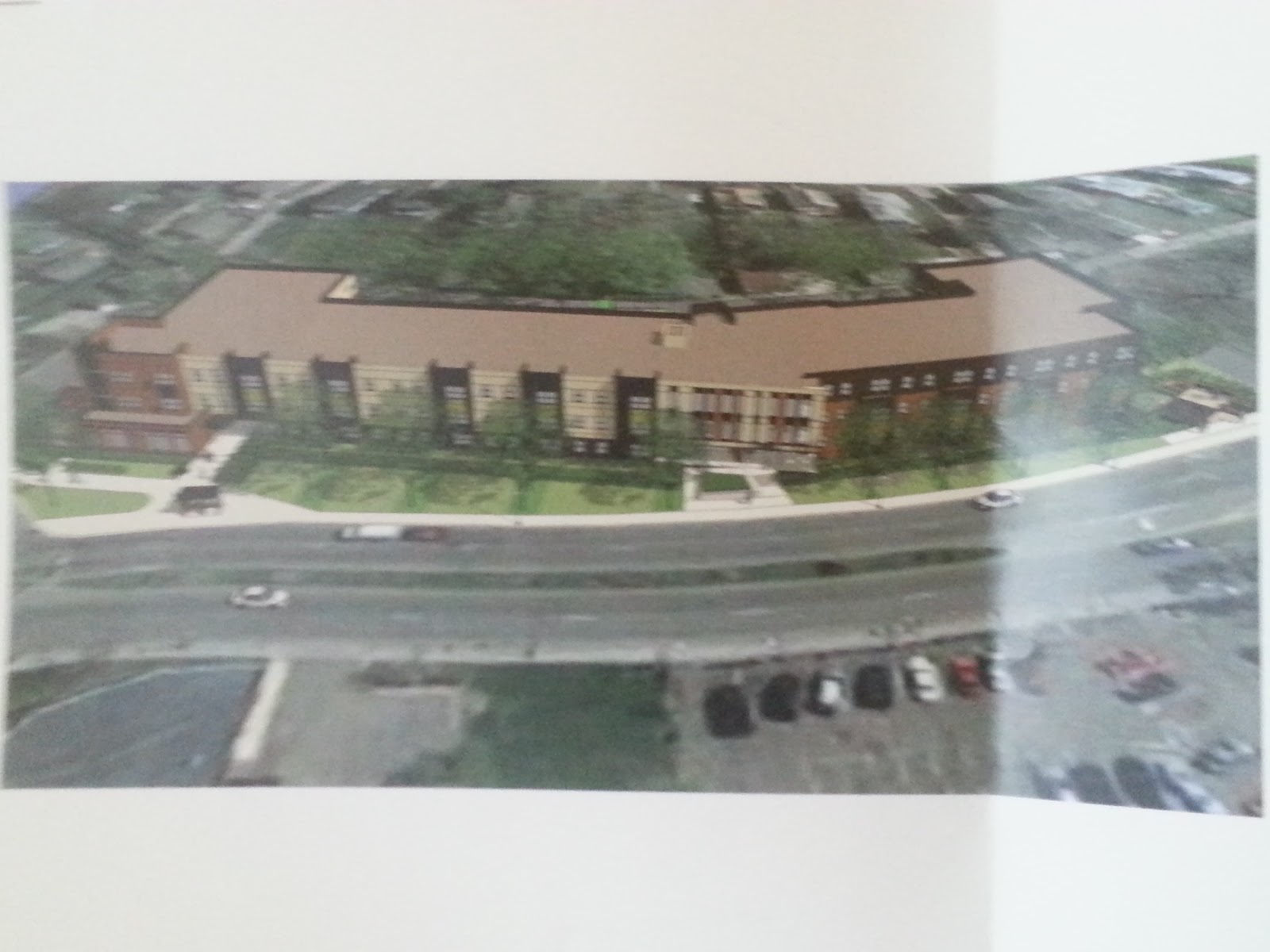 Last week at the Jordan housing committee meeting, CommonBond Communities presented their design proposal for the apartment building to be constructed at the West Broadway curve. There was a lot to like, and a few changes that they will hopefully make. The project was presented as “West Broadway Crescent,” which is a rather good name. It sure beats plastering the name a non-profit everywhere, especially if you’re going for something that looks like it would be market-rate housing. Which this is not, it’s workforce housing subsidized by tax credits. 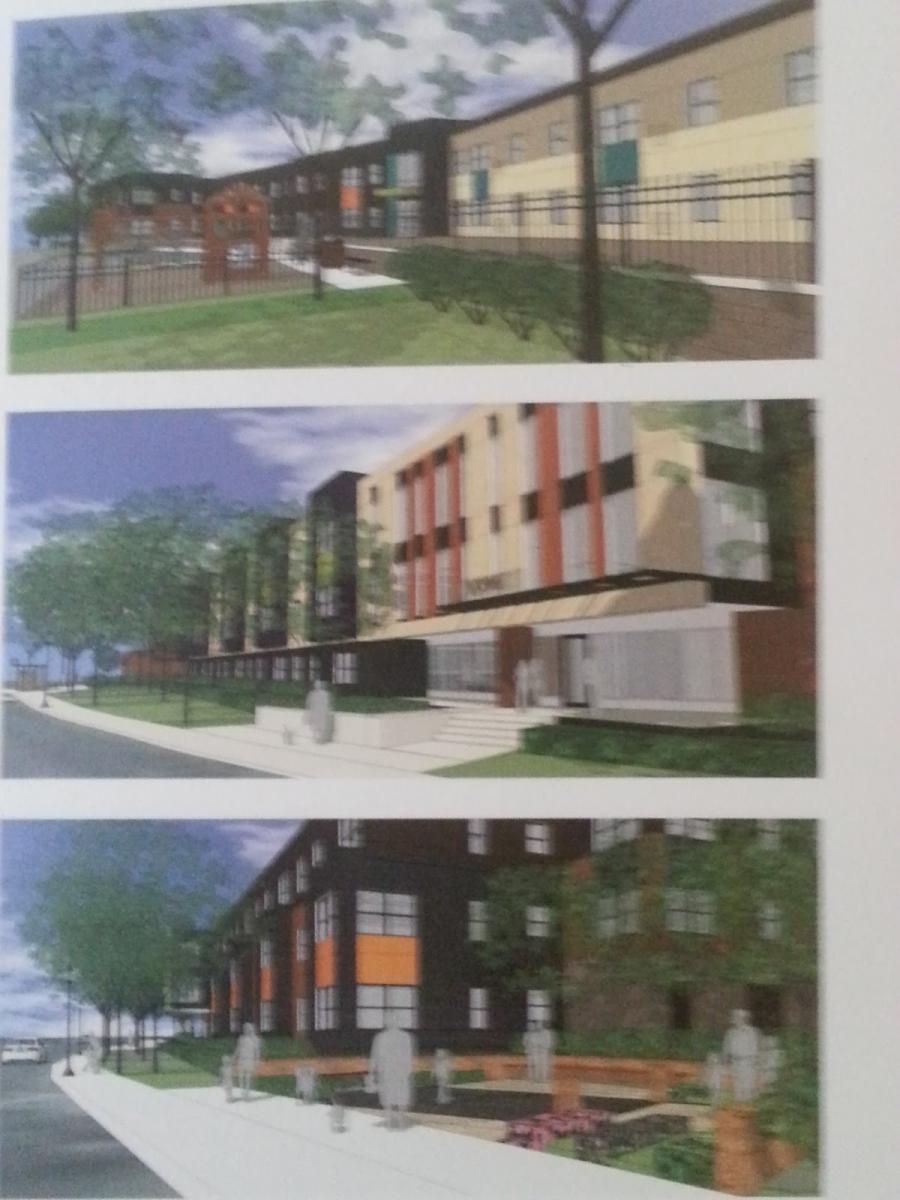 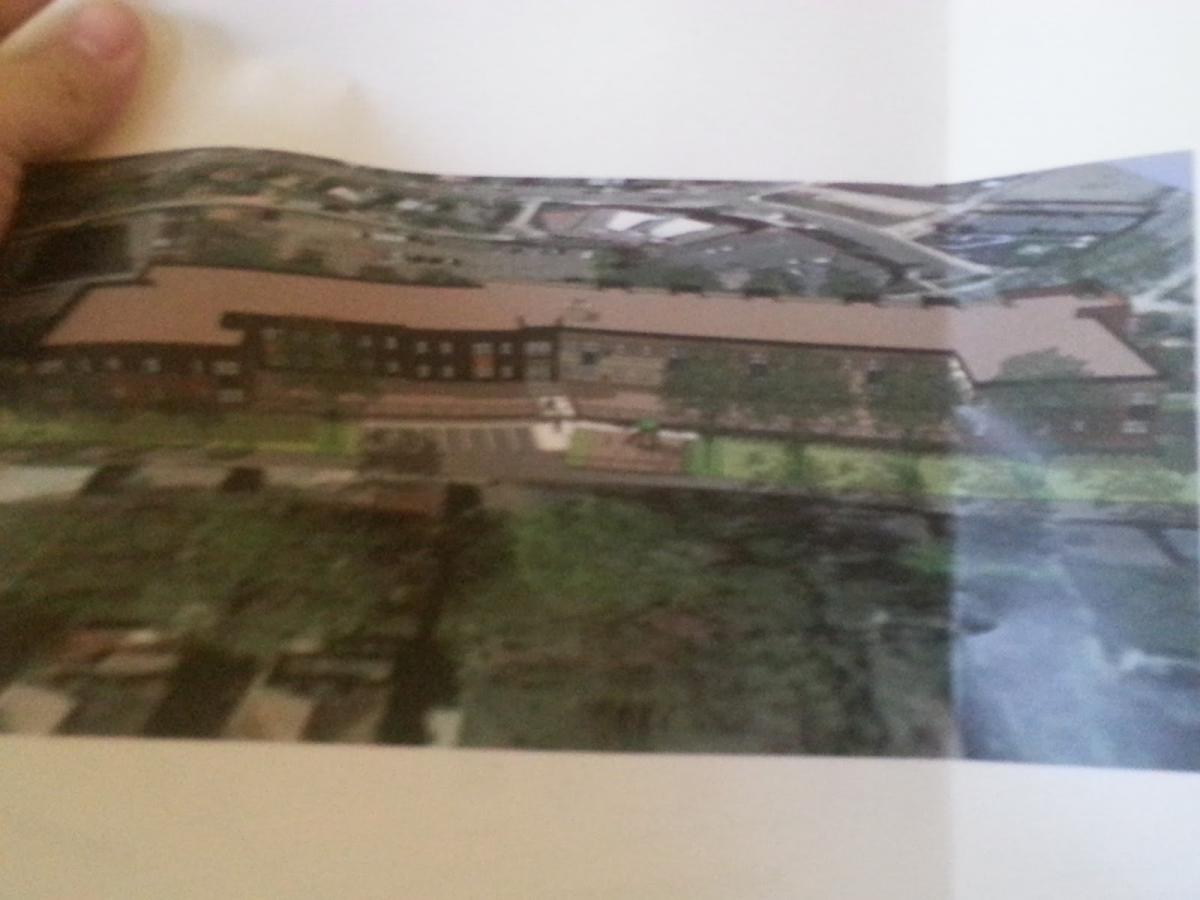 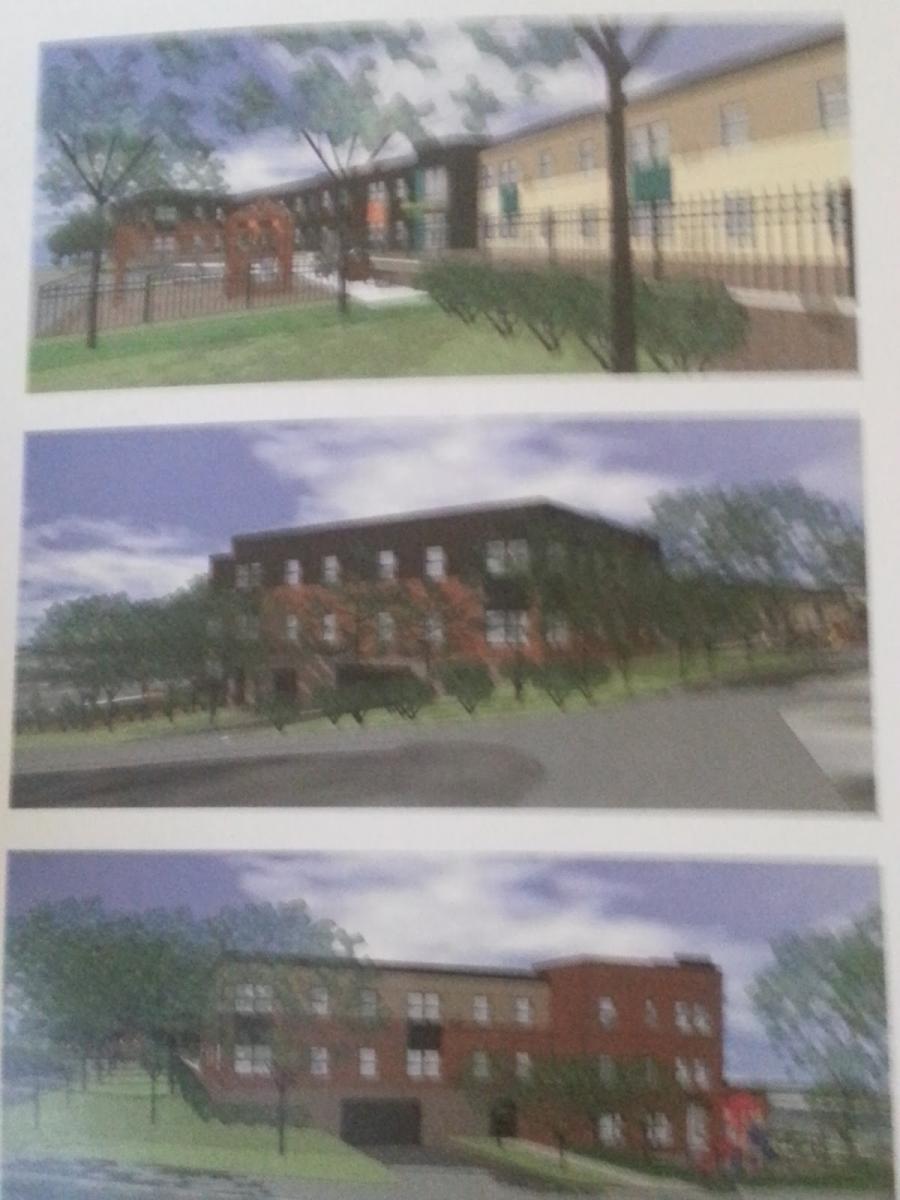 The footprint of the building mimics the curve of the street, so that’s good. And there is enough variety in the facade to keep things visually interesting as well. Where the design starts to lose me though, is in its bland color scheme. It seems like just about every proposal I see incorporates the same three colors: a burnt orange, brown, and eggplant or creme. And the northwest segment has the all-too-common design of first floor brick and a few segments of brickwork up to the third floor. A building on our most prominent street deserves something better, or at least bolder.

Those, however, are minor concerns compared with my biggest departure from CommonBond’s proposal. Even though they are building workforce housing, they kept on stressing that this was going to be just like a market-rate apartment complex. But a market-rate building located here would have amenities like…

…a rooftop patio gathering space, a weight room, and a swimming pool. With the YMCA, North Commons, and (soon) Anytime Fitness all within walking distance, the latter two may not be needed on site. But I would argue that anyone building market-rate housing in this area of north Minneapolis would realize that perhaps the only thing that sets their building apart from others would be the sightlines to downtown Minneapolis, the Lowry Bridge, and other parts of our city. Market-rate apartments simply wouldn’t get built without a rooftop patio space that tenants and guests could enjoy.

CommonBond, however, is not planning on incorporating such a space into this design.

Here is what can be seen from the street level of the site. Imagine the view from 2-3 stories up. 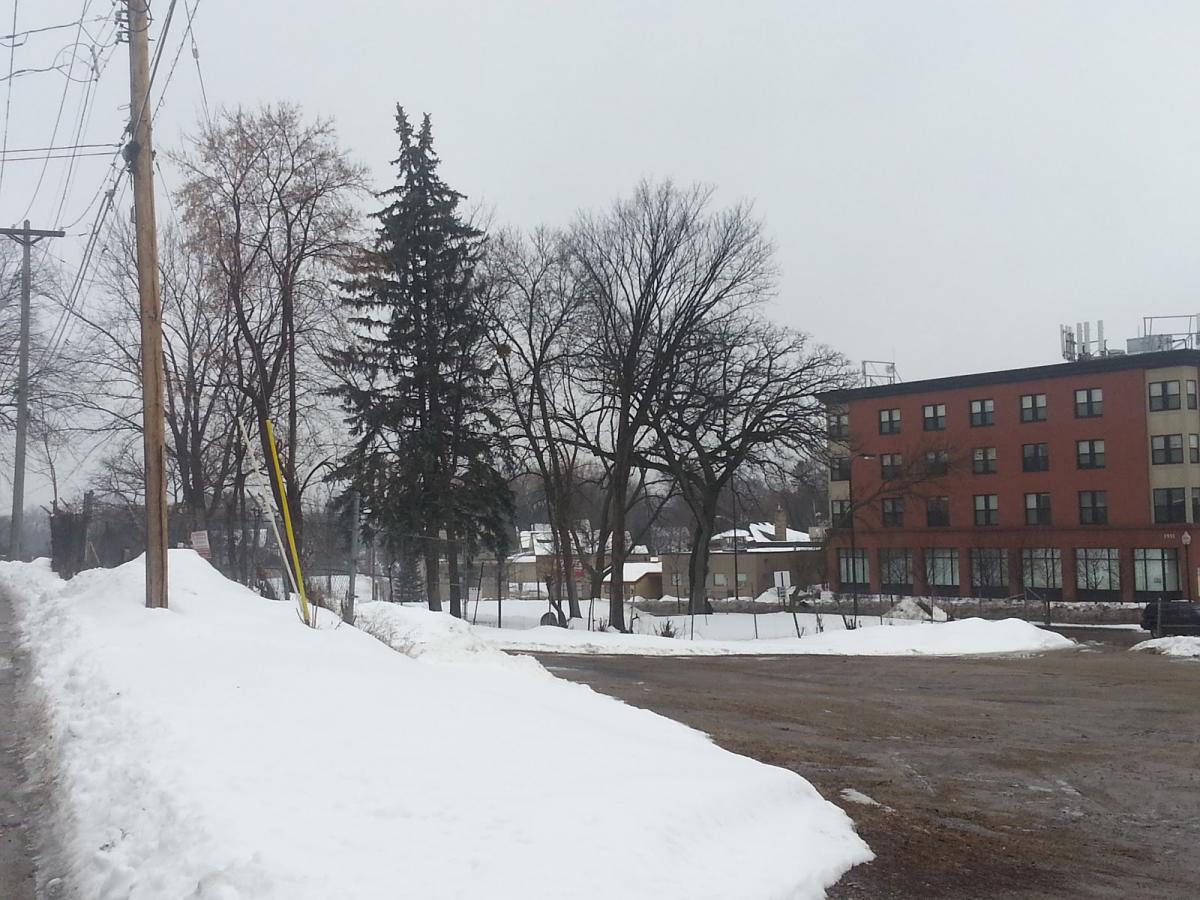 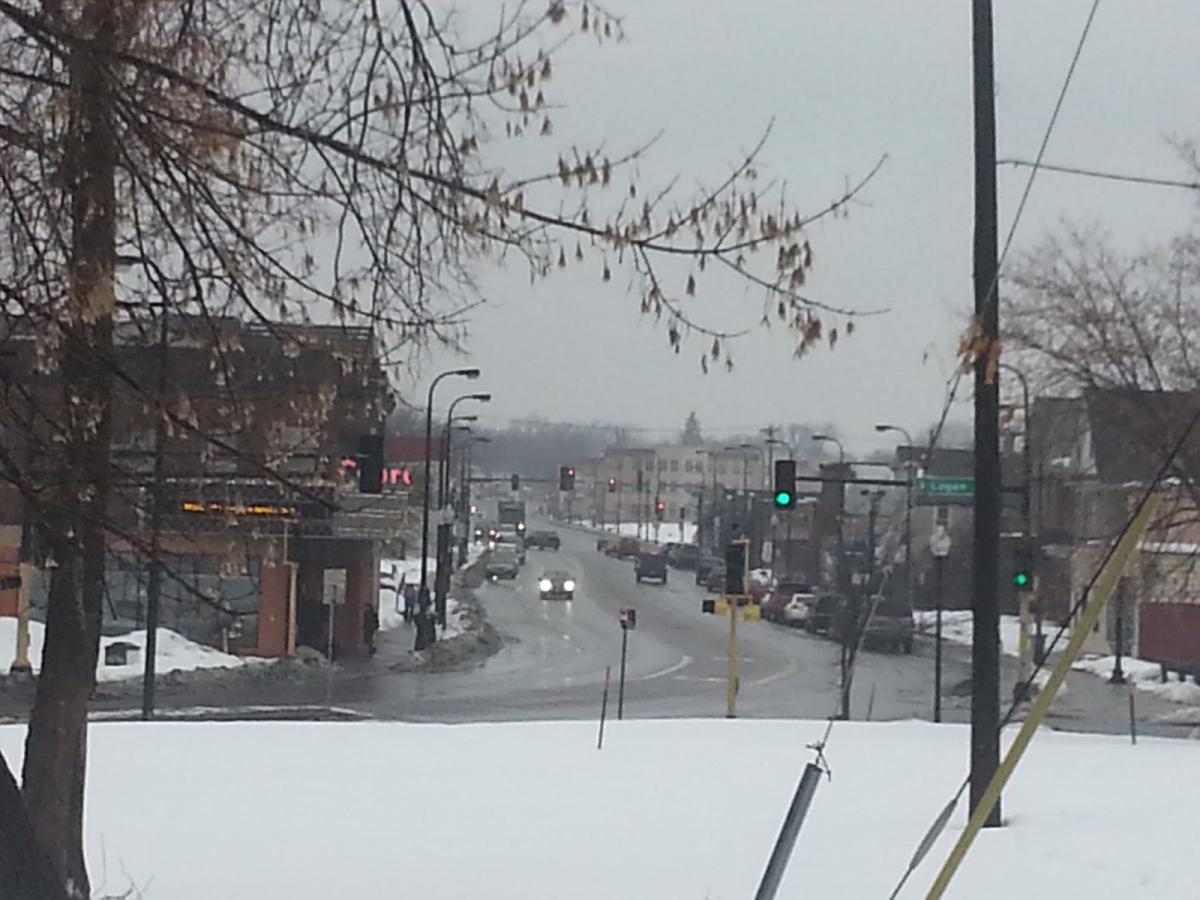 When Penn and Broadway finally becomes a thriving commercial and cultural node, just imagine how desirable it would be to live in an apartment where you could go up to the roof, grill a steak, and relax with a cold drink on a summer night while basking in the streetscape below. Or just turning your head, you could see the 4th of July or Aquatennial fireworks displays from the comfort of your home. A for-profit development would absolutely need to capitalize on such opportunities to remain competitive. Although the view of the downtown skyline is a northside amenity, non-profit housing complexes aren’t incorporating that into their projects.

That’s not necessarily true for every building though. I was recently at a presentation for the apartments at Penn and Golden Valley Road. The presenters were architecture students working through Juxtaposition, and the design they came up with was preliminary and conceptual only. Even so, students–some of whom aren’t yet eighteen–recognized the benefits of rooftop patio space facing downtown. 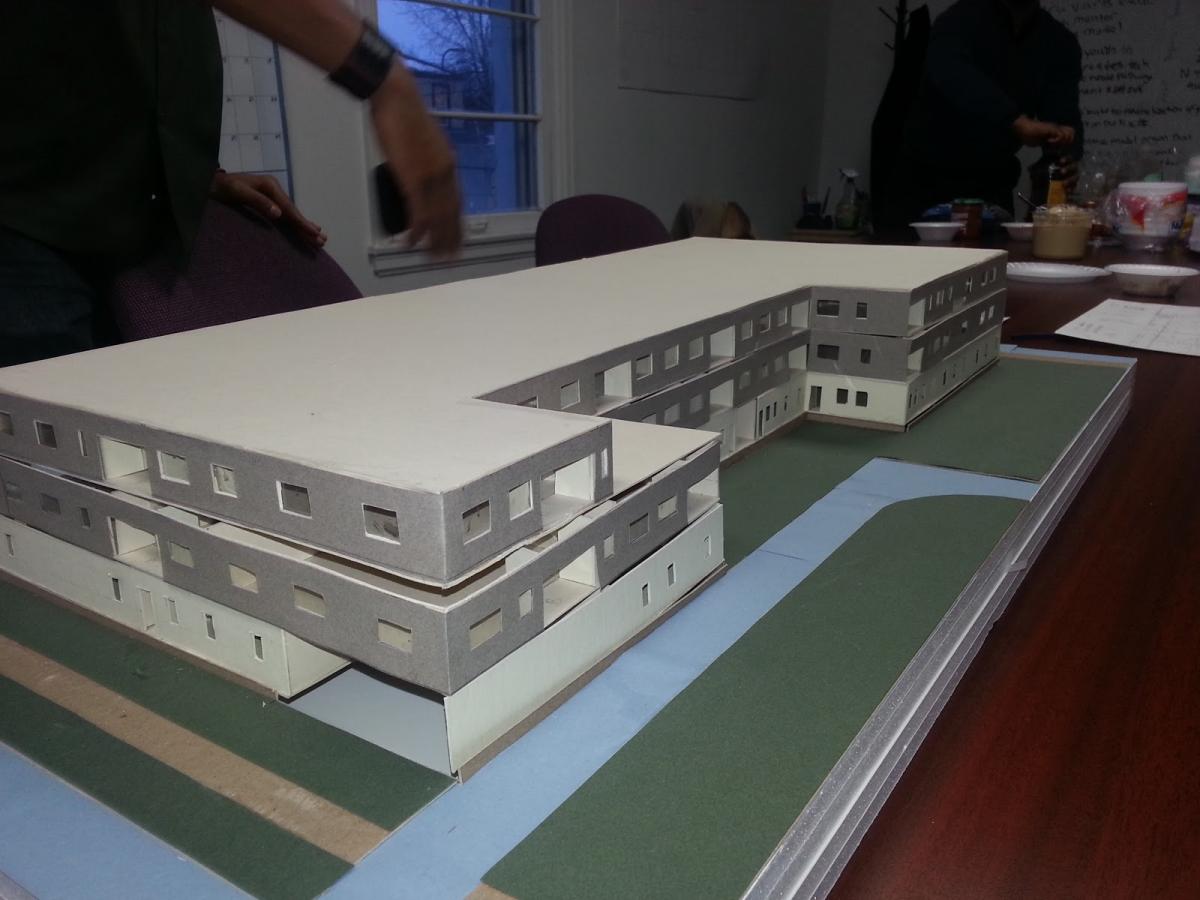 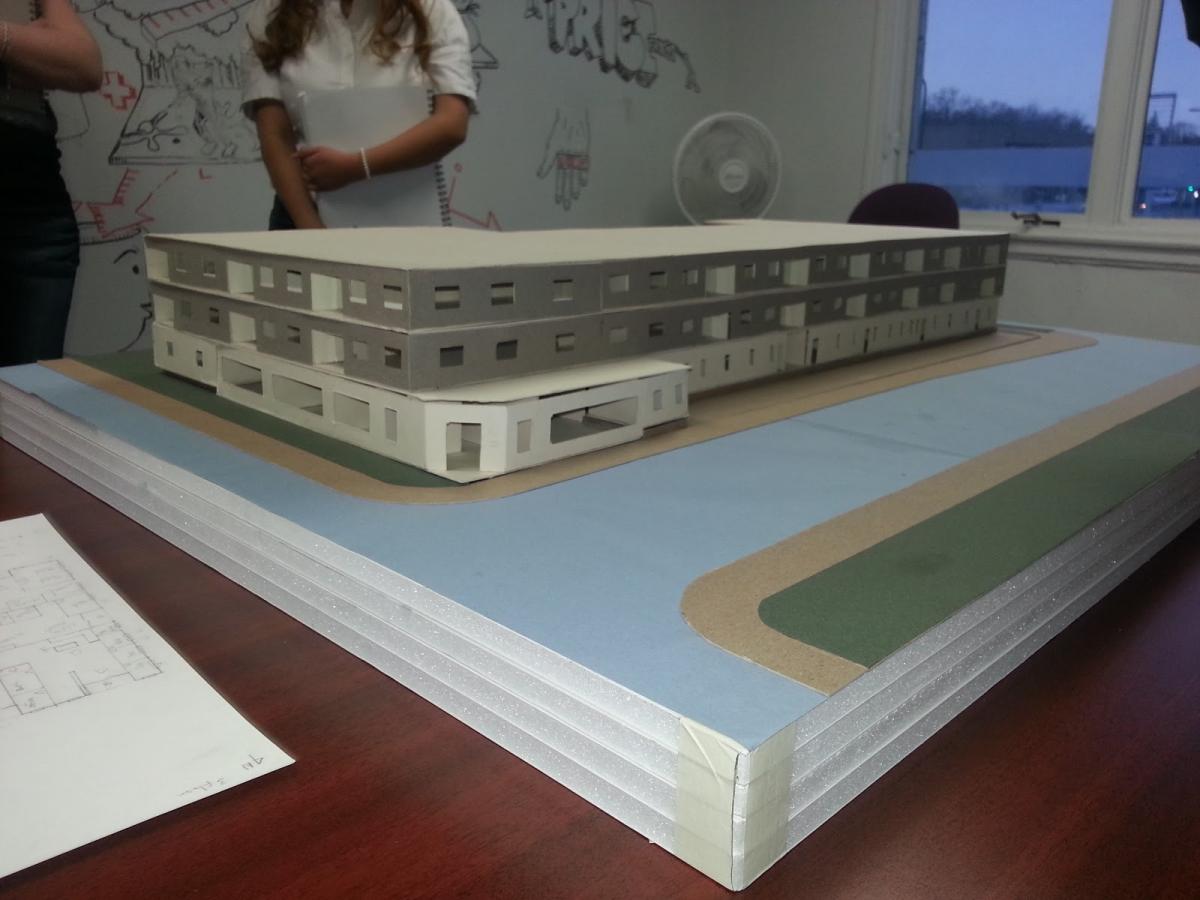 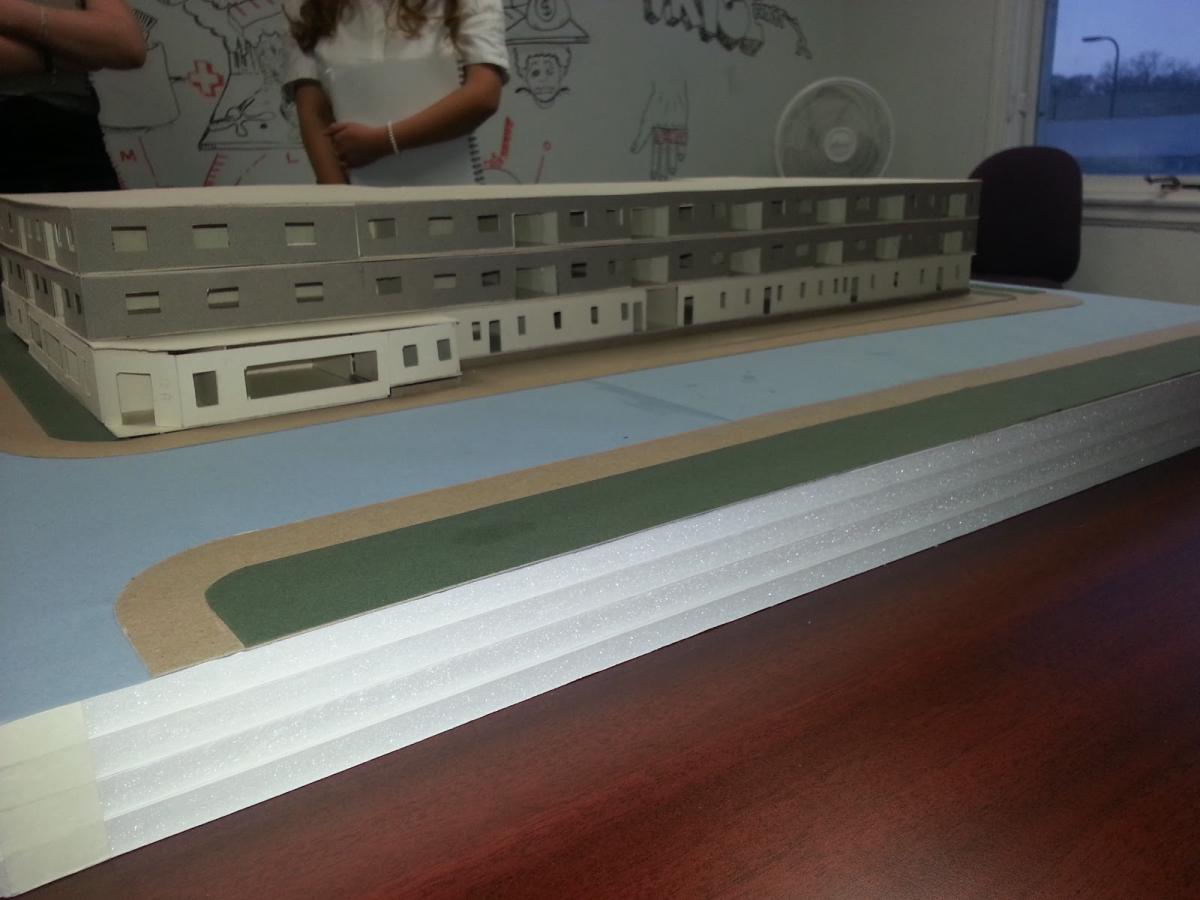 In the top photo, there is a part of the second floor that bumps out. That faces south and was specifically mentioned as a rooftop patio for tenants and guests. People within our community recognize the need to incorporate such designs into the apartments we’re building. Why don’t the professionals see the same things we do?

Any workforce housing that is proposed should, in my opinion, do one of two things. Either attempt to match the quality and amenities of market-rate buildings, and incorporate those attempts into their cost and design structure. Or openly admit that building housing for poor people means they simply can’t construct the buildings the way other developers would.

The griping here may be too late to impact how CommonBond proceeds, and that presents a conundrum as well. They thanked JACC for its letter of support (which was two years ago) and said they didn’t need anything else from our organization or neighborhood at this time. While I don’t wish for neighborhood groups to hold up development projects indefinitely and arbitrarily (see: Emerson North), a two-year-old approval letter that was likely issued prior to a final design doesn’t seem sufficient either. There ought to be a better way to work with developers to get quality design in our communities.