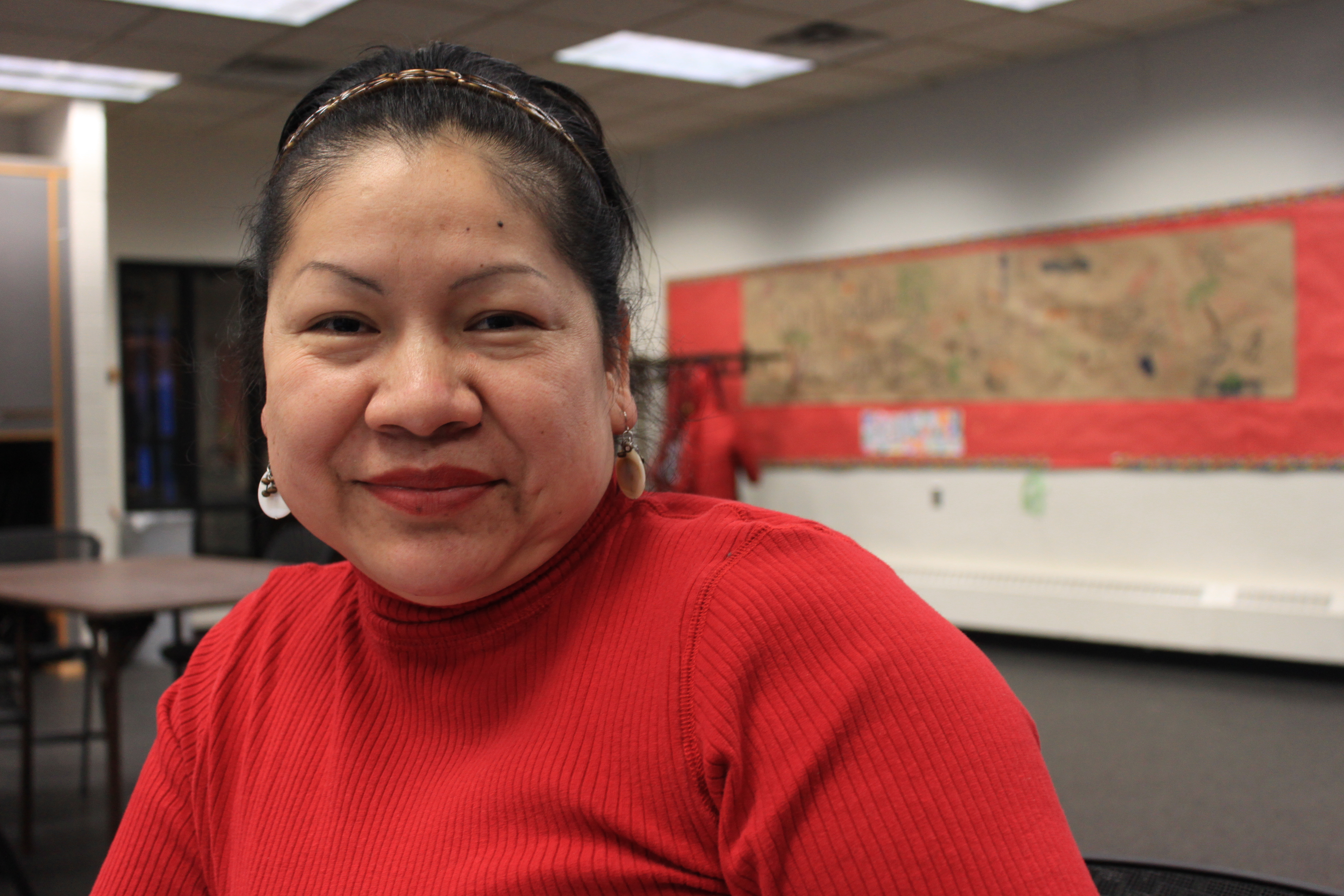 Silvia Pérez Sánchez is fond of saying that since God has given her the gift of organizing, she’d better do something with it. And that she has. Pérez Sánchez has been gaining momentum in her efforts to organize Latina women in Powderhorn Park and Corcoran neighborhoods in Minneapolis. A resident of Powderhorn Park and a community organizer at Corcoran Neighborhood Organization, she’s developed a community garden, turned out Latinos for neighborhood events, and trained women in her Latina women’s group, Mujeres en Acción y Poder (Women in Action and Power). Here she talks about safety, youth involvement, beautification and other challenges facing the two neighborhoods.

What are the biggest problems in Corcoran and Powderhorn currently?
There’s a lot of burglary, violence, gangs, graffiti, and now we’re seeing a lot more vandalism—people breaking windows to enter properties. Since I’ve lived here, about six or seven years, those problems have been here.

How has the economy affected the communities you work with?
In the last year we’ve seen a lot of that violence, and we can’t let that keep happening.  I’m not sure this is directly related to the economy, but we saw the incident with Guadalupe Galeno Hernandez—the little girl who was shot and paralyzed in a drive-by shooting—and other incidents lately.  That’s why I’ve been focusing my efforts on improving communication among neighbors.

The economy has definitely affected us through unemployment, and not just the Latino community, I’ve seen this everywhere. That being said, we’ve got some women in our group who are housemaids or cleaning ladies, and they’ve been hit hard. They’re temporary workers, they’re single mothers and they have three or four children. They clean houses, they clean churches, and they only get work once or twice a week now.

What should Corcoran and Powderhorn do to confront these problems?
We need the support of the police department so we can have more security, and we’ve got to collaborate more with them. We also desperately need more youth programs that engage kids and adolescents, so that they don’t make their way to the gangs. These gangs are generating youth violence on the streets. With more youth programs in the parks, the youth can do good things instead of  bad.

Are the gangs getting worse? Which gangs?
I’ve seen graffiti that says La Raza 13 and Cuates Locos. There’s graffiti all over, on garages, between houses. That graffiti gives us a bad image when people come and visit us from other neighborhoods. So we need to do things like neighborhood clean-up days and we need to unify Latinos and non-Latinos in this effort.

How have cuts in NRP and city funding affected Corcoran and Powderhorn?
Well, I know the police are working on achieving change, especially since we saw the spike in violence last fall, but I’ve seen pretty little police presence on the streets. I know there are a number of police out there patrolling each neighborhood, but they’re not visible enough. So we need more communication with them to see what the problems [are] and see if we can make a change together.

Are there problems that are specific to the Latino community, or are these universal problems?
The focus for Latinos is really on being able to leave your house and walk the streets without fear. There are some Latinos who are afraid of the violence, but they’re also afraid of their neighbors because they’re not greeted by them, so they don’t’ leave their house. We need to get out there together—Latinos and everyone—and do some basic projects around the neighborhood to create community.

Where should Corcoran and Powderhorn focus their efforts? Where should their priorities be?
Security, of course.  We need to focus on this by forming better communication between organizations, cleaning up our neighborhoods, cultivating more leaders to do this work, and having better alliances within the city of Minneapolis.

We also really need to see more programs in the parks in Spanish so that Latinos can get involved and engaged, and build connections between different races. This is urgent. If, for example, we could meet with the park directors to find space for programs, I can work with the Latina women and the community to find leaders for these Spanish programs.

But park rec center hours may be cut with lack of funding, right?
Well, yes. [Laughs and sighs.] You don’t need money to do everything though.  I’ve been working for a long time as a volunteer, without a salary. We don’t always necessarily need funding, we need space. And even if we don’t get this I’ll resort to organizing women in houses. If there’s space and resources, great. If not, well, adelante (onward). We don’t have a limit, we’ll find a way.