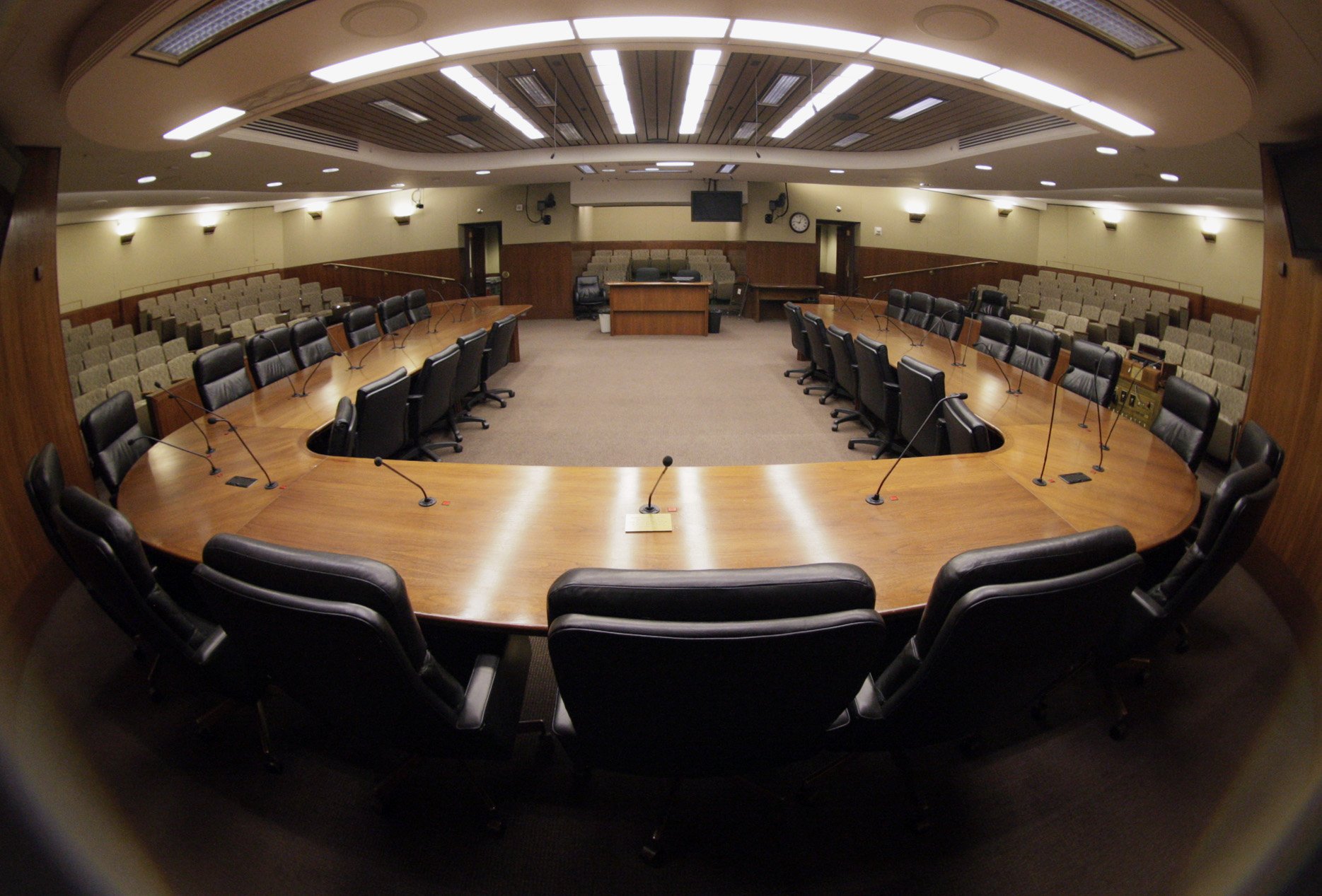 The recommendation of 26 committees and divisions is fewer than the 30 groups during the last biennium when the DFL held the House majority. Meeting times and locations have yet to be announced.

In a statement, current House Speaker Paul Thissen (DFL-Mpls), in part, reflected on the elimination of an early childhood committee.

“Strengthening and expanding early learning opportunities offers a big key to narrowing our achievement gap and building an economy of strength for the next generation,” he said.

Committees act as filters, deciding which of the thousands of bills in the two-year biennium get heard, approved and then moved through the process.

While members can express their committee preference, the decision of who serves where is left to the speaker.

Once session begins, the House website will be updated with information, including membership, staff, schedules, agendas, minutes and access to audio and/or video coverage of the meetings.