Same-sex couples will be able to legally wed, a growing number of bicyclers will have added protections in traffic, and intoxicated teens who seek emergency medical assistance for themselves or another person won’t face a ticket under new state laws that go into effect Aug. 1. 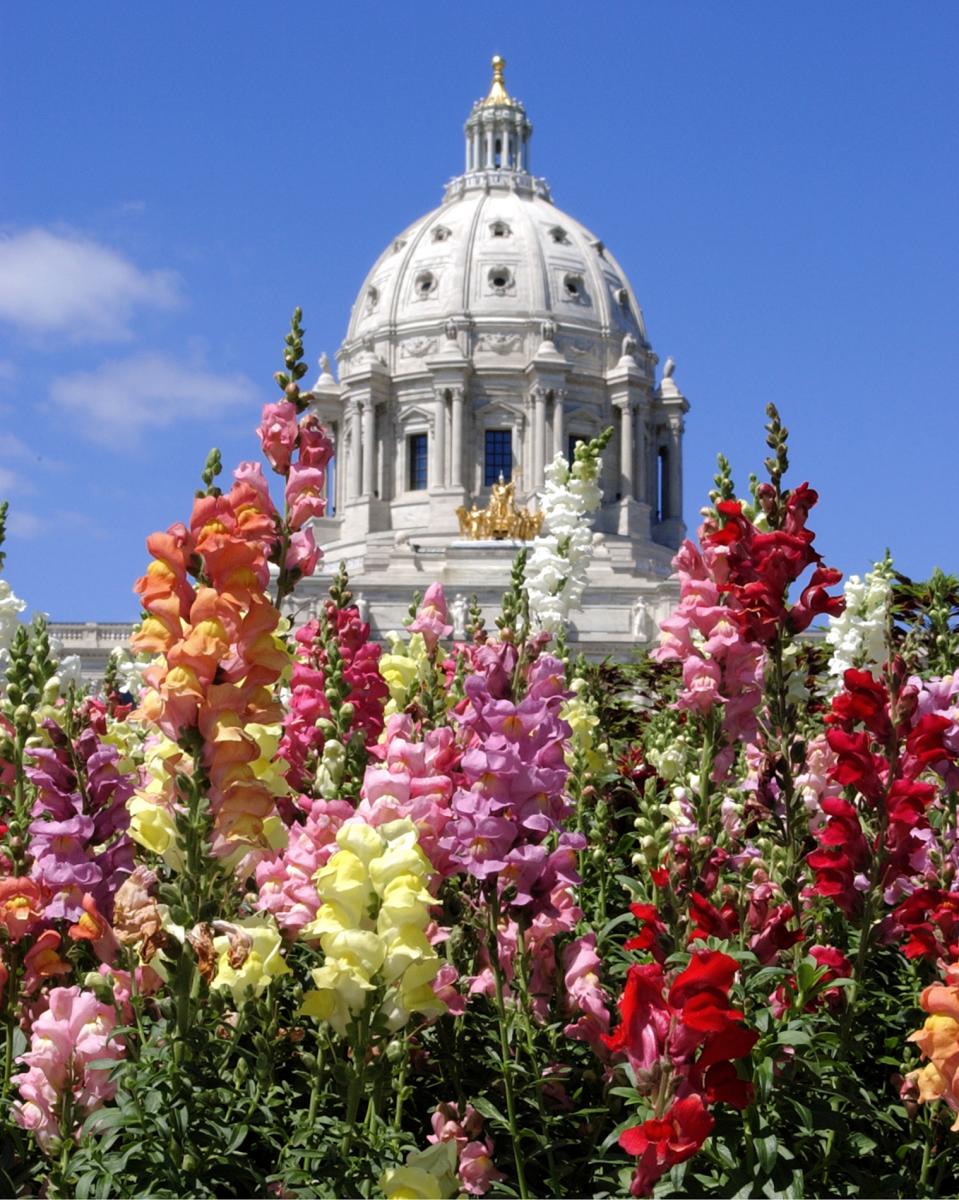 Minnesota becomes the 12th state to legalize same-sex marriage at midnight Thursday as that law takes effect along with dozens of others signed by Gov. Mark Dayton following their passage during the legislative session that concluded in May.

Minnesota roadways will also become bike-friendlier with new provisions that tighten restrictions on vehicles turning through bike lanes and vehicles passing through bike lanes; prohibit parking, standing or stopping in bicycle lanes unless noted; and eliminate language requiring riding a bicycle at the right-hand curb or edge of the road if the biker is riding in a designated bicycle lane.

Other new laws that become effective Aug. 1 include tougher penalties for wildfire arson, stepped-up sanctions on those who place fake 911 calls and added protections for tenants facing eviction.