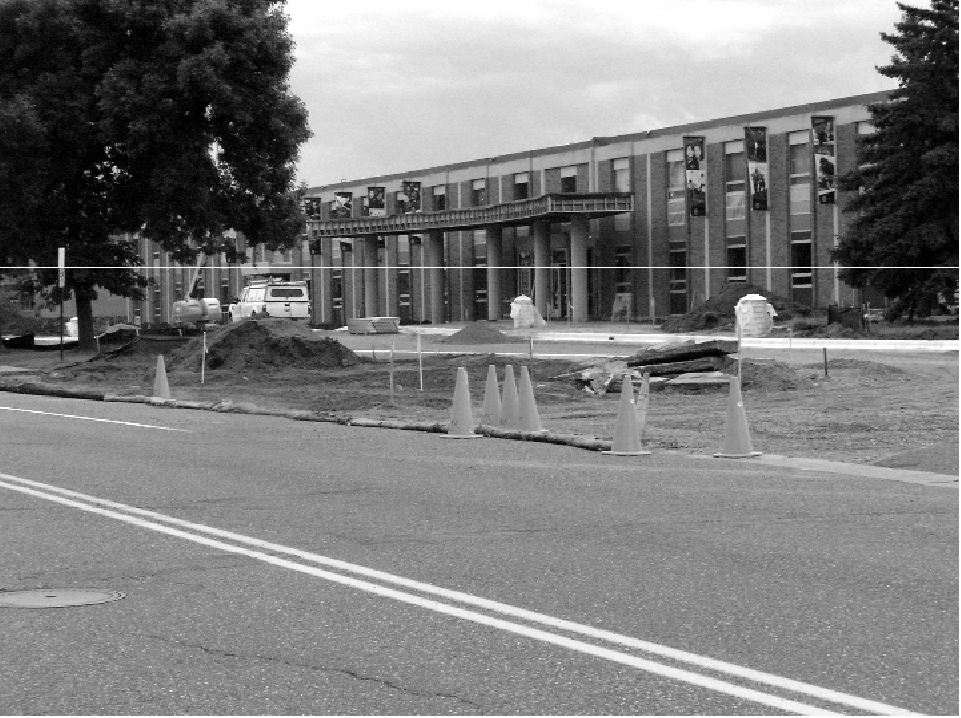 Construction crews in Columbia Heights are working on projects this summer at Highland Elementary School and Columbia Academy.

At Highland, six new classrooms are being added. They’re hoping to have the work done “so the rooms can be used on the first of January,” according to Columbia Heights Public Schools Finance and Operations Director Bill Holmgren. The new classrooms will be suitable for kindergarten, he said, and the school’s existing two kindergarten classrooms will become an art room and a science room. Highland is a K-5 school.

The cost for the project is $2.95 million, he said, and will be financed on a lease/purchase arrangement through Northeast Bank. The debt will be paid back over 20 years from the district’s general fund.

Columbia Academy is getting a “small face lift,” he said, with new windows, a new canopy, a new entryway and new signage in the front.

The more important part of the work, however, he said, is separating the bus loading area from the parent-student pickup-drop off area. There have been “some safety issues” in the past, he said, as students, parents, cars and buses converged at a single location.

“Now we’re separating buses and parent drop off, he said.

This project will cost $1 million, he said, which will be financed through a capital facility bond. District officials plan to have this work finished by the time school starts.

“Everything is still on schedule,” Holmgren said. 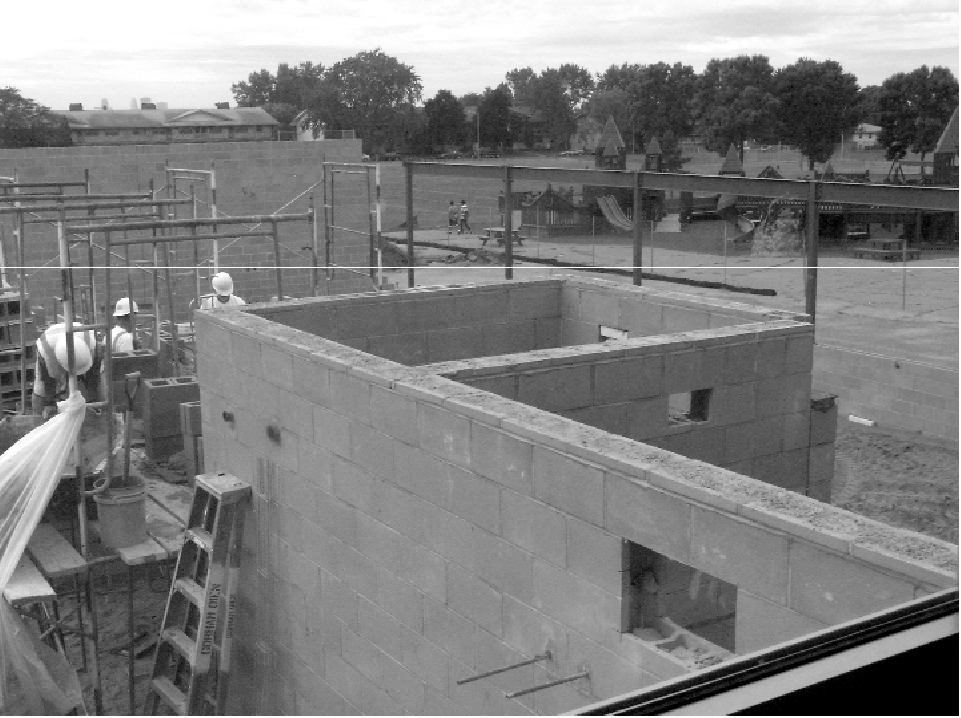