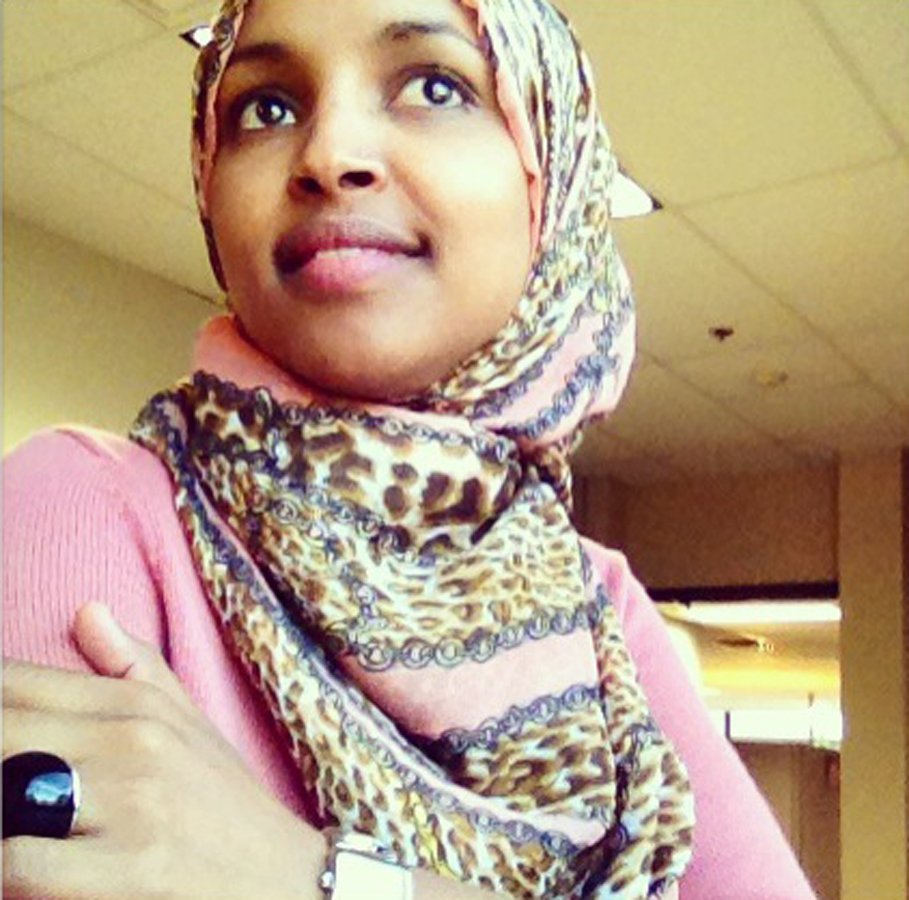 Seventeen years ago, Ilhan Omar was a young girl in war-torn Somalia, with a bleak future and uncertainty about whether things would ever look better. Now she is an aide to Minneapolis City Council Member Andrew Johnson, as well as the third vice president of the Minneapolis NAACP.

After leaving Somalia in 1997, “We moved to Kenya, stayed in refugee camps, and then got sponsored to come to the United States for a better life,” Omar told the MSR. “So my father and my siblings came here, seeking better education, a better life, and a chance to be free.”

MSR’s recent story on the new officers of the Minneapolis Branch of the NAACP (“Minneapolis NAACP swears in new members,” Feb. 27) revealed among other things that women now constitute a majority of the new leadership, including for the first time several African immigrant women who bring impressive skills and experience to the organization. In the interest of introducing MSR readers to these new leaders, we begin this week a series of stories profiling three women from our African immigrant communities who appear determined to bring the historic civil rights organization’s power and prestige to bear on the obstacles currently inhibiting progress in our communities of color. Space permitting, we will allow these women to present their views in their own words. This week, meet Ilhan Omar, NAACP third vice president.

The first stop for Omar’s family was the area near Arlington, VA and Washington, DC. After a brief time there, Omar found herself enrolled at the University of North Dakota in Fargo, where she earned two bachelor degrees, in political science and international studies.

As a member of that group, she came to the attention of current Minneapolis NAACP President Jerry McAfee. At that time, Omar said, “The re-establishment of the NAACP Minneapolis chapter was taking place. Reverend McAfee had asked if I would be interested in being appointed as third vice president…bringing the perspective of creating that collaboration and creating a unity where we could have real political power and create some real positive social outcomes.”

At that this time, Omar is not in charge of an NAACP committee, but whichever committee she ends up heading, she desires “to expand the idea of what the NAACP stands for to our new communities here. Most of us new Africans [to America] are not aware of the legacy and the history of the NAACP, so I want to make sure that we’re informed and then, with that, comes the responsibility of upholding that legacy.

“What can we do in trying to make sure that we can advocate for the things that are important: economic development; educational issues that plague our communities; the housing issues; social justice? I’m interested in trying to look at the things we can do overall to create a sizable social path.

“I think a lot of people in my community — or maybe even the African American or some other community of color — don’t get involved in the NAACP because they look at it as a past movement. And so, I think, with having a majority women leadership on the board of the NAACP, and a sizable number of new immigrants on the board, I think we can revive it.

“I think we can give it a new life and hope we can bring it from the past and into the now and make it so that it’s something for everyone and give it a proper place in our current history.”

“How do we start to see ourselves as part of this society and not separate? How do we internalize our new home?”

Looking back at her beginnings in Somalia and to her future as a U.S. citizen, Omar says, “I can’t imagine what life would have held for me, going through 20-some years of war in Somalia. I do know this: Here, I think I do have a better chance of being whatever I want to be. Whether that is being an aide, or exercising my political freedom, or having a voice as a woman…there’s a lot of things that are better in my life now than what they could have been if I’d stayed back home.”

And in the NAACP, Omar is determined to use her skills, knowledge and experience to help people make better lives in her new home.

“I would like to leave a footprint in everything I touch. I try to make sure the little bit that I know, someone else knows and can benefit from. I try to go through things and make sure the next person doesn’t have to struggle through it as much as I have done.”