Surviving the cuisine of a new country is a challenge for immigrants; so it was for the pilgrims in the sixteenth century, and so it is now for new American immigrants. And so history goes that Native Americans saw to it that the Pilgrims, the new immigrants, would not starve. Somewhere along the way turkey, cranberry sauce and all the present day trimmings were added to what is now one of America’s largest holidays. While the rest of that story on the Native Americans and the Pilgrims was to turn ugly, today Thanksgiving has become a day of giving thanks and feasting. So, how do today’s immigrants celebrate Thanksgiving?

I don’t remember much about my first Thanksgiving when I moved to Minnesota ten years ago. But I remember not liking either the pumpkin pie nor the cranberry sauce, both of which I was eating for the first time. Growing up in Kenya I had eaten turkey, stewed, not baked, and was impressed by the length of time this big bird spent in the oven. Over the years, I have gone through sleeping in on Thanksgiving to visiting friends in and outside Minnesota. This year I plan on making my way to the five Thanksgiving dinners that I have been invited to.

Jamal Hashi, chef and owner of the fast-food restaurant Safari Express will have two Thanksgiving celebrations this year. “My family never has time to get together so everyone will be coming over to Mom’s for dinner,” he explained. Hashi, who is of Somali descent, says that Eid has traditionally been the family-get-together holiday. However, Eid is not a public holiday in the United States, making it difficult for families to travel to be together away from school and work.

This popular Minnesota  chef will be making turkey stew, roasted goat, Somali pilau, mandazi and baked potatoes for his family’s Thanksgiving dinner. Later that evening he will have a second and more traditional Thanksgiving dinner with his friend Tim Decker.

For Decker, who was born in Bangladesh to American missionary parents, Thanksgiving is also a time to be with family and friends. His memory of celebrating Thanksgiving in Bangladesh is vague, but he is sure that turkeys were hard to come by. He tells of a friend who this year tried flying several turkeys to the Sudan. 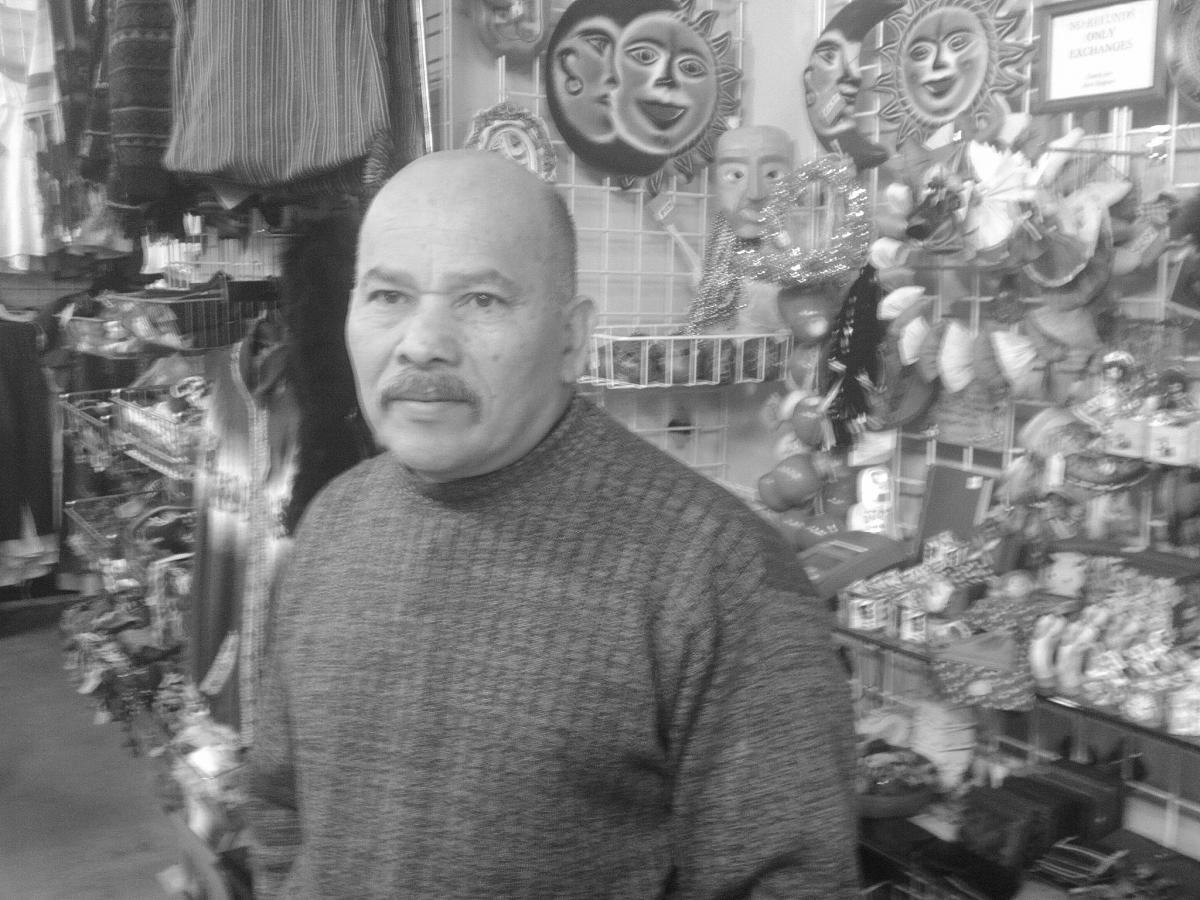 For others like Jose Ramirez, an immigrant from El Salvador, Thanksgiving is a time to worship. Even though the holiday is not native to his home country, Ramirez said he has adopted the “gratitude” part of the holiday. For Thanksgiving, Ramirez will attend an evening service at a Spanish-speaking Pentecostal church in St. Paul. 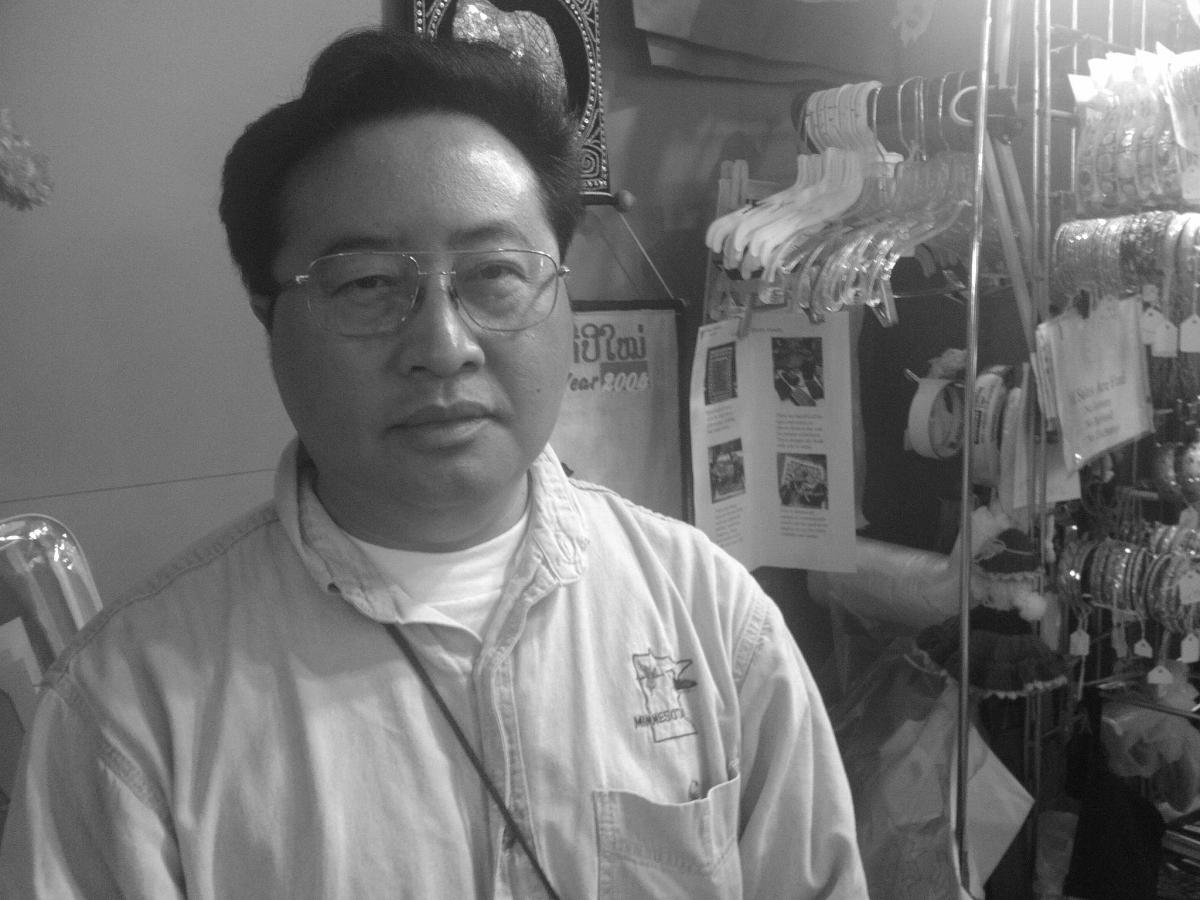 “In Laos, we don’t have Thanksgiving, but I think the Hmong New Year is a similar holiday,” said Ly Vang, a Laotian immigrant, who said his family celebrates both holidays. “This is a time to reflect and hope for better things for my family.” He explained that several of his family members have lost their jobs this year. As for food, his family makes both baked and stewed turkey, mashed potatoes and will also include Hmong dishes like egg rolls and rice. 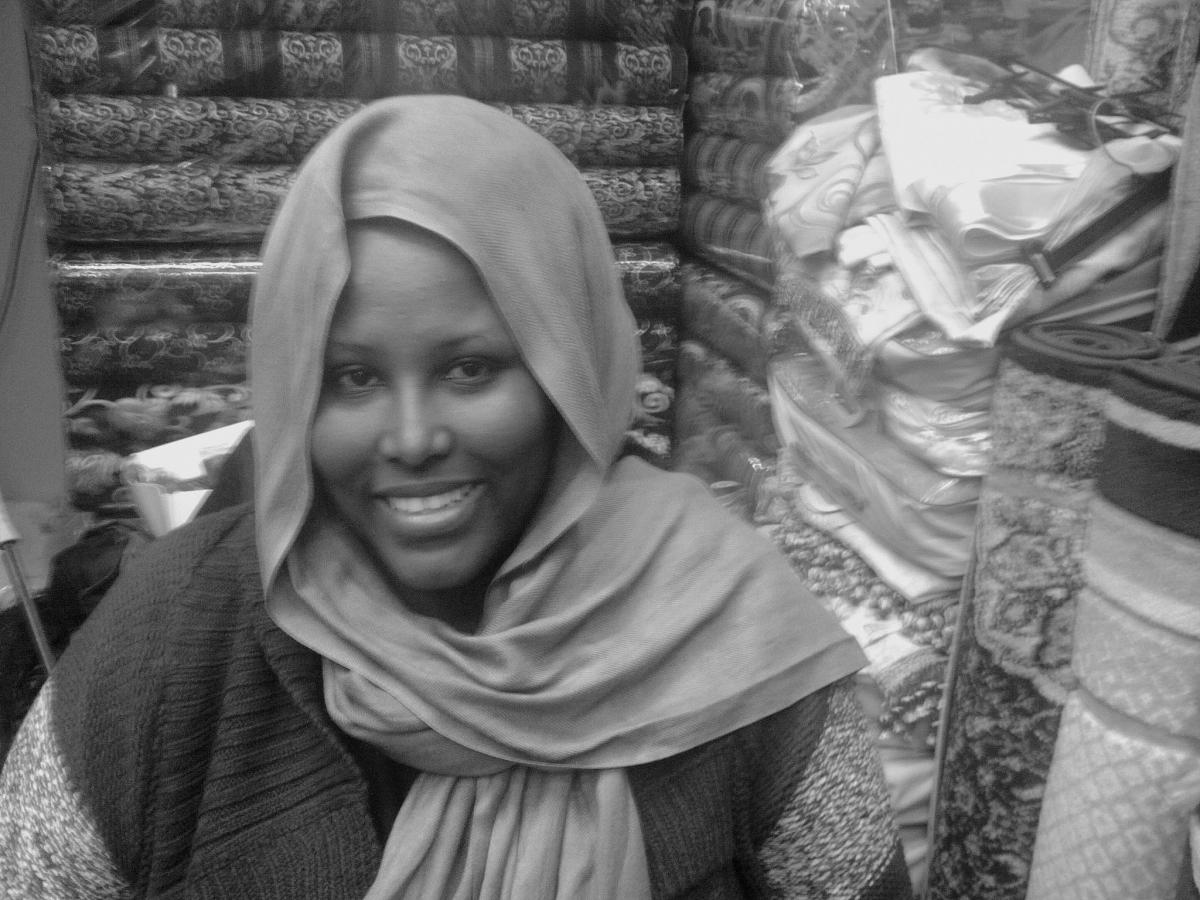 “Thanks. Giving. The name is nice. I like that. Giving Day. I really like the idea,” said Shukri Gedi, whose holiday highlight is that her son will be home. She is excited because, never having been away from home, her son left for college, and a few days doting on him is more than she can ask for. An immigrant from Somalia, with Somali and Italian cuisine influences, Gedi has eaten Thanksgiving turkey only once. And she did not like it. “It was very dry.” She will still give it a chance because she loves turkey sandwiches. She is not tempted to try cranberry, but will serve mashed potatoes and stuffing at the table for her family. Other foods that her family will enjoy this Thanksgiving are: goat meat, chicken, Somali rice and spaghetti.

An Indian immigrant, who only referred to himself as Kumar, is a little more hesitant to take the holiday in stride. “In India, families spend all the time together,” he said. “The sense of nuclear family is very strong so we don’t need a holiday to give thanks, we do it all the time.” He will spend the day resting and eating vegetarian lasagna with friends.