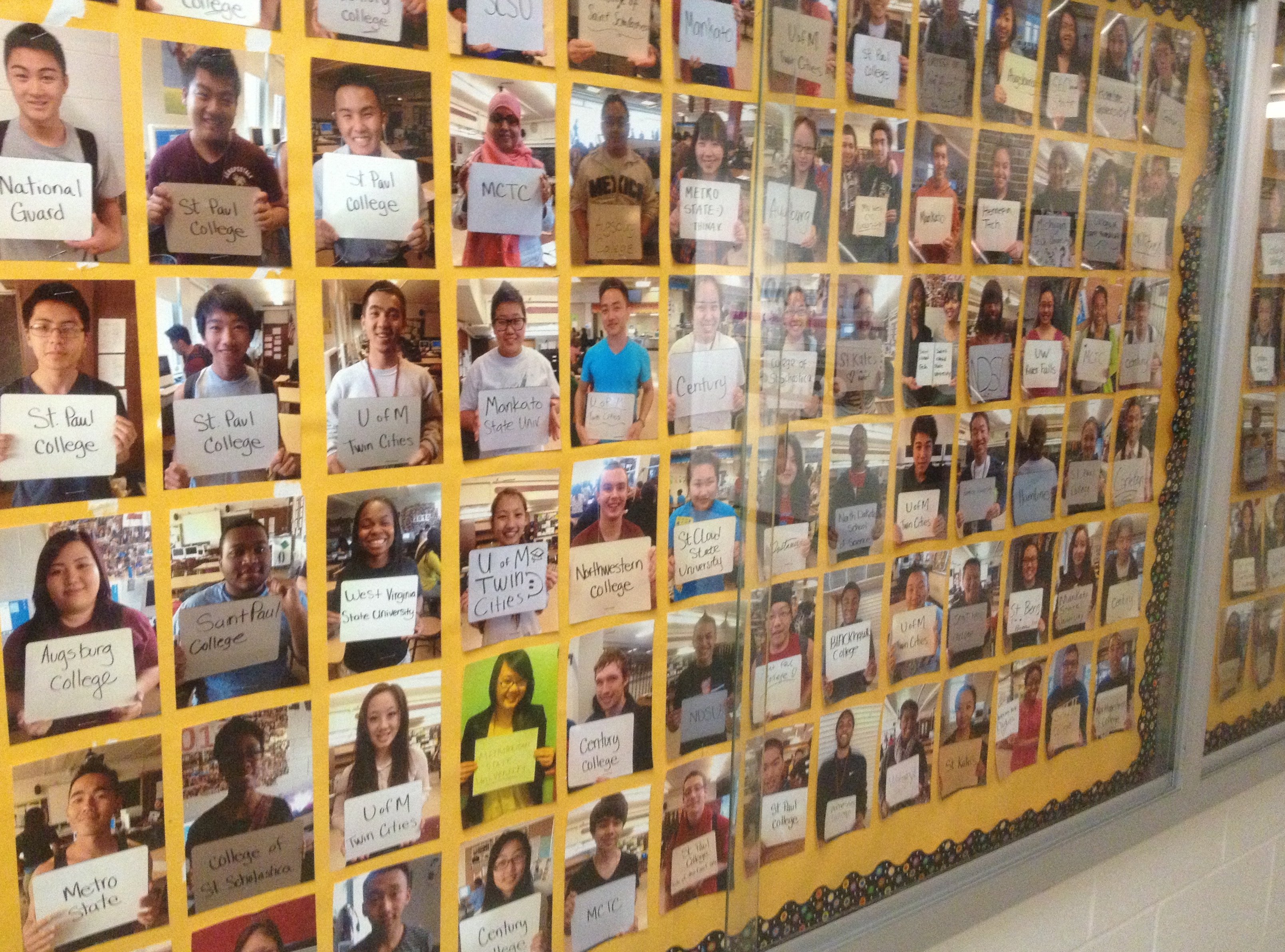 A recent report on national and Minnesota college student debt has some surprising, disturbing and potentially useful information for families.

The report comes from the Institute for College Access and Success, a national nonprofit group viewed as worthy of notice from organizations such as The New York Times, NBC News, CNN and USA Today. The Institute describes itself as a group that “works to make higher education more available and affordable for people of all backgrounds.”

“Student Debt and the Class of 2012,” with statistics from many Minnesota colleges and universities, along with others around the country, is available at http://www.projectonstudentdebt.org/state_by_state-data.php

The first key finding is that Minnesota college and university graduates rank fourth highest in the country in the amount of debt they have accumulated. The national average is $29,400. But in Minnesota, the average debt of graduates is $31,497. Moreover, 70 percent of Minnesota graduates have debt. That also ranks fourth highest in the nation. Wisconsin graduates rank 14th with $28,102 in debt. Iowa ranks sixth, with $29,456; South Dakota ranks 28th, with $25,121. North Dakota average debt was not reported.

There are many ways to interpret these statistics. Here are several things that students and families may consider:

–Don’t just look at the official cost of a college and university. If money is a factor (and for most of us, it is), it’s vital to check the amount of grant and work as well as loan funding available. This can make a huge difference.

* Recognize, as the figures above (and others in the full report) show, there is a difference of $15,000 to $20,000 in average debt among graduates of different Minnesota colleges and universities.

* Don’t assume that the colleges with the highest official costs will be most expensive.

* Thank high schools (like Johnson High School in St. Paul, pictured above that honor students who have applied for and been accepted at various colleges and universities.

* Remember, as noted in other columns, students can save themselves and their families thousands, sometimes tens of thousands of dollars by taking dual (high school and college) credit courses while in high school.

* Study acceptance policies of dual credit courses vary among Minnesota’s public and private institutions. The Center for School Change, where I work, has a free, interactive map on its website explaining these policies for each Minnesota public and private nonprofit college or university. It’s available at http://centerforschoolchange.org/dual-credit/map-of-mn-higher-ed-dual-credit-policies-pseo-sites.

The Institute’s report notes that student debt has increased about 6 percent per year over the past few years. High school course taking and comparison shopping can make a huge difference.