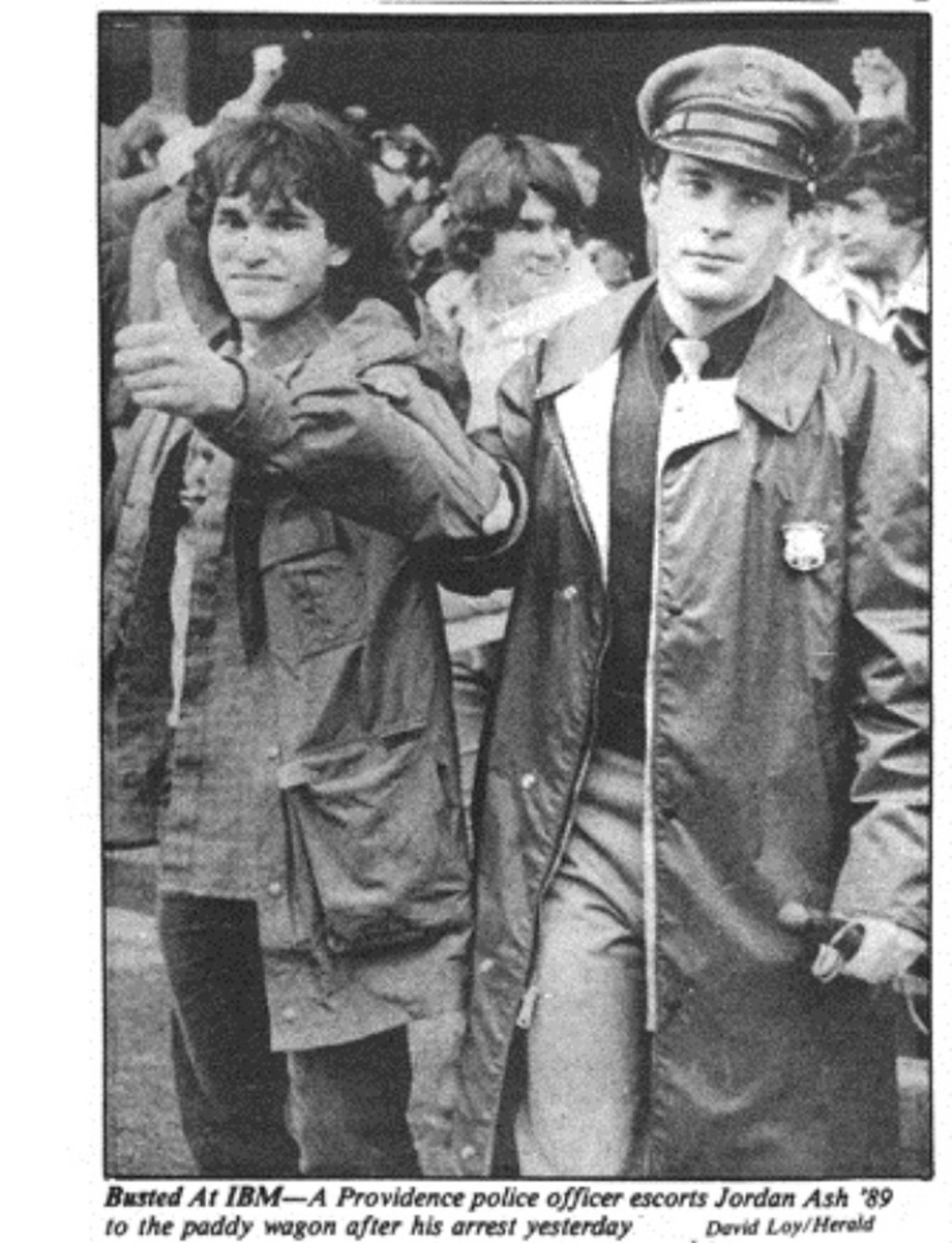 When I was growing up, my mother instilled a very strong sense in me of right and wrong. The morals she imparted were firmly rooted in the history of the Jewish people and our persecution.

She taught me about the pogroms in Russia,about the harsh working conditions Jews had to endure in sweatshops in America, and the discrimination Jews faced. She also taught me about the involvement of Jews in the civil rights movement and how Michael Schwerner and Andrew Goodman who gave their lives alongside James Chaney. And of course she taught me about the Holocaust, of the heroic ways that Jews fought back, and of the horrific ways in which they died.

The lessons I learned were clear.  We must stand up for justice.  Discrimination and prejudice were wrong.   All people were equal and deserve to be treated with dignity and respect.

The holidays we celebrated were right in line with this. Every year at Passover we remember that we were slaves in Egypt and remind ourselves not to oppress the stranger.

This was the history that gave the founding of Israel so much importance. It was as if finally after tragedy after tragedy, the story of our people had a happy ending.  As I was taught it, Arabs wanted to deny us this happy ending and drive all the Jews into the sea because we were Jewish.

When I got to college in 1985 I quickly became involved in trying to get the school to divest from companies doing business in South Africa.  I was arrested in an act of civil disobedience along with ten other students, including Amy Carter, the daughter of Nobel Peace Prize winner and former President Jimmy Carter.

Around this time I read an article about the unholy alliance between the United States, South Africa, and Israel.  I wanted to believe that this was an untrue anti-Semitic attack on Israel, but it wasn’t. Israel provided arms to the apartheid regime.

A few years later when Nelson Mandela was finally released from jail and visited the United States, several major Jewish organizations threatened to protest because of Mandela’s statements comparing the Palestinian struggle to that of South African blacks.

Because this truth about Israel was too painful to process, I ignored it. Even as I lived the values my mother imparted through my work with labor unions and community organizations, I largely ignored what people were saying about the oppression of Palestinians.  I put Israel out of my mind, and for a long time, I also put being Jewish out of my mind.

Then, twenty years later I heard a group of young Jews speak out against what Israel was doing in the occupied territories and how they – as Jews – felt obligated to do whatever they could to stop this.  I realized that they were right, just as my generation had been right about South African divestment.

Speaking about his opposition to the Vietnam War at the University of Minnesota in 1967, Martin Luther King said, “I have fought too long and hard against segregated public accommodations to end up segregating my moral concerns.  Justice is indivisible.”

That is what I had been doing. By ignoring the human rights violations committed by Israel, I was segregating my moral concerns.

I went to Israel to see for myself.  I saw that Israel has occupied the West Bank, Gaza Strip, and East Jerusalem for over 45 years, meaning that the Israeli military has total authority over every aspect of Palestinian life in these areas. I saw that Israel was building a 425 mile wall that separated communities and families from each other, cut off farmers from their land, and prevented Palestinians from getting to work or school.  I saw that the Israeli government was demolishing Palestinian homes while it continued to allow new Jewish settlements on Palestinian land.

My experience confirmed what Jimmy Carter had written – that Israel had created an apartheid system.

Inspired by the success of the boycott and divestment movement to abolish South African apartheid, a broad range of Palestinian civil society organizations issued a call in 2005 for Boycott, Divestment and Sanctions as part of a non-violent campaign to end the Israeli occupation.

The people who opposed divestment from South Africa twenty-five years ago argued that the best way to change apartheid was through the “constructive engagement” of corporations with the apartheid regime. They were wrong.

To me, it is just as immoral for companies to profit from Israel’s occupation of the West Bank, Gaza, and East Jerusalem, as it was for companies to profit from South African apartheid.   As the world and I learned 25 years ago, outside pressure is often required to bring about change and stop oppressive government policies.  Today’s generation is poised to play a historic part in helping to bring peace, justice, and equality to the Middle East.

Jordan Ash of St. Paul is a member of Mount Zion synagogue and the Minneosta representative of Jewih Voice for Peace.