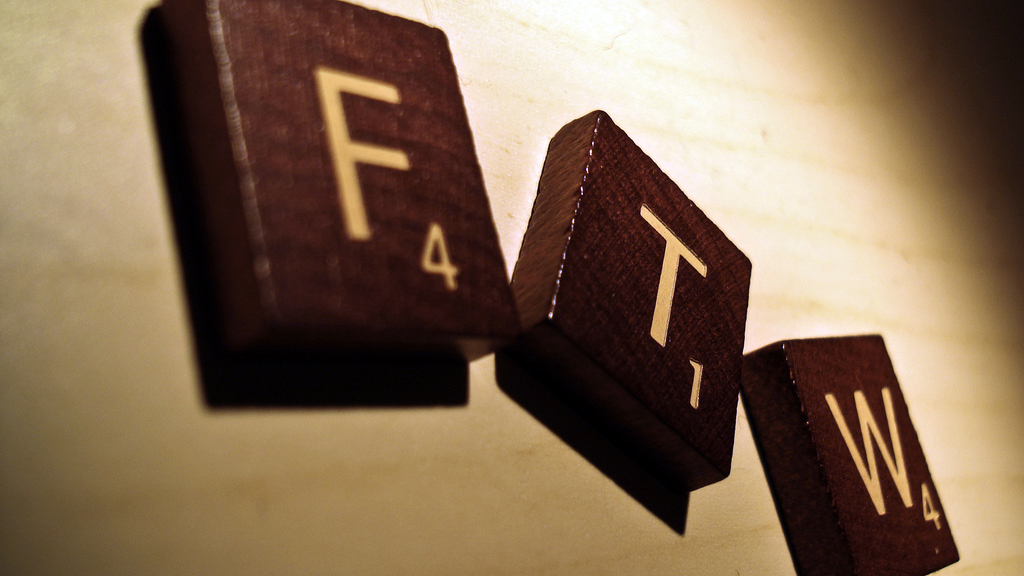 Are you a spelling whiz? Try your hand at competitive Scrabble with some people who take the game seriously—or at least competitively.

The tournament, called Doobie’s Rubies and Newbies for Polished Gems and Diamonds in the Rough, will begin at 9 a.m. on Saturday, March 23, in the gathering space at St. Lawrence Church, 1203 Fifth St. S.E. in Minneapolis.

New competitors and curious onlookers can attend for free but about 40 serious competitors have already paid the $25 entry fee for serious players, said Doobie Kurus, the event organizer.

They play the game the old-fashioned way, without computers or any technological help. Judges will be the only computer users because they will have to verify whether some entries are legitimate words.

When he was a University of Minnesota student, Kurus said he watched Scrabble players meet weekly at the Station 19 restaurant where he worked. “Little did I know that 20 years later, I’d be organizing similar events,” Kurus said.

Kurus said he’s been a serious competitor for about three years, but he has played Scrabble since he was five years old.