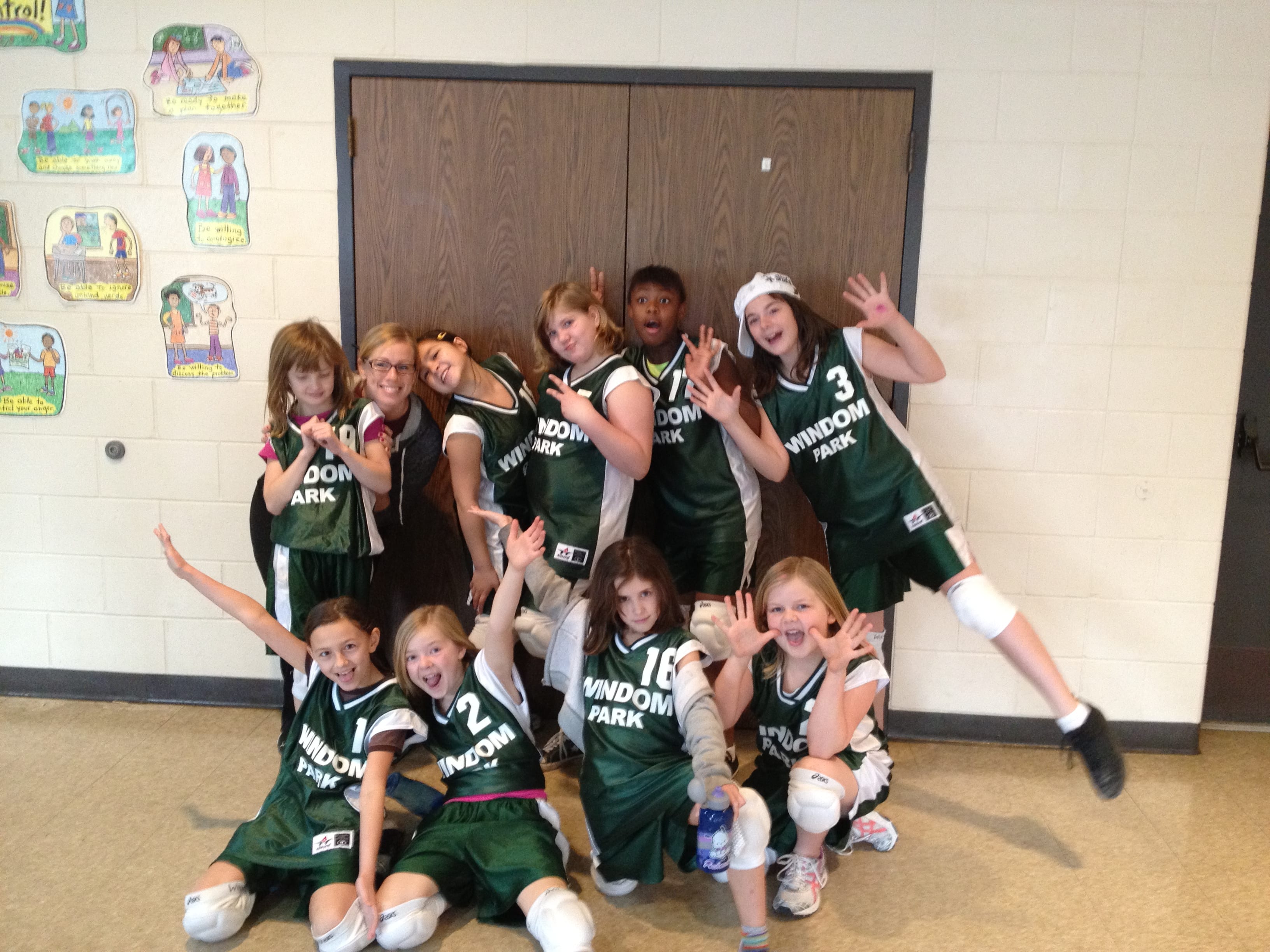 This weekend we celebrated the 40th anniversary of passage of Title IX, the landmark legislation that has bedeviled Athletic Directors and made the way for young women for four decades. Though my last athletic success was scoring a basket in kindergarten I remember well working on sex equity issues and that feisty group that bore the catchy title of MCOSEE, the Minnesota Coalition of Organizations for Sex Equity in Education.

Today I also met a young woman who is living and sharing a life that might be very different were it not for the Women’s Education Equity Act.

Cortne Younk is the coach of the Gophers, the Windom Park neighborhood’s award winning volleyball superstars. True, they didn’t win a game all season but they captured the Park and Recreation Sportsmanship Award hands down. Cortne and the fortunate girls she coaches don’t need to know the legal history; their opportunity is to fulfill the hopes of those who knew a day when girls’ athletics were dismissed or actively opposed.

Cortne glows with pride and energy when she speaks of the girls on her volleyball team. She smiles at the recollection that for some it’s “the first time they touched a ball.”

The need to learn the basics of coordination and perception are fundamental for the Gophers. Still, for this coach it’s not so much about volleyball but sportsmanship, e.g. “ask your neighbor player for a tip” or high-5 every play.

Cortne is a Northeaster born and bred. Her parents live in the neighborhood while she has settled just a block from where she grew up. She has been working with and for Minneapolis Park and Rec since she was 15. By day she works at Cub Foods corporate marketing and sales where among other things she designs promotional campaigns with the shopper in mind.