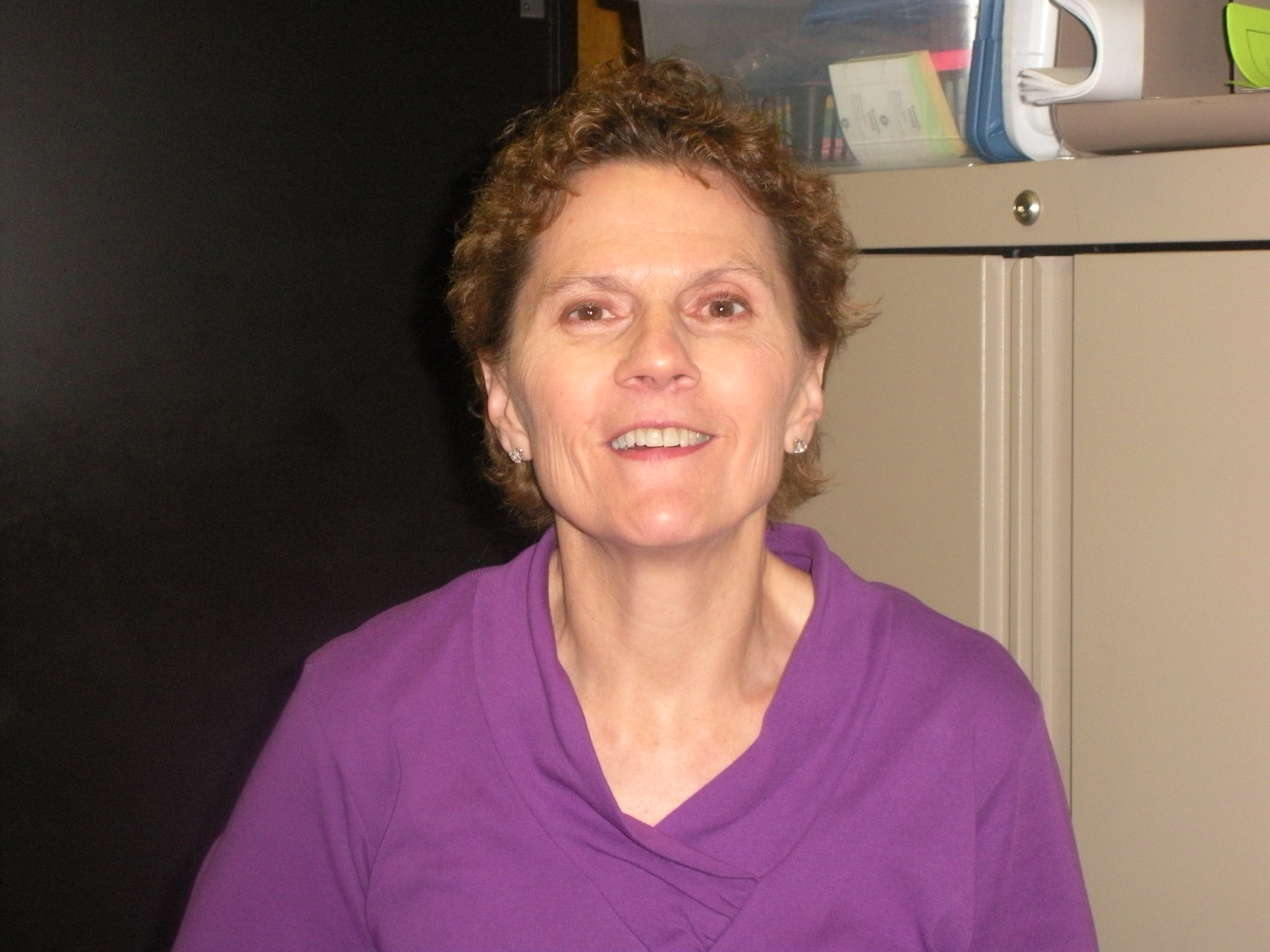 “It’s all about the kids,” Barb Kapala sums up her work as the Community Education Beacons Coordinator at Northeast Middle School.  She’s been at the job since 2003 and still loves working with the middle school students.

It was 2001 when a  good friend encouraged Barb to teach a class in the Minneapolis Public Schools, entitled, “I Believe I Can Fly.”  At that time, she worked fulltime at an HR job but was able to take some time off to teach the class. Barb spent 12 weeks with kids in 3rd – 7th grade, teaching a class not only academic but also in goal setting and confidence building skills.  The class was a success and Barb felt that she had made an impact on the students. That same friend encouraged her to do it full time.  She agreed.  She came into the district in 2002 and later accepting the Community Education Beacons Coordinator position in 2003.

The Beacons after school program has been at Northeast Middle School since 1998 and is one of the original Beacons sites in Minneapolis.   Prior to being a Beacons program there was a Community Education youth program at the school for a number of years.

There are now  approximately 11 Beacons sites in various elementary, middle, and high schools.

This quarter students have a choice of 19 classes.  Along with a wide variety of academic classes, there are the reading and recipes cooking class, soccer, design technology, chess club, spoken word, fit force and more.  The fall play and musical are hugely popular with the students and have both strong parent and community support.

This year NEMS has an average of 250 – 300 students taking Beacons class and about 200 on an average day.  This speaks well of the program since that amounts to about one third of the student body who take classes and even more that participate in some way with the two student theater productions. Theater productions have been said to bring a strong community to the school.

The Beacons is funded through grants and each year the program is strictly evaluated. Because they need to reapply for funding, accurate records must be kept on everything from attendance to evaluations of the individual classes.

One of the most impressive classes in recent years was called Climate Theater.

In 2007, Climate Theater won the student service award from the Department of Education.  The students in the class made posters and wrote scripts on respect and on how to get young people in service and presented this to the adults at the Minnesota Community Education Association Conference.

Barb said that the kids were very empowered.  “It was so powerful. It was youth voice at its best,” she said.

And just last year a student who participated in the Beacon’s chess club competed and won a national chess championship.

Although a large part of her job is administrative, Barb enjoys the youth leadership aspects of the Beacons program and anytime she gets to have direct contact with youth, it’s an added benefit of her job.  For example, mentoring her staff, usually former students of the school, is where “I get to pass the torch. “

According to Barb, mentoring is “how you keep it fresh. I try to set some goals each year on what I would like to see happen.”

Barb is always happy to hear from her former students.  Just a few weeks ago she received an email from a student who told her how much she appreciated Barb’s faith in her. The young woman was now in college majoring in math.

“I like to be able to create opportunities for them to expand their horizons through learning. If someone discovers something they enjoy and are good at that is very gratifying.”

“If we move toward a youth voice in everything we do, we would have succeeded.

I like to make it happen. It’s what they (the students) appreciate about the Beacons. I like to be legacy minded. They are the future,” she said.