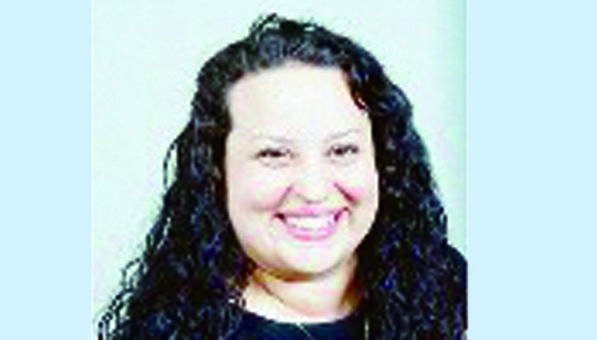 Their goal is to encourage people to register to vote and know what their rights are ahead of the November election. The coalition hosted events throughout the United States to further that goal, including several in Minnesota.

Chris Melody Fields, manager of Legal Mobilization and Strategic Campaigns at the Lawyers Committee for Civil Rights Under Law, explained the group’s reason for being and what it hopes to accomplish. “Every election’s incredibly important. People should get registered and get out and vote. I think midterm elections are incredibly important because there are a lot of local and state elections, and that affects people’s daily lives.

“People are concerned about their schools, the leadership in their state legislature, and a lot of folks are still hit hard by the economy,” Fields continued. “These elections are going to determine their local and state representatives, their members of Congress and the U.S. Senate, and their governors.”

Historically, many roadblocks have been erected to restrict access to the polls, or to prevent certain groups of people from voting altogether. As Fields pointed out, “For people of color it is not too far in our recent history where they were prevented from being able to participate and we have made a lot of progress, but we still have a lot of work to do. We want to make sure that any person, no matter what their race, is able to participate in our democracy. It is incredibly important, because it is our Constitutional right to vote.

“Since 2010 we’ve seen a steady stream of laws that have been moving to restrict access to the right to vote: imposing restrictive voter ID laws, eliminating laws that have actually moved to increase access, like cutting back on early voting or same-day registration.” In 2012 Minnesota voters rejected a proposed voter ID amendment.

Fields continued: “In light of the Supreme Court decision in 2013, in Shelby County vs. Holder, which removed a key provision of the Voting Rights Act, it’s even more important for folks to know what their rights are and to know that there are groups and organizations that are standing behind them, to fight back any attempt to restrict the right to vote, but also letting them know what tools and resources are available to them in order to participate in our democracy.

“Texas, Alabama, and Mississippi immediately after the court’s ruling moved forward with measures that had previously been blocked by the Voting Rights Act.”

When asked if the coalition’s efforts will be ongoing, Fields replied “Sure. A lot of voter registration deadlines will start [in the next few weeks], so this is an effort across the country to both register people to vote and also educate them on what their rights are, so they are ready for the November election.

“And it’s really very important now that we mobilize and educate and empower voters to learn how to find out about these voting changes and report them back to our organization, so we can take action and try to prevent these changes from happening.”

People may use the number to speak with volunteers to verify that they are registered to vote, voting registration deadlines, to find out whether voter ID laws have been enacted in their state or to get information about absentee ballots. The line may also be used to report problems and irregularities encountered when voting.

Fields also mentioned that the National Commission on Voting Rights has released a report that “looked at the last 15 years of what has happened to minority voters,” in restricting or preventing their votes. “That report can be found on votingrightstoday.org.”